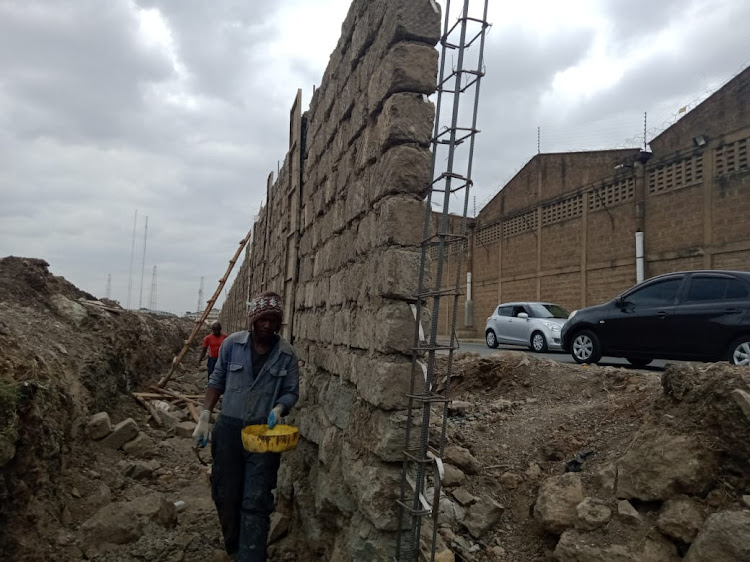 The 21.04 hectares located in Nairobi’s Industrial Area on Road B, off Enterprise Road, belong to the Kenya Meteorological Department (KMD). The land houses a meteorological station with a transmitter, generator rooms and staff quarters.

The irregular allocation is the subject of an audit query by Auditor-General Nancy Gathungu on the accounts of the ministry for the 2019/20 financial year.

The Ethics and Anti-Corruption Commission (EACC) revoked titles for the 21.04 hectares prime land block/209/24794/81, located in the city’s industrial area on road B off Enterprise Road.

Despite High Court revoking the land in 2020, another company, Swing Investment Company sued the Meteorological Department seeking a portion of the 21.04-hectare land.

PAC recently summoned five companies that had earlier grabbed the land but lost it through the EACC court action.

PAC also established that, at the incorporation of the five companies, there were two shareholders, Kantibhai Maganbhai and Harish Ashabhai Patel.

EACC went to court in 2009 and on August 3, 2020, Environment and Land Court Judge E.O Obaga revoked the five title deeds after it established that they were fraudulently obtained. There was no appeal.

Who could be the owner of the backing dog?

Documents tabled before Parliament show that the five companies are owned by two individuals, Kantibhai Maganbhai and Harish Ashabhai Patel who owned 99 shares and one share respectively.

At the incorporation of the five companies in the late 1990s, Mr Maganbhai owned majority shareholding before his death in December 2007. A third director in all the five companies Pritibala Shah, the daughter of Maganbhai, was appointed on June 15, 2007, but without any share according to the judgment.

Despite grabbing a government land. No civil lawsuit has been taken against the musketeers. Either Untouchable or the same Government officials in the relevant institutions are cahoots.

Director of Meteorological Department Stella Aura and the Environment ministry legal officer Annie Syombua confirmed there have not been any criminal proceedings against Mr Maganbhai and Harish Ashabhai after they lost a bid to fraudulently claim ownership of the 21.04 hectares.

MPs claimed there might be a wider plot by some ministry officials to collude with the owners of the companies to grab the land.

Kenya insights can’t acertain but believe that the aforementioned campany swing ltd might be a shell of the busted landgrabbers to again grab the land. Perhaps, army barracks should be camped at the site of dispute if that’s what it takes to tame these landgrabbers. If you know you know.

President Kenyatta had issued an executive order that the land be handed over to the housing department for the Mukuru slum upgrading project but some few moles in government agencies in cahoot with the Patels are still battling for a portion of the land.

Kenya Insights allows guest blogging, if you want to be published on Kenya’s most authoritative and accurate blog, have an expose, news TIPS, story angles, human interest stories, drop us an email on tips.kenyainsights@gmail.com or via Telegram
Related Topics:Ethics and Anti-corruption Commission (EACC)Kenya Meteorological Department (KMD)Land grabbing KenyaSwing Investment Limited
Up Next