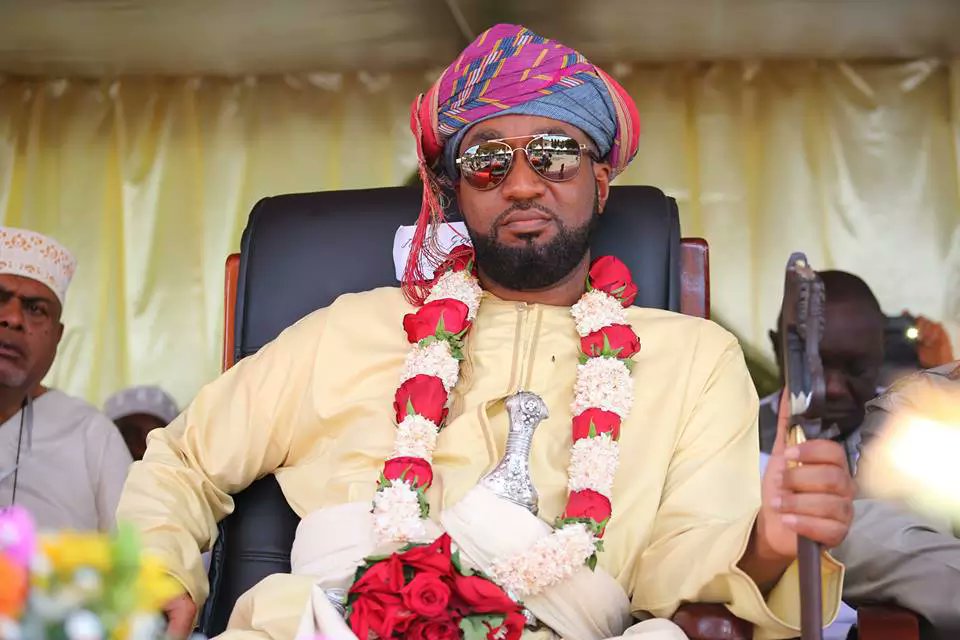 Ethnicity has been the key voting pattern since the onset of multi-party democracy in the early 90’s, parties have never won top seats through well-laid strategies, driven agenda or proper party manifestos. Politicians have always done tribal arithmetic to rout their opponents, the recent being ‘tyranny of numbers myth’ where considerably two large tribes teamed up to beat their opponents and share top political seats, president, and deputy president positions.

The pattern goes beyond tribal lines, religion and geographical proximities also play significant roles. Opposition party ODM seems to be working out a formula along the lines of religion, with enough support from regions bordering Nyanza and beyond. The party is rooting for a well-calculated move to bag the Muslim vote. They are on a steady path after the party’s deputy leader and Mombasa county governor, H.E Ali Hassan Joho, successfully organized an anniversary rally just over a week ago in Mombasa, to last Sunday’s rally in Nairobi and a major fundraiser in Wajir the following day.

Joho is currently playing in the national political league with enough authority as the coast region’s kingpin and the 2022 presidential candidate. He’s now moving from his comfort zones, holding rallies outside Mombasa County and stretching beyond the party to be the voice of the Muslim community which boasts of over 1.6 million votes. Islam is the dominant religion at the Coast and North Eastern Kenya, but they have been marginalized since independence. Members were at some point held at the Kasarani stadium in an abusive round up that aimed at screening individuals of Somali origin. They had no stronger voice to speak against the unlawful detentions other than quiet whispers that Islam is not terrorism.

Related Content:  Authenticity Of Duale Development In Garissa In Focus, Constructed Tarmac Road Leads To His Hotel and Estate Only

Things are now changing.
Suna East Mp Hon. Mohamed Junet believes Joho is now their leader. “Joho is the undisputed Muslim leader and has shown the leadership, determination, and courage to snatch the most coveted seat away from Jubilee. The Muslims in Kenya have been marginalized for over 50 years. Joho will become the Malcolm X in championing the rights of Muslims,” said Junet. Majority Leader of the National Assembly Hon. Aden Duale represents the Muslim voice in the Jubilee administration but going with the current flow of events, the group that has never had a share of the fruits accrued for over 50 years is finding a leader with the national outlook in Hon. Ali Hassan Joho.
Duale lost it all for playing too sycophantic politics and enriching himself forgetting to lead his group.

When he sensed the support shifting to Joho’s base, he worked everything possible with the Interior CS Joseph Nkaiserry to scuttle a prayer meeting organized by Joho at Jamia Mall in March this year. The meeting did not go as planned and they were forced to hold prayers outside the mosque after some received intimidating calls from Harambee House.
Now as 2017 draws closer with political landscapes changing, Joho is fast cementing his position in national politics and as a high-ranking, muslim leader to command the Kenya Muslim community. A section of the Muslim community has already endorsed him for 2022 presidency. A vibrant national Muslim leader has been missing for decades since the demise of the late Shariff Nassir.

Duale is now less than his competition; Joho is the Cord’s/ODM’s man to counter Jubilee’s DP William Ruto. He led the top delegation of ODM team to Wajir where he donated the undisclosed amount of money. They raised shs 11.6 million to expand Madrassa Tul-Taqwa and Al-hudaa, the event was also used to popularize ODM party in the region. DP William Ruto is known for his ‘generous’ contributions, the man he is mostly likely face in the ballot in 2022 is also doing the same.

Related Content:  Parliament is Unlawful and Shall Not Conduct Business Beyond 12th October, 2020, LSK Says
Kenya Insights allows guest blogging, if you want to be published on Kenya’s most authoritative and accurate blog, have an expose, news TIPS, story angles, human interest stories, drop us an email on [email protected] or via Telegram
Related Topics:IslamJohoNewsPolitics
Up Next

Authenticity Of Duale Development In Garissa In Focus, Constructed Tarmac Road Leads To His Hotel and Estate Only