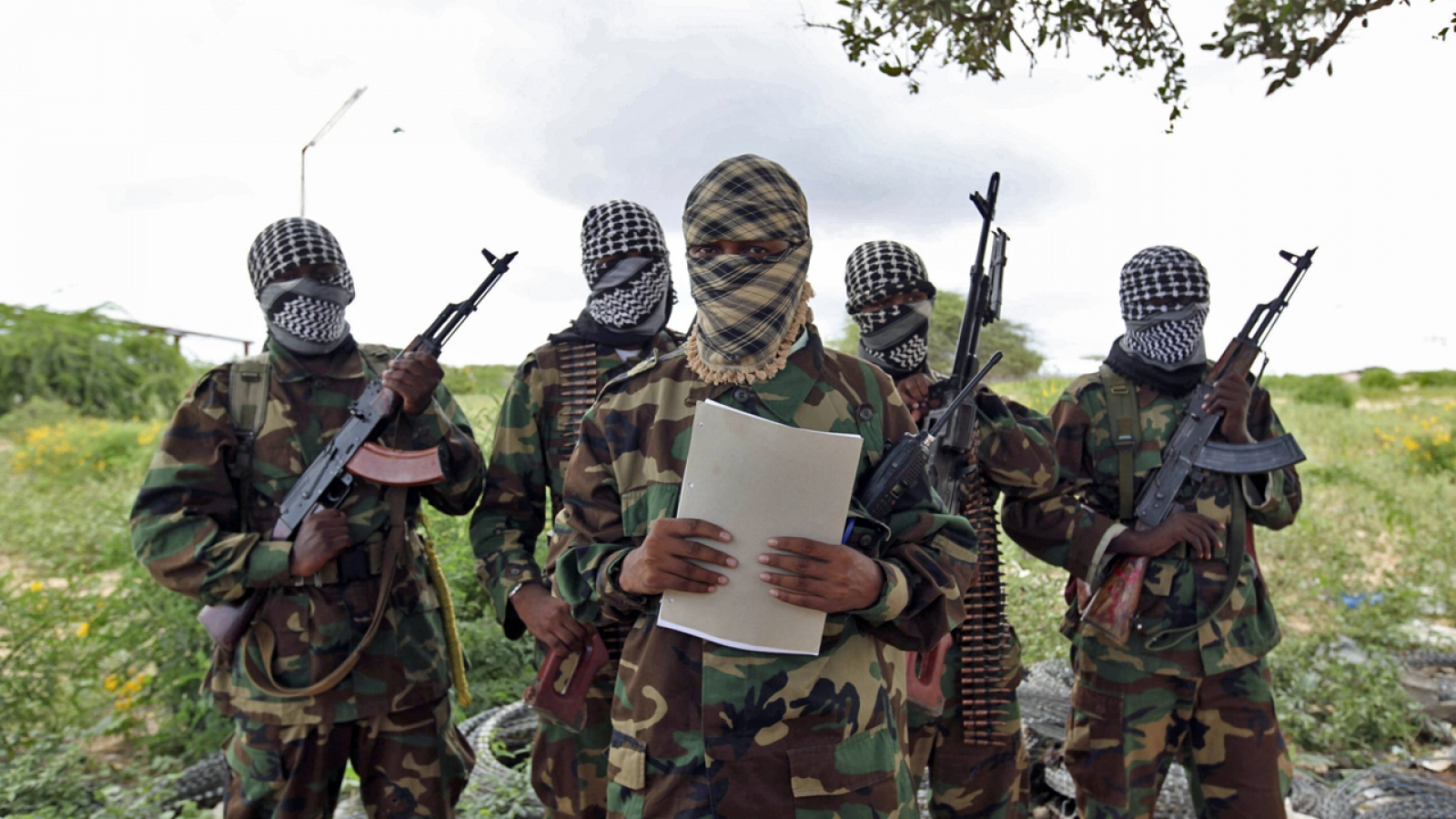 KDF’s intelligence is following leads over a report that the Somalia’s National Intelligence and Security Agency has been conspiring with Al Shabaab militia group to coordinate attacks against Kenya.

The report says that NISA has been working with Al Shabaab to defeat Africa Union Mission In Somalia(AMISOM) operations in an effort seem to be derailing the peace efforts that the union has been putting up.

In what is seen as a great betrayal, the report largely quoted by Kenyan media, top NISA officials most of whom were trained by Kenya security agencies are colluding with the militia by sharing top secret information between the two countries in helping the terror group launch attacks on KDF and on Kenyans. 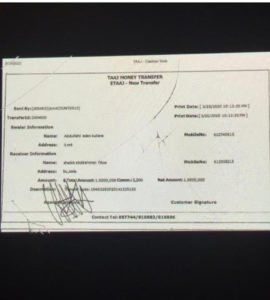 al Shabaab received $1.5 million through a cheque signed by a senior NISA official by the name Abdullahi Kulane.

A senior NISA official has been marked as the main contact guy with the militia group. He’s been tasked with providing financial assistance, handles the necessary logistics like provision of arms. He’s at the center of leaking confidential military secrets to the Shabaab.

“There are communications between the intelligence officials and militants directing them where to hit and when.” A Kenyan official told the Standard.

It is a great stab in the back for Kenya having been in the forefront to attain a long lasting peace for the warring country.

“Some of these senior officers are providing highly confidential security information on Kenyan security agencies and personnel to al Shabaab to facilitate the militant group’s targeting of Kenyan security personnel…NISA also deployed some of their telecommunication jamming systems to compromise Safaricom’s networks in Mandera and other adjacent areas in a bid to facilitate Al Shabaab operations in the area,” the confidential report says.

There has been tension in the recent past especially along the borders between Kenya and Somalia that proliferated to Mandera from the Balad Hawo and Dolow towns of Somalia.