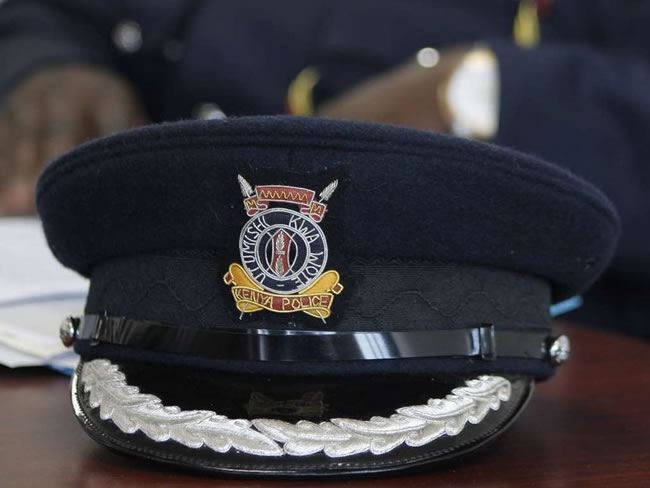 Drama unfolded on Tuesday in Bomet when the ‘hunter literally turned the hunted’ as 12 chiefs, who had raided a chang’aa den, were forced to run for dear life from an armed brewer.

The episode happened at Kwenik- ap- Ilet village in Ndarawetta Location where area Chief Zephaniah Koech had sought reinforcement from his colleagues to arrest a notorious brewer.

Matters turned dramatic as the chiefs, who were reinforced by Nyumba Kumi members, busted the brewer who was serving his patrons with the liquor to quench their thirst following the closure of bars and restaurants as a precaution to enforce social distancing to combat covid-19.

Witnesses said the cornered brewer emerged from his hut armed with a bow and arrows which forced the entire lot of administrators to scamper for safety into nearby tea bushes.
The local village elder could not escape fast enough and was injured in the melee. It took reinforcement from the police to arrest the brewer who had held the administrators under siege for three hours.

Police were nonetheless forced to engage in running battles as the machete-wielding brewer would not back down that easily.

The brewer was however later overwhelmed and was nabbed as he attempted to cross a river.

The culprit is expected to be arraigned in court to answer to various charges.

Kenya Insights allows guest blogging, if you want to be published on Kenya’s most authoritative and accurate blog, have an expose, news TIPS, story angles, human interest stories, drop us an email on [email protected] or via Telegram
Related Content:  The Supreme Court And The Arguments, Summary Of The Presidential Petition
Related Topics:
Up Next

Report: How Somalia Intelligence Has Been Aiding Al Shabaab Attacks In Kenya