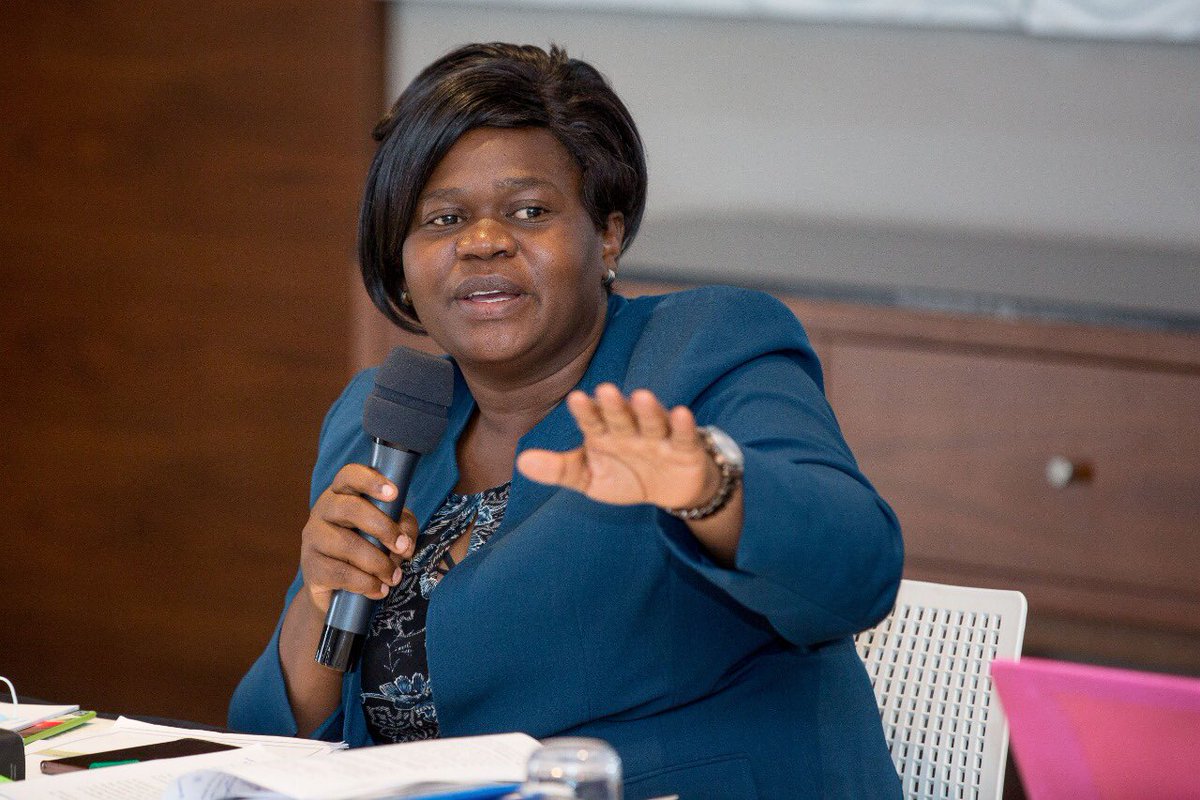 The National Assembly has shot down a Bill that intended to establish an exclusive fund to fight poverty in Kenya, arguing that treasury already has the Biashara Fund which is a merger of all existing State-backed funds to eliminate poverty.

Parliament’s Finance Committee claimed the Poverty Eradication Authority Bill, 2020 was a duplication of what other state agencies had been established to do including Uwezo Fund, Women Enterprise Fund, the Youth Enterprise Fund, and Equalization Fund which are all meant to stem poverty.  The National Treasury Treasury and the State Department for Labour and Social Protection also opposed the enactment of the Bill.

“The proposed Poverty Eradication Fund should be incorporated in existing funds for efficiency and minimisation of duplication of functions within the public sector,” Ms Gladys Wanga, Chair of finance committee said.

The unpopular Bill was sponsored by Sirisia MP John Waluke who was pushing for the formation of Authority to coordinate national economic empowerment and poverty reduction agenda through Poverty Eradication Fund.

The Bill proposed that the creation of the authority would replace the Poverty Eradication Commission which ended on May 26, 2015, as it was recommended by the National Assembly’s Budget and Appropriations Committee (BAC) report in 2013/14 financial year.

Poverty in Kenya has been fought with mixed success through various programs, education and health initiatives over time but its reduction and eradication has remained complex.

By 1981 Kenya’s poverty was “officially” estimated at 48% and 51% in 1997 after a more credible survey from the Welfare Monitoring Survey and the 2005/6 Kenya Integrated Household Budget Survey which presented a 46.6% poverty headcount.

Kenya Insights allows guest blogging, if you want to be published on Kenya’s most authoritative and accurate blog, have an expose, news TIPS, story angles, human interest stories, drop us an email on tips.kenyainsights@gmail.com or via Telegram
Related Topics:National parliamentPoverty Eradication Billpoverty in Kenya
Up Next