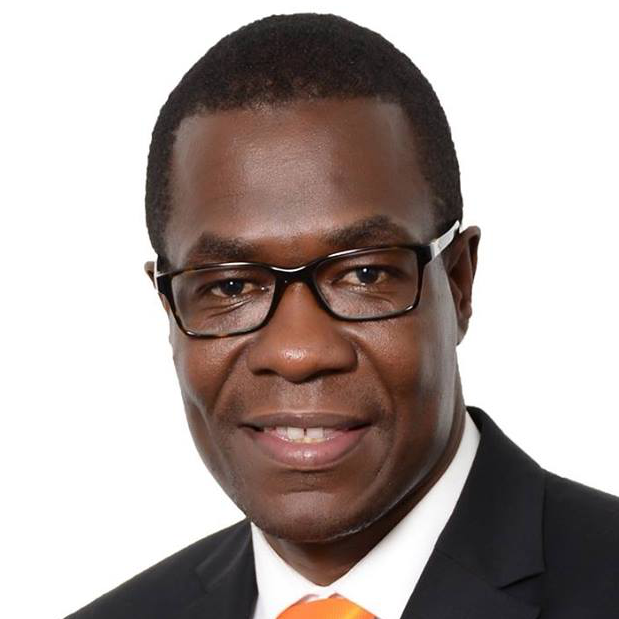 The National Treasury has been financing a lot of ghost projects with Billions of taxpayers money falling into the hands of corrupt civil servants and once again, the National financier has been alleged to orchestrate another massive scandal after the Arror and Kimwarer dam scam that saw the former Finance CS, Henry Rotich sacked.

According to information before the Public Accounts Committee, the National Treasury has allocated over Sh150 billion as insurance cover for all government and public servants.

In the records, The National Treasury has been allocating Sh15 billion annually to the self-insurance fund under Group Personal Accident (GPA) policy and Work Injury Benefits Act (WIBA) for all public servants for the past 10 years. The scheme that the Treasury has been financing has not received any claims nor issued a penny in compensation to those entitled to benefits from the said cover.

One wonders, Does the National treasury ever bother or even follow up on how has the fund been utilised and who are the beneficiaries in most of the schemes and projects it funds?

According to the National Treasury’s operating policy framework of 2009, the formula of allocating funds is 2.25 per cent of the annual wage roll of all public servants and our searches indicate that the average annual wage earnings of public servants is Sh694.981 billion.

The said insurance cover was rolled out through the May 2006 Human Resources Policies and Procedures manual for public service policy designed to cover permanent bodily injury or death arising from an accident.

According to the insurance manual, Public servants include those in civil service, National Police Service, Judiciary, Kenya Defence Forces, county governments, public universities, parliamentary service, State corporations and all statutory bodies. The manual defined the nature of claims as those related to accidents while riding on motorcycles, including pillion passengers, accident out of exposure to banditry and similar risks in the course of duty, government drivers deployed to drive privately registered donor partner vehicles.

In the manual, if it is as it says, then all public servants who have died or have been injured in the line of duty since 2009 have rather, are supposed to have valid claims.

“Any claim is required to be reported by the insured, dependants or nominee in writing and submitted within a year of the injury or death,” the manual reads.

This is a massive scandal and people need to go home and some be held up behind bars because as the records show, to date no rather many public servants have never been compensated through the GPA and WIBA, and there are no records of those who have claimed.

Public Accounts Committee Chair Ugunja MP Opiyo Wandayi, stated that his committee will probe into the allegations and unravel those behind the scandal and masterminds of the entire scheme.

“Definitely, this is an issue that catches the attention of any watchdog entity, be it EACC or DCI. We shall be liaising with the Office of Auditor General to have a special audit done,” Mr Wandayi said.

Treasury Chief Administrative Secretary Nelson Gaichuhie admitted the existence of the GPA and WIBA annual budgetary allocations, in his response, Gaichuhie stated that the government was planning to use the kitty to enhance the NHIF cover once the systems are in place.

“This is going to be the first time the money will be going to NHIF so that victims can file claims and get compensated,” he told local media.

Mr. Gaichuhie denied responding to why the allocation has not been benefiting victims and why public servants have not been sensitised about it.

Kenya Insights allows guest blogging, if you want to be published on Kenya’s most authoritative and accurate blog, have an expose, news TIPS, story angles, human interest stories, drop us an email on [email protected] or via Telegram
Related Topics:InsuranceNational parliamentPAC
Up Next