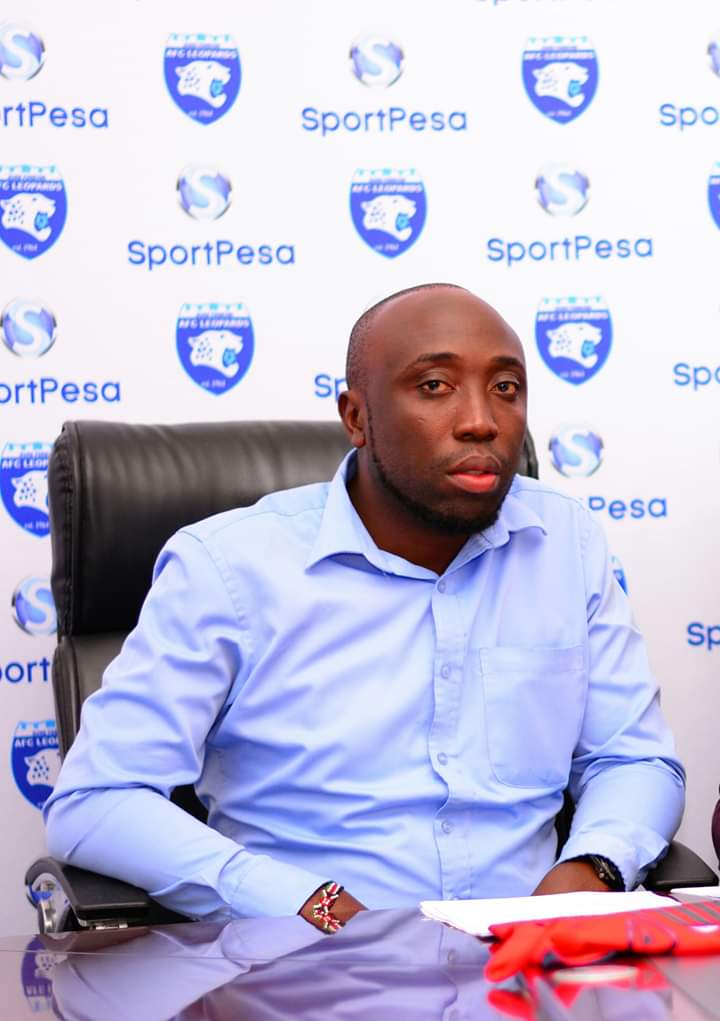 AFC Leopards have confirmed that they were 3 passengers, Felix died, 2 sustained minor injuries. Reports indicate they have been treated and discharged.

The club reports on its official Facebook handle, that the former official met his death in Grisly road accident

“Our immediate former club Vice-Chairman Felix Shitsama is dead.
He was involved in a grisly road accident at Timboroa.

“Our heartfelt condolences to his family and friends,” the club statement reads.

The late Shitsama was in 2016 elected the club’s vice-chair at Moi International Sports Center (MISC), Kasarani, after polling 1613 votes to beat businessman Lawrence Githinji who got 469 votes.

As burial plans commence, KenyaInsights.com would like to pass heartfelt condolences to AFC Leopards, Kenyan football fraternity, friends and family of the late Felix Shitsama. 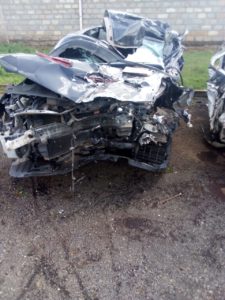 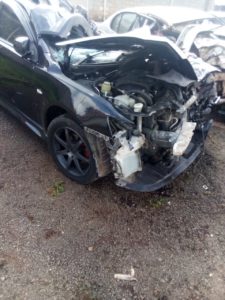 Kenya Insights allows guest blogging, if you want to be published on Kenya’s most authoritative and accurate blog, have an expose, news TIPS, story angles, human interest stories, drop us an email on [email protected] or via Telegram
Related Content:  #NyakundiArrested: Dramatic Scene As Armed Officers Storm Blogger Nyakundi's Home During Arrest
Related Topics:Felix Shitsama
Up Next