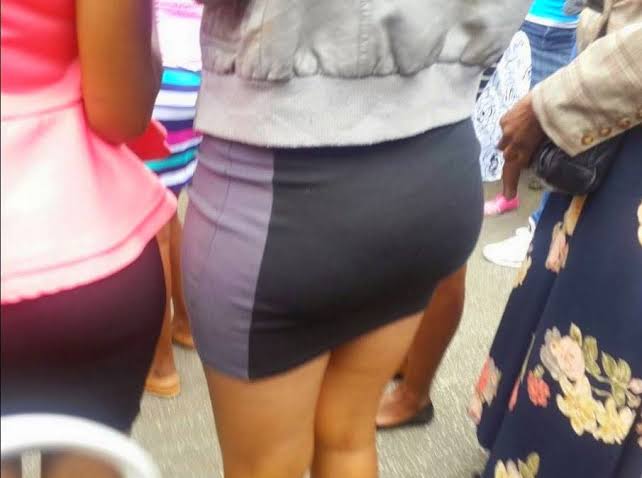 A lady in a miniskirt | FILE

Legislation came to an abrupt halt in Embu county when an MCA, Margaret Kariuki rose to contribute citing her points would be “short as a miniskirt” immediately drawing the attention of her colleagues to her attire.

The debate was temporarily interrupted as Men refused to sit through the session when the MCA was clearly provoking them.

“As you can see now the person who is contributing is provoking us. And if you look at what she is wearing is extremely short. Is she in order to stand before us in her minis dress as she contribute because Mr Speaker we are uncomfortable,” Mbakaclaimed.

Temporary speaker Phillip Nzangi however allowed Kariuki to continue contributing to session because he could not see from his seat whether her dress was as short as alleged, because he had an obstructed view.

Mbaka would then storm out of the chambers.

Following the complaints, she told the Speaker that she considered her dressing to be executive and challenged Mbaka to concentrate on legislative business and get shenanigans out of his head blaming him of over-seeing some things when he should be concentrating on the business before the House.

Kariuki claimed that Mbaka was behaving like a coward by raising a matter and storming out of the House.

The Temporary Speaker ordered that each MCA obtain a copy of the Speaker’s rules and Assembly Standing Orders that contained the dressing-code for both male and female legislator’s while carrying out their legislative mandate.