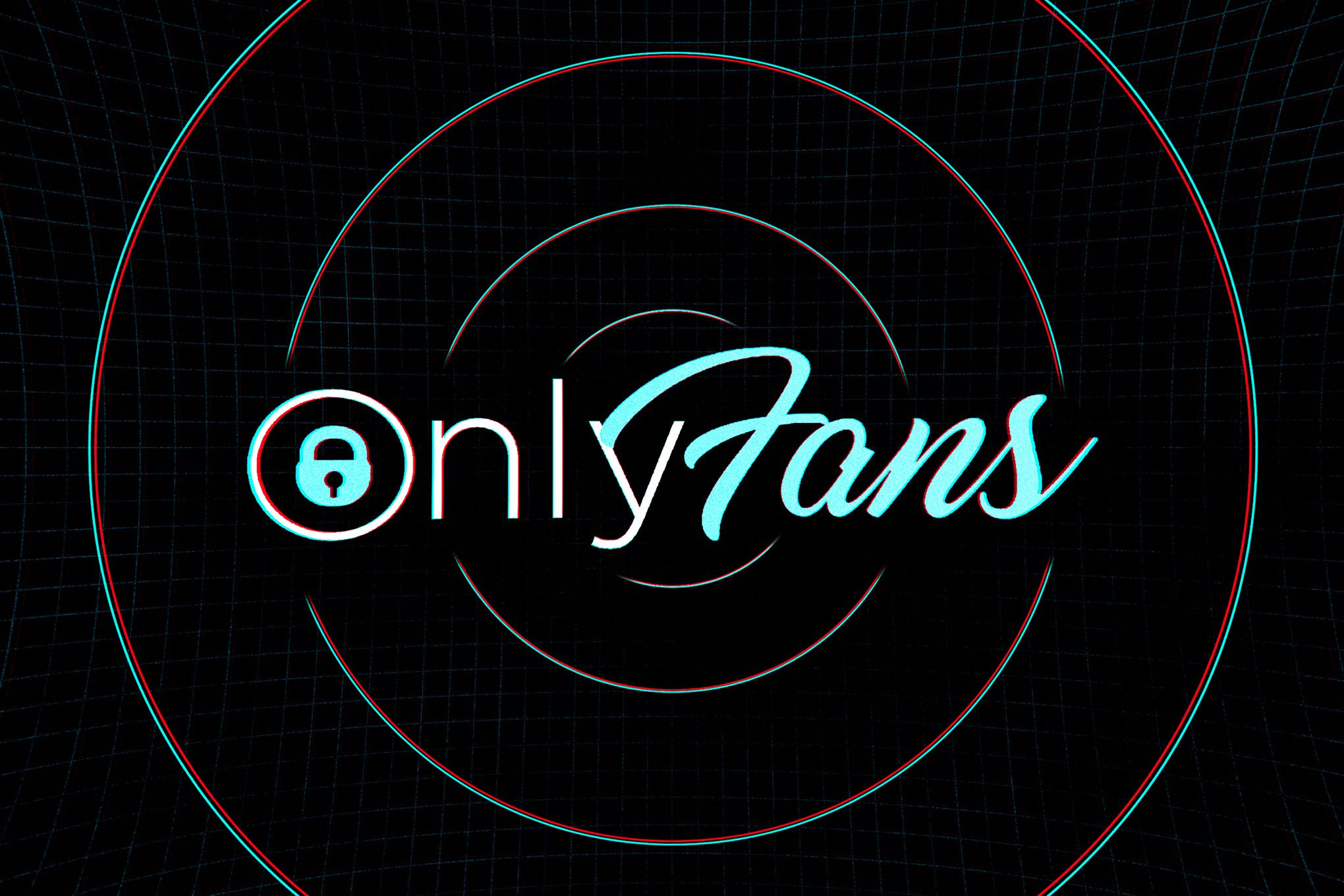 In an abrupt about-face, OnlyFans, the subscription-based content creation platform, has announced it will no longer ban sexually explicit content.

OnlyFans, which rose to popularity among sex workers as a place to sell nude and sexually explicit content, had announced that it would enact a new policy banning that kind of content from its platform this month. The policy was scheduled to go into effect Oct. 1.

But in a reversal likely spurred in part by widespread backlash, the company said Wednesday it would no longer move forward with the policy.

“Thank you to everyone for making your voices heard. We have secured assurances necessary to support our diverse creator community and have suspended the planned October 1 policy change,” it wrote in a tweet. “OnlyFans stands for inclusion and we will continue to provide a home for all creators.”

OnlyFans CEO Tim Stokely said banks that work with the platform did not want to be associated with sex work, prompting the initial decision to ban sex-related content.

“JPMorgan Chase is particularly aggressive in closing accounts of sex workers or … any business that supports sex workers,” he told The Financial Times.

It’s unclear if OnlyFans reached a deal with the banks associated with the platform in order to allow sexually explicit content to remain on the site. OnlyFans did not immediately respond to a request for comment.

Thank you to everyone for making your voices heard.

We have secured assurances necessary to support our diverse creator community and have suspended the planned October 1 policy change.

OnlyFans stands for inclusion and we will continue to provide a home for all creators.

The initial decision to ban sexually explicit content was met with widespread condemnation and disappointment.

Founded in 2016, OnlyFans allows users to post content to their own paid subscribers. The site became popular with sex workers during the coronavirus pandemic, according to Insider.

OnlyFans says that it has 130 million users and 2 million creators and that it has paid out $5 billion to models and performers.

Kenya Insights allows guest blogging, if you want to be published on Kenya’s most authoritative and accurate blog, have an expose, news TIPS, story angles, human interest stories, drop us an email on [email protected] or via Telegram
Related Topics:OnlyFans
Up Next