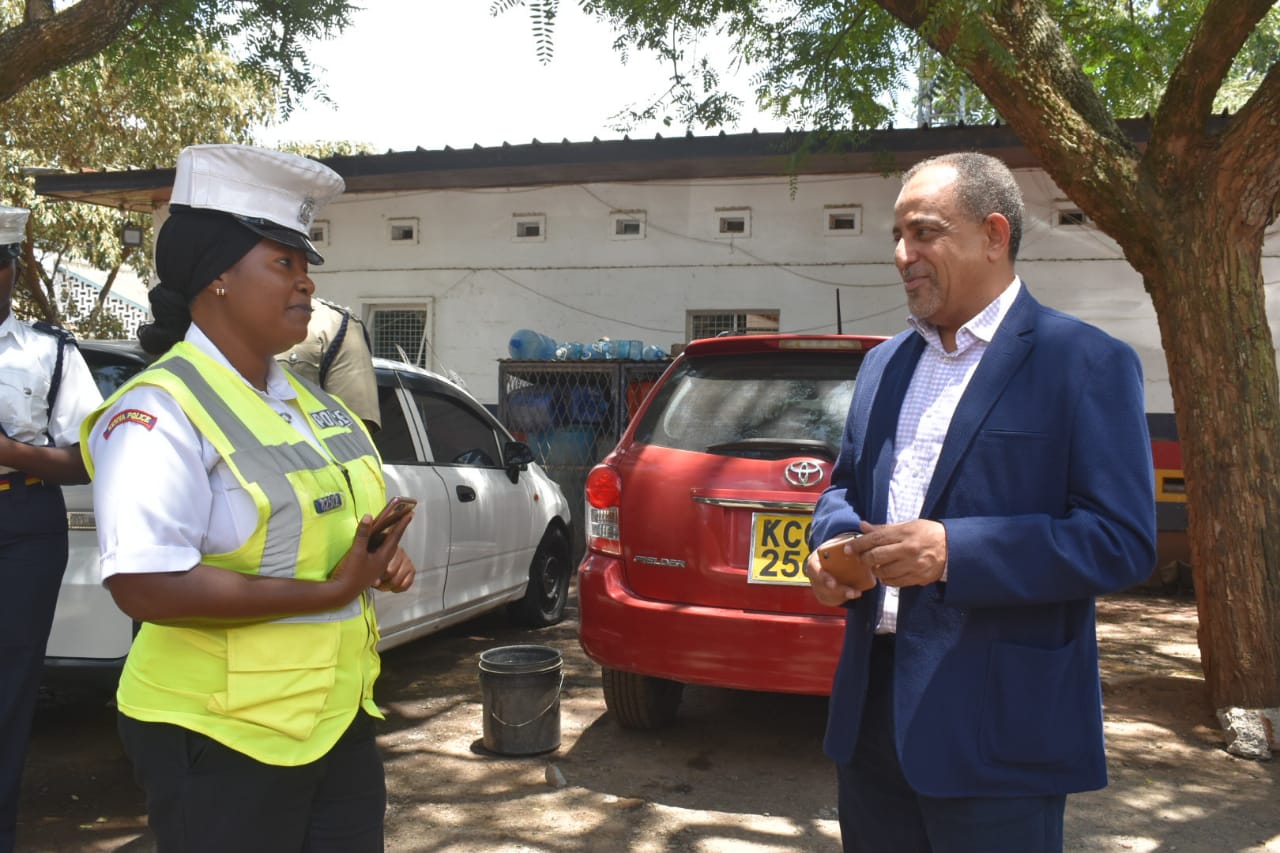 As the government moved in to enforce the curfew, assault cases were reported across the country with many calling out the police brutality. The law society of Kenya has even moved to court to challenge the curfew terming it unconstitutional.

Under a week that the curfew has been in place, four people including a 13-year old boy have been killed. The public and organizations have raised concerns over the terror reigned on the public by the police. President Uhuru is on record apologizing to the public over the police’s conduct promising to change the operations mode.

While other officers continued to brutalize the public and giving the police force a bad name, elsewhere, there have been good gestures from some disciplined officers.

Amina Ramadhan a policewoman based in Embakassi Police station is such one cop who has cut above the bar. While her colleagues engaged in unnecessary assaults, Amina on the other hand was giving a helping hand to those who by unavoidable circumstances were caught up in the curfew.

The photo of her helping another lady with a baby into safety during the curfew warned many hearts and gained her an instant fame, from social media to mainstream, she was awash with praises. 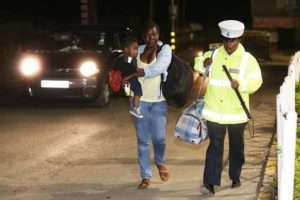 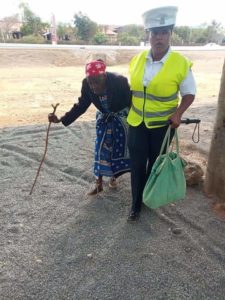 Amongst those whom were touched by her kind gesture is businessman Shahbal who promised to reward her with Sh50,000 as a show of appreciation to her service to the humanity. 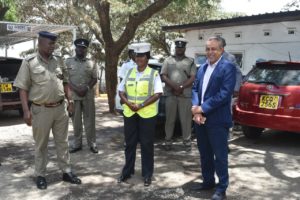 Shabhal with Amina at the Embakassi police station where he had gone to present her the reward.

“As promised, I went to Embakasi police station to honor my commitment to Officer Amina. I also met her commanding officers who are very proud of her performance. We had a long discussion with OCPD and various other officers on the challenges that they police.” He said.

“Unfortunately, the work in the image of the police is often spoiled by officers who use excessive force which we all condemn. But at the same time we should recognize and appreciate when they do a good work.” He added.