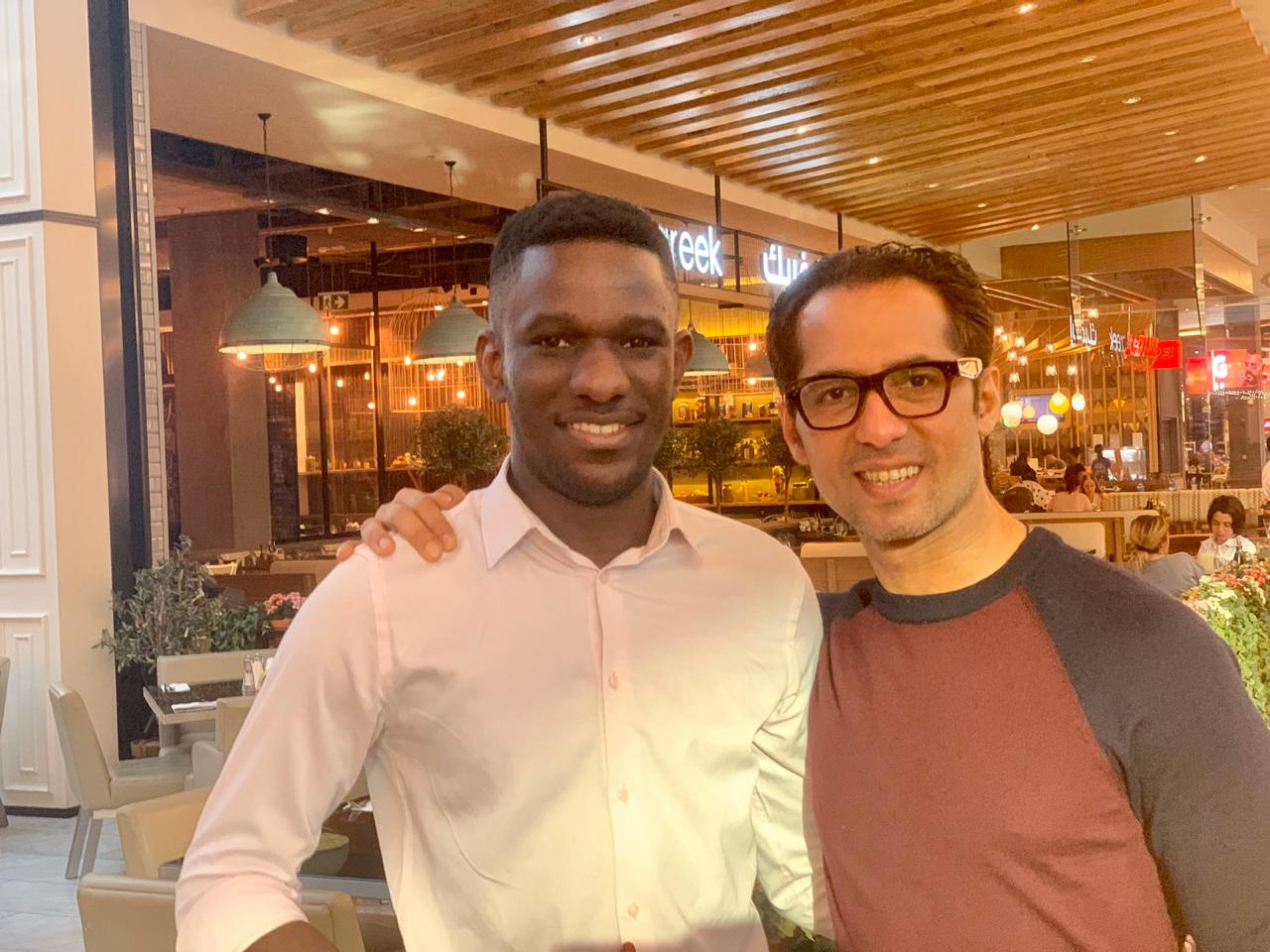 When he was named by Forbes as the youngest African Billionaire, Mohammed Dewji better known as Mo didn’t know he would inspire a generation, most likely for him, it was just a personal success story and a plus to his empire. Unknown to him, a young entrepreneur in Kenya, Mr. Boniface Agengo was studying and following his steps as an inspiration.

Born to a single mother, Mr. Agengo had to drop out of University as her struggling mother couldn’t afford to pay for his fees. Left with less to do, he manned up to be the man of the family. With natural entrepreneurial spirit, he maneuvered his way from the ghettos of Kayole to the rich city of Dubai where his business journey took off.

Working in the freight industry, the determined young entrepreneur, pushed his way into a business conference in Dubai in 2018 where he had vowed to go against all his odds to meet his mentor. This meeting changed his life.

Shockingly, to Mr. Agengo, Mo was so supportive, motivational and moreover, took him as his protege. Mo would later invite him to Tanzania to show him the empire he’s built as an inspiration. A two weeks intense visit that put his endurance into test, he passed. Mo, was impressed, this was a total stranger to him but their business passion and to make Africa better, made them more comfortable, friends and eventually business partners. 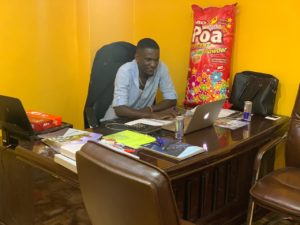 For Mr. Agengo, he’s always had the eye on Africa and it’s market, he believes it has the potential and a huge space to be exploited. He moved back to Kenya to establish his own business, TAG, a detergent production company and he plans to open soon the MO energy drink.

Currently, he’s being mentored by Mo, as he grows up in his business which is fast taking shape given its unique marketing strategies to outdo traditional brands.

Coming from a humble background and not with a silver spoon like most wealthy business men, Mr. Agengo says his life is guided by a simple principle, “I am motivated by the fact that we are all born winners and it’s a sin to live a life that you were not stationed to live.”

He aims to be one of the youngest Kenyans to be named as the richest through legitimately acquired wealth. Most young rich Kenyans can’t account for their sources as most opt for shortcuts to be wealthy in most cases scams.

As a new entrant into the market and with bigger vision, Mr. Agengo is looking forward to expand his business empire in the near future. Now in the distribution industry, his aim is to climb to the manufacturing which he says is coming in the near future.

Airtel Kenya Confirms They Did Not Launch Non-Expiring Data Bundles