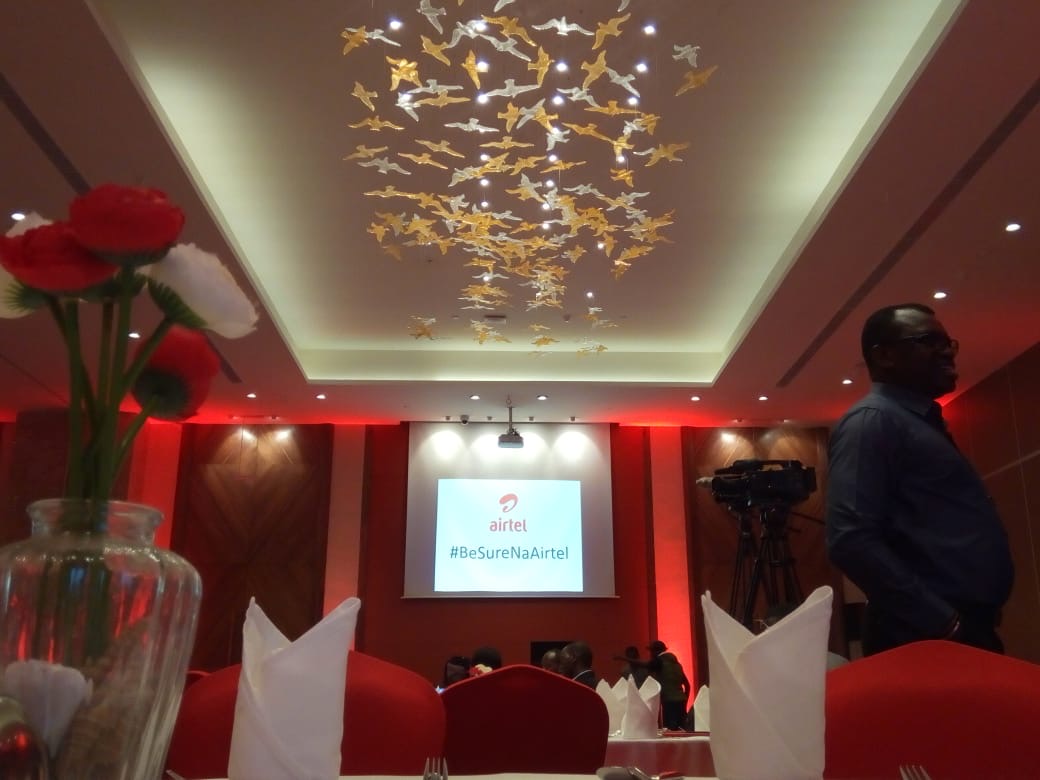 Contrary to yesterday’s report, Bharti Africa’s Airtel Kenya has confirmed that they did not launch non-expiring bundles. 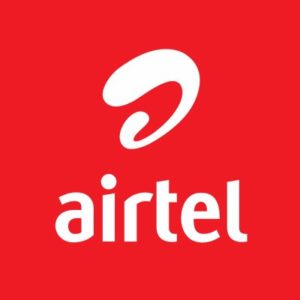 Many Kenyans thought the Telco, which is set to merge with Telkom Kenya to topple Safaricom’s dorminance, was now, if not yet this very moment, ready to take Saf head-on.

Our checks on the USSD the had launched (#BesureNaAirtel) reveals that telco only launched new data prices – some of which are actually good deals – but nothing on bundles that don’t expire.

A twitter user asked them on Twitter about the so called non-expiring bundles, and they’re yet to respond many hours later.

The new data prices from Airtel are actually quite enticing for anyone who specifically does weekly, and monthly subscriptions—that’s if you are in an area that the Telco network works with the 21st century speed.

Kenya Insights allows guest blogging, if you want to be published on Kenya’s most authoritative and accurate blog, have an expose, news, story angles, human interest stories, drop us an email on tips.kenyainsights@gmail.com or via Telegram
Related Content:  KAA To Use Sh350 Million On Potholes Repair At Wilson Airport
Related Topics:Airtel Kenya
Up Next