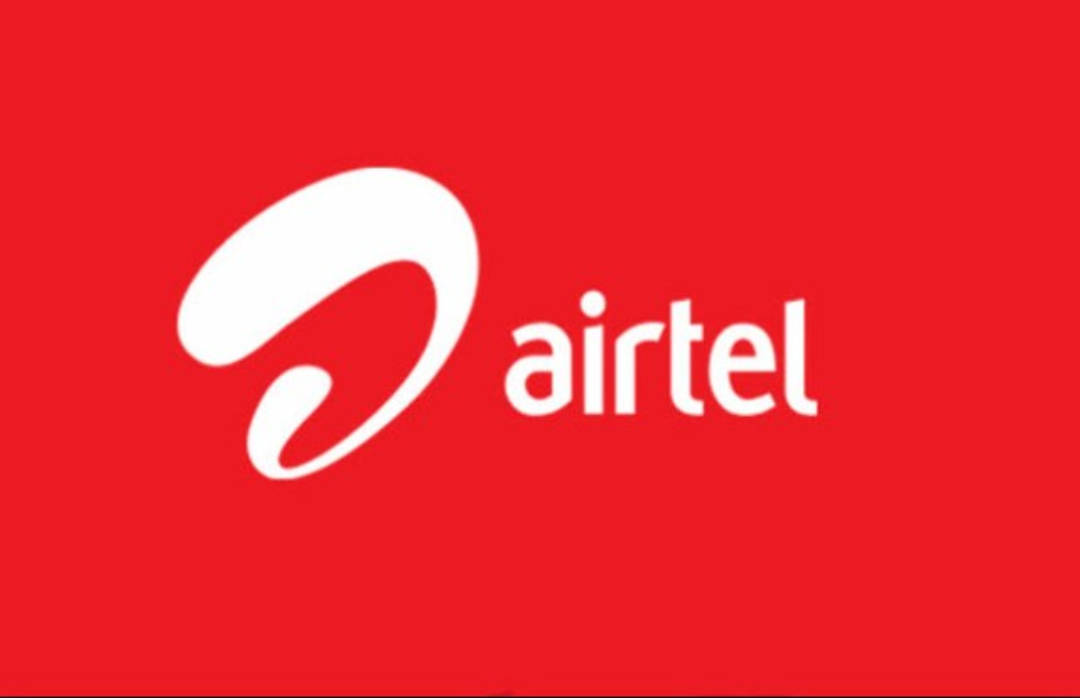 Airtel Kenya, one of the brands under Indian owned Bharti Airtel, has to reveal more of its financial details because they are preparing for a listing in the London Stock Exchange.

Airtel Kenya is under Airtel Africa a subsidiary of Bharti Airtel from India.

The Economist ranked Airtel Africa the 2nd on the markets after MTN. The Economist records indicated that it had 89.3 million as of March 2018.

Our sources at the Financial Times have told us that Airtel Africa is targeting a valuation of £3.6bn as they push for an IPO listing in London.

According to our sources, Airtel Africa IPO’s Price ranges between 80p and 100p.

They will have a market capitalization of between  ksh384 billion to Ksh463 billion.

Currently, Safaricom is leading in Kenya with a market capitalization is Ksh1.91 trillion.

With that out and aside, documents submitted by Airtel Kenya in London Stock Exchange reveals that it lost Ksh670 million through insider mobile money fraud.

Airtel Money chiefs have faulted the massive loss to its employees.

This fraud was revealed by Airtel Kenya’s parent firm Airtel Africa, which indicated that only Sh86 million of the sh670 was recovered through insurance.

“In 2018, incidents of cash control frauds were identified in the group’s Airtel Money operations in Kenya which involved circumvention of the group’s controls by Airtel Money employees and resulted in losses of $6.7 million (Sh670 million)” Airtel Africa company said.

Airtel Kenya has admitted that despite the introduction of what they called ‘stringent controls’ to check on fraud, risks posed by their employees could not be completely eliminated.

“Additionally, technical or administrative errors could result in customer losses for which the group could be responsible, and the group may be liable for fraud and problems related to inadequately securing group payment systems,” Reads part of the Airtel Africa statement.

Telco insider fraud is on the rise in Kenya, Two weeks ago, two Safaricom senior employees were arraigned in court for unlawfully copying and transferring private consumer data.

Brian Wamatu, head of Safaricom’s regional expansion for mobile money, and Simon Billy Kinuthia denied charges of copying the private data between May and June this year.

They are also separately charged for attempting to extort Sh300 million from Safari company.

Safaricom has also sued Benedict Ndung’u for allegedly obtaining and possessing the stolen data from the two employees.

The duo appeared before Chief Magistrate Francis Andayi and denied the charges of computer fraud and demanding money by threats.

Magistrate Andanyi ordered the duo to deposit Sh1 million cash bail each to secure their freedom.

Airtel Money has been dangling their growth cut in a market where customers rely on efficient services and money transfer.

Even though proven to be profitable, Mobile money services is without doubt the riskiest investment on the current market.

And with such stakes at hand, revelations like this makes Airtel money not only a risk for the markets but also unsafe for customers, who not unless, they are protected, will leave rendering them insignificant.

Kenya Insights allows guest blogging, if you want to be published on Kenya’s most authoritative and accurate blog, have an expose, news TIPS, story angles, human interest stories, drop us an email on [email protected] or via Telegram
Related Topics:Airtel AfricaAirtel KenyaLondon Stock ExchangeSafaricom
Up Next

Safaricom Breached The Privacy Of 11.5M Customers By Exposing Their Sports Betting History, Biodata And Now Sued For Sh115 Trillion