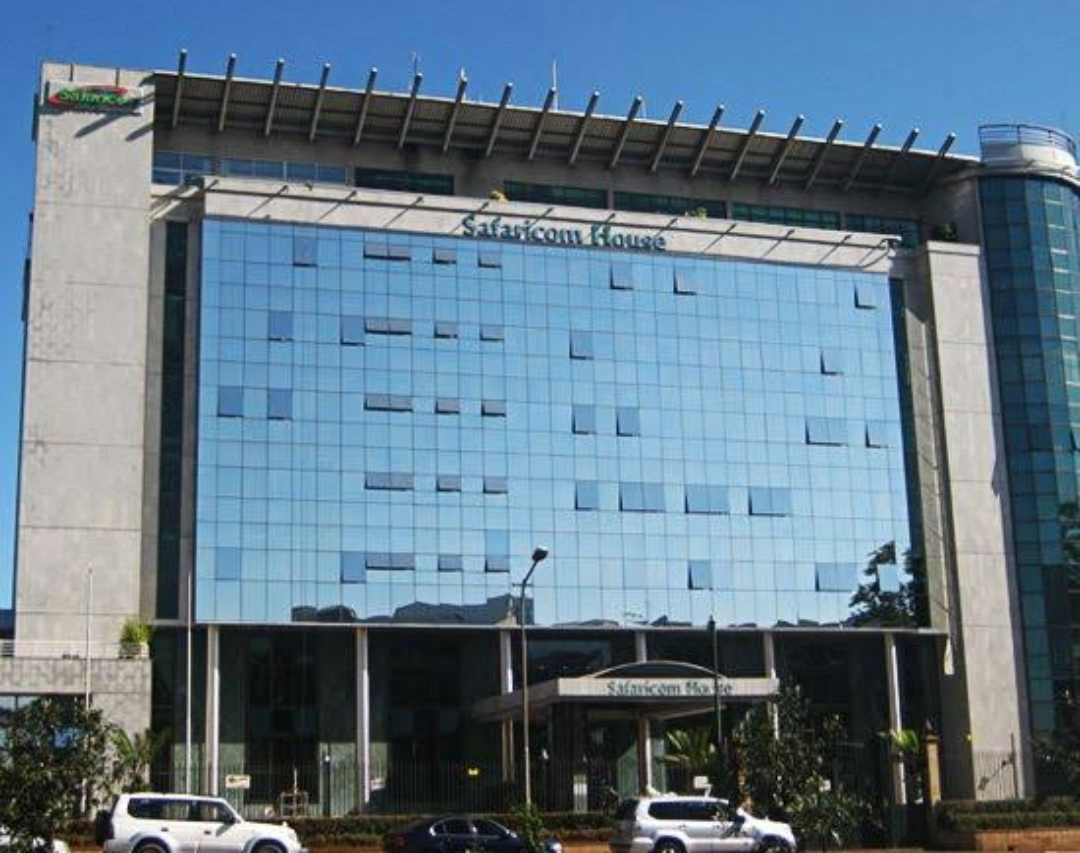 Kenya’s giant telecommunication company Safaricom has been sued for violation of private data of over 11.5M customers.

The Sh115 trillion lawsuit is now the biggest consumer suit after that of Coca-Cola.

Coca-Cola was sued by Busia, Funyula area residents after one of their distributor sold them contaminated drinks that left 5 people dead.

With that out and aside, High Court received a petition last week from Benedict Kabugi, one of the Safaricom subscribers who has accused the telco of breaching the privacy of 11.5 million of its customers.

Kabugi says in a petition that Safaricom has exposed him and other of the company’s customers data details to sports betting history and biodata.

Benedict Kabugi says an individual who had in his possession the personal data of more than 11.5 million Safaricom subscribers, including his approached him last week.

“The data, which the petitioner herein viewed personally, was specific to gamblers who had used their Safaricom mobile numbers to gamble on various betting platforms registered in Kenya,” reads part of Benedict’s petition.

This high magnitude Lawsuit is the first of its kind to be leveled against a mobile service provider in Kenya.

Kenya’s data protection law Bill has been shelved by Jubilee administration in the August house for almost a decade.

Sources speaking to this site says there are two duplicate bills currently set for debate by the National Assembly Before being forwarded to the Senate.

This lawsuit represents a violation of Article 31 of the Constitution which protects the privacy of communication.

Related Content:  Keroche Bounces Back With Strong Sales And A Stronger Beer Brand

Kabugi also reveals that the data had the make and type of devices used by the subscribers as well as their location.

Benedict told this site that he was arrested and detained by the Police when he went to report the breach at Safaricom offices.

This is not the first time for Safaricom to be directly involved in data breach dealings.

Sources speaking to this site say they were arrested after successfully transferring priviledged information on a subscriber from Safaricom’s database.

This lawsuit will expose more breaches in Safaricom and other telcos like Airtel, Telkom, Faiba, Equitel…

State’s involvement in Safaricom makes them the most targeted telco by backdoor dealers and hackers.

If the lawsuit goes through and the Court finds Safaricom liable, this will definitely make them the most unsafe place anyone could ever trust their data and privacy.

Kenya Insights allows guest blogging, if you want to be published on Kenya’s most authoritative and accurate blog, have an expose, news TIPS, story angles, human interest stories, drop us an email on [email protected] or via Telegram
Related Topics:Benedict KabugiData breachSafaricom
Up Next

How Airtel Employees Conspired To Steal Sh670M From The Teleco