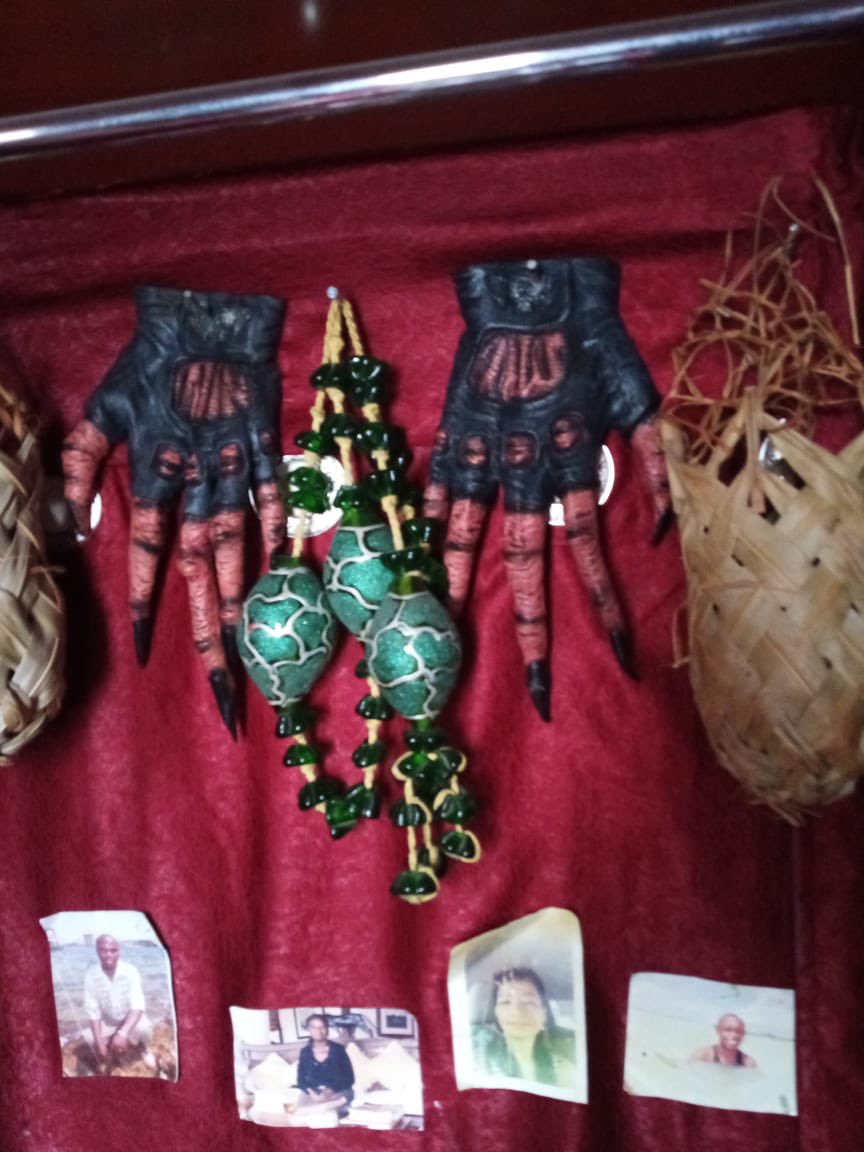 A Ghanaian national believed to have obtained Ksh 9 Million from a senior manager at a money lending agency, was Monday arrested by detectives.

The Ghanaian introduced himself as a preacher who performs miracles as well as one who would help the senior manager get promoted at her workplace instantly.

Further, he also promised to help in turning her fortunes around, if she fell in love with him.

Wowed by the man’s overtures, the lady was swept off her feet and fell for him. The two dated for a while and as their love blossomed, the lady was invited to the man’s residence at Transview estate in Athi River.

By this time, she had already given her new boyfriend Ksh 9 Million, in unclear circumstances.

Some of the money she is believed to have given him had been obtained from accounts belonging to Tala agencies.

But it is during her maiden visit to the self-confessed preacher’s house, that she was shocked to find paraphernalia associated with witchcraft and magical rituals.

What was meant to be a romantic date turned ugly, as the woman demanded to know how the man of the cloth she had fallen in love with, possessed paraphernalia associated with dark powers.

Their relationship immediately collapsed like a house of cards, as the victim discovered that she had been conned. Detectives raided the suspect’s house where the paraphernalia related to witchcraft was recovered.

Related Content:  Health PS Mochache Warns That Coronavirus Numbers To Start Going Up By 50 Per Day

Also recovered from his house was Ksh 76,000 in fake currency and other materials used in the printing of fake notes.

The investigators further established that the suspect who masquerades as a preacher, approaches innocent women looking for love and affection online, with promises of making their lives better before fraudulently obtaining money from them.

The suspect is currently in custody and shall be presented in court on charges of obtaining money by false pretences.