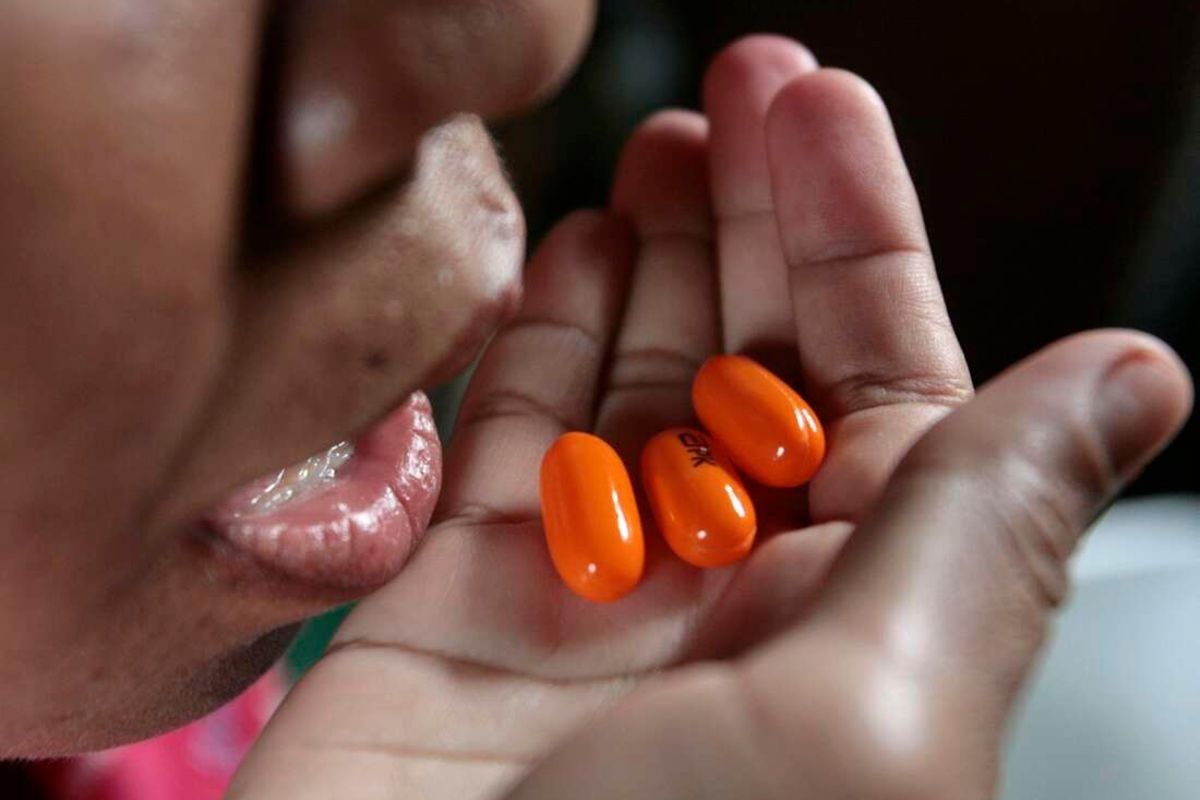 The standoff between the state and USAid over tax stalemate that has since seen the vital medication to the HIV patients being held in Mombasa seems to have hit a dead end and the donor is now looking into other ways to dispose of the ARVs that according to the aid’s officials, is due to expire in four months.

The Sh1.2 billion HIV drugs has been held at the port of Mombasa since January following a standoff between the government and the importing America aid agency.

Reports are now emerging that USAID has started distributing the drugs to other countries so they can be used before they expire.

USAID and the government have disagreed over how the drugs should be distributed. While the government has insisted that Kenya Medical Supplies Authority (Kemsa) should distribute the medicine, the American agency does not want the authority near them, following the scandal that erupted at the agency over purchase and distribution of PPEs.

USAID went ahead to contract a private company to distribute the Tenofovir, Lamivudine and Dalutegravir (TLD) drugs. Unhappy with the move, the government reacted by slapping ShSh45.8 million in import taxes on the consignment.

The ministry later paid the taxes, including Railway Development Levy (RDL) and Import Declaration Fees (IDF) for the 13 consignments, but USAID but there is no let-up as the American agency insists it does not want Kemsa near the drugs.

The government tried pacifying USAID by overhauling the board of Kemsa and insisted that the agency should be allowed to distribute the drugs but the American agency has refused to budge.

Later, the Health ministry accused USAID of importing the ARVs without its knowledge while Treasury Cabinet Secretary Ukur Yatani said the drugs were brought in without a formal engagement with the government.

Most hospitals have run out of ARVs.