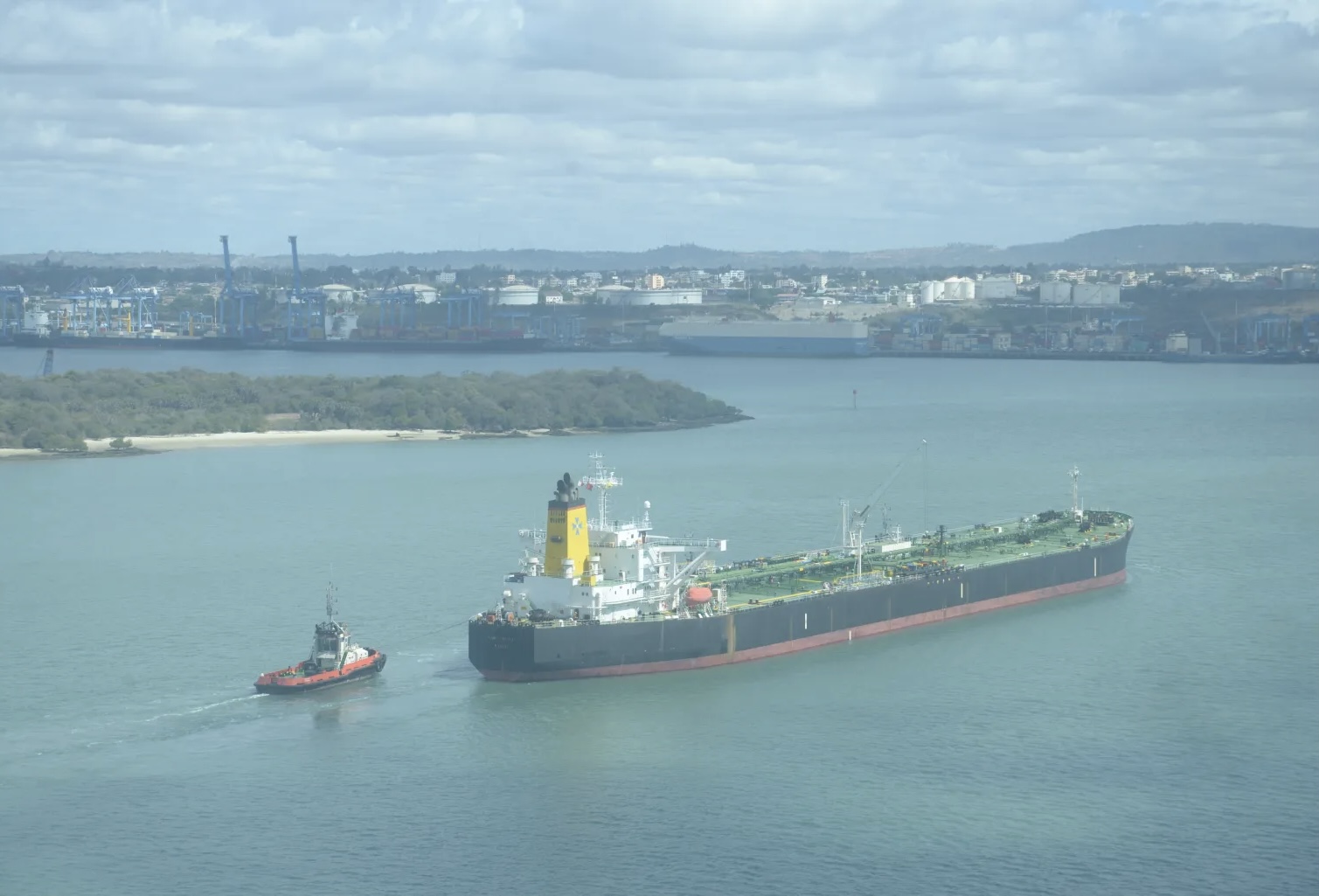 The government paid Kshs. 1.3 billion in demurrage fees to oil companies within six months to June this year according to the Finance and National Planning Committee of the National Assembly.

The committee is accusing officials at the Ministry of Petroleum of colluding with oil dealers and port officials to keep ships waiting in the high seas thereby attracting huge penalties which are then shared among corrupt state officials.

Importers have been decrying the high demurrage costs at the Port of Mombasa which is charged on a daily basis at a cost of 150 dollars (Kshs. 16,500) per container.

Despite the expansion of port infrastructure in the last ten years, shippers continue to face delays in offloading their cargo due to inefficiencies at the Port of Mombasa.

The committee says between January to June 2021, the government was surcharged Kshs. 1.3 billion by oil importers for delays at the port of Mombasa

The committee is probing the surge in fuel prices in Kenya that has caused serious public uproar after petrol prices were adjusted by 7 shillings in the last review on the 14th of September this year.

Related Content:  JSC's Tom Ojienda 378M Tax Fraud Claims By KRA Unmasks Irregularities With The Tax Collector
Kenya Insights allows guest blogging, if you want to be published on Kenya’s most authoritative and accurate blog, have an expose, news TIPS, story angles, human interest stories, drop us an email on [email protected] or via Telegram
Related Topics:Finance and National Planning Committee of the National AssemblyPort of Mombasa
Up Next

Kivutha Kibwana Ranked As The Best Performing Governor In Kenya