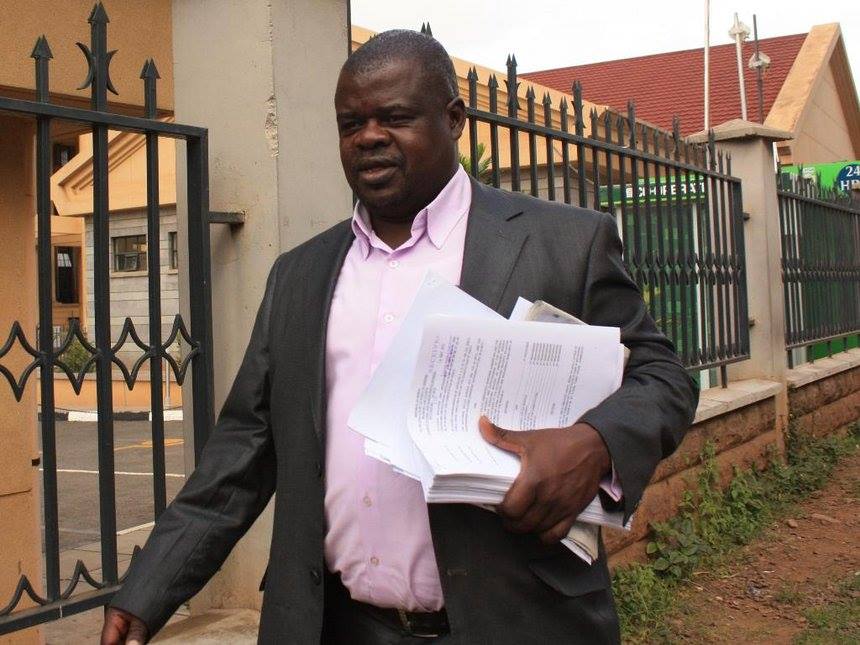 Seasoned activist, Okiya Omtatah is once again back in the limelight to save Kenyans just as he’s been playing Robin Hood. He has now filed a petition in High Court challenging the constitutionality of the mandatory self quarantine put by the government.

In his view, Omtatah argues that its only a court magistrate who should issue quarantine orders and not the CS whom he accuses of overstepping his mandate.

He now wants the government to refund all the money to each and everyone that they’ve quarantined in the past 40 days. In his argument, Okiya states that its the government who should meet the bills of quarantine. Currently, if you’re quarantined at a government facility, you’re charged Sh2,000 and it goes for 14 dats and some even more days.

He has also challenged to stop the government from holding people beyond the set 14 days. In a nutshell, he wants the whole process stopped until it’s constitutionality is determined.

Kenya continues to our strict measures to curb the spread of the virus that has of today reached 320 after 17 more cases were confirmed in the last 24 hours.

With an active community transmissions, the country has been put on high surveillance and curfew observed. The president issued a warning that anyone who contravenes the set standards will be sent to quarantine which is now more of the new detention.

Kenya Insights allows guest blogging, if you want to be published on Kenya’s most authoritative and accurate blog, have an expose, news, story angles, human interest stories, drop us an email on tips.kenyainsights@gmail.com or via Telegram
Related Content:  WHO Has Changed Its Advice On Face Masks
Related Topics:
Up Next