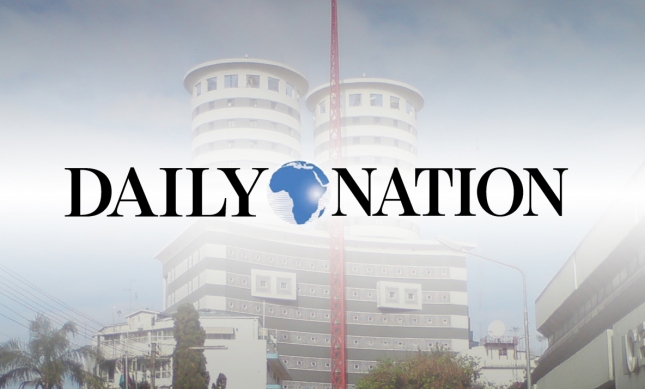 Things are evidently not looking up well at the troubled His Highness Aga Khan Empire, Nation Media Group has reported a 15% drop in half-year after-tax profits to Ksh 785.4 million compared to Ksh 925.2 million reported in the same period last year. The drop was largely as a result of a 7.8% drop in group turnover to KSh 5.6 billion despite the management blaming government’s failure to pay bills on time.

Profit before tax stood at Ksh 1.15 Billion, representing a 20% drop from the Ksh 1.43 Billion posted in the same period in 2015. Delayed payments increased by a small margin of Ksh 23.5 Million to Ksh 163.6 Million versus Ksh 140 Million posted in June 2015. NMG is putting the bulk of blames on state-owned entities accounted for a significant part of this bad debts.

Print revenue especially from the major outlet Daily Nation, which contributes to over 80% of the group’s revenue fell by 9%. The dwindling in figures from the weak sales of the newspaper has seen the company laying off some staff. The stability of NMG hangs on the sales from print and a fall in numbers sends shivers across the rest of the establishments.

Earnings from the group’s digital business grew by 90% though this accounts for less than 5% of its total revenues. However, the company says they plan to increase the digital division’s contribution to total earnings to 10% within the next three years. This explains why NMG has revamped their focus on digital presence.

They seem to be shifting efforts from traditional print to digital where the audience have migrated to. Earlier this year, following poor returns, NMG closed down two radio stations which they switched their transmission bases to digital and sublimed Qtv, this also led to the mass layoff of journalists. With the newspaper sales that forms the backbone of NMG’s existence faced with a possible extinction, the future of the Group remains shaky and uncertain.

Related Content:  The Cry Of An Imperial Bank Depositor To CBK Governor Patrick Njoroge
Kenya Insights allows guest blogging, if you want to be published on Kenya’s most authoritative and accurate blog, have an expose, news TIPS, story angles, human interest stories, drop us an email on [email protected] or via Telegram
Related Topics:BusinessDaily NationNews
Up Next

The M-Pesa Story That Safaricom Want To Remain Untold