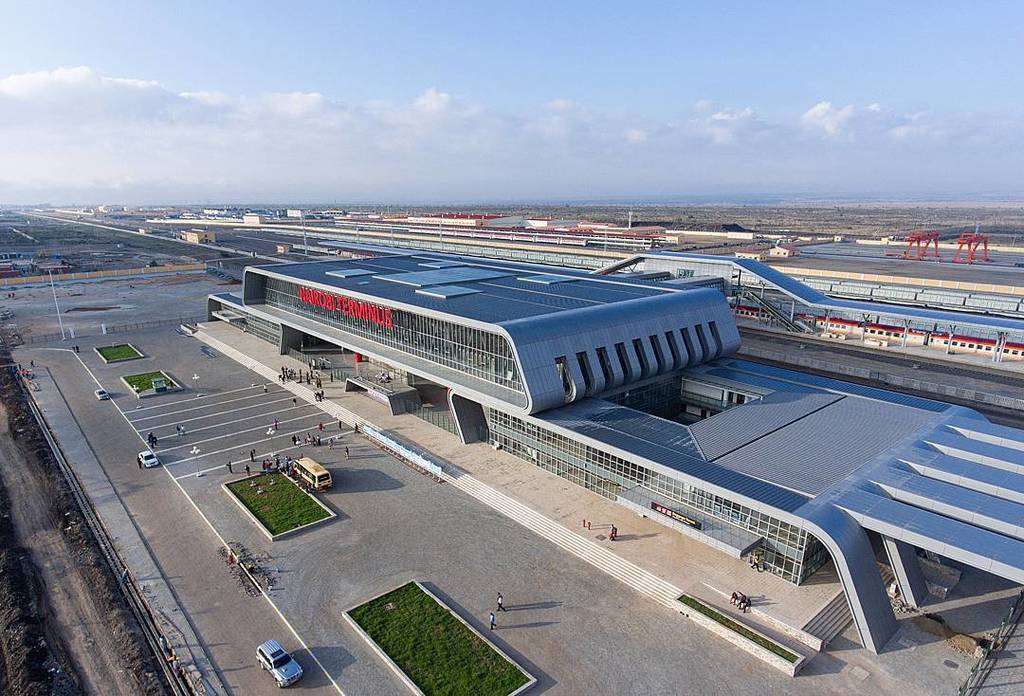 The President will today launch one of the biggest if not the biggest infrastructural project completed under jubilee, the completion of the first phase of SGR that is Mombasa- Kisumu that was built at a cost of 400B. The project has been marred by controversy from inception with procurement scandals, project overquoting amongst the many of issues raised. This is that project that has turned many into billionaires overnight. 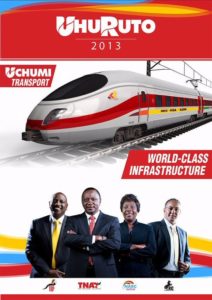 Anyway, as it has been, integrity questions are always shutdown with blind patriotism and you risk being labeled a nuisance, enemy of progress when you just complain even at the moments where you need to shut up and eat what you’re served. It is considered unpatriotic to raise your voice in negatively on SGR right now even though you’ll be paying back the loan. As a law abiding citizen, I’ll forget about everything and simply enjoy the Chinese themed launch of our SGR by the President. 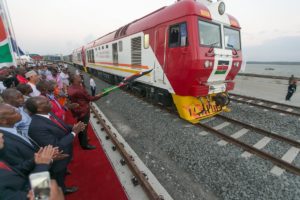 What has been delivered

I decided to forget that the Sh400B worth compared to refurbishing the current meter gauge railway that would have cost Sh20 billion, that an upgraded meter gauge line would have given a similar performance as the SGR. I will forget about how we were promised bullet design electric trains only to be served with colonial era diesel locomotives that will be going at 80KM/hr to replace current cargo trains going at 60km/hr because that’s such a huge milestone.

I choose to forget the fact that to access the SGR I’ll have to take a Taxi or a matatu to Syokimau where the Nairobi terminus is, it would cost me an average of 1500 for taxi to Syokimau and 900 for an economy ticket to Mombasa where I’ll have to take again another taxi from Mariakani where the Mombasa terminus is to the CBD which is another 1000. A sum up of entire trip would come to Sh.3,400 on an economy class. For the same amount, I can afford one of the local flights to Mombasa and a VIP ticket on the luxurious busses to Mombasa. But forget you read this, just another of that pettiness. 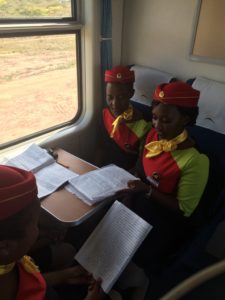 I’ll definitely forget that the returns of SGR to service the loans will take the time to materialize and that the burden is on the heavily burdened taxpayer to repay. With the first phase confirmed an entry of Sh400B to the debt bucket and 2 more phases (Nairobi- Natasha and Naivasha-Kisumu) putting it past 1Trillion mark, Kenya’s debt standing at Sh.4.5T an all times high and spending 50% of GDP paying loans off.

The Nairobi-Mombasa line cost about US$5.6m/km, for example, whereas the international norm is about US$2m/km and Ethiopia’s cost is about US$4.8m/km. In addition, Ethiopia is laid a more expensive electrified, double-track line, whereas Kenya’s railway is single-track and rely on diesel locomotives. Moreover, the terrain in Ethiopia is more challenging, and Kenya is also paying far more than Ethiopia for a similar array of rolling stock. I have to forget all that and just enjoy the diesel locomotives, I’m patriotic. 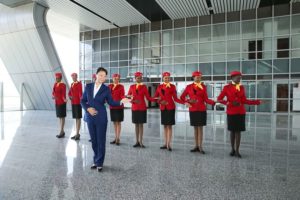 The SGR hostesses under Chinese influence and control

I’ll forget to ask why Kenya opted for a single-sourced deal rather than an open tender, which may have proved cheaper, and whether government-to-government deals are exempt from the provisions of public procurement legislation. I’ll forget about the fact that SGR is funded by loan from China, construction tender win by China, maintenance, and even the hostesses are forced to learn Chinese language and in a uniform without Kenyan theme, but you must agree I’m just being petty, let’s just enjoy the new trains as much as we will enjoy paying the loans.

As I wait for my moment to take off with the train I’m having more to forget about, abiding by The moral patriotism set standards of don’t ask , don’t tell, an America military gay policy.

Kenya Insights allows guest blogging, if you want to be published on Kenya’s most authoritative and accurate blog, have an expose, news TIPS, story angles, human interest stories, drop us an email on [email protected] or via Telegram
Related Topics:CorruptionNewsOpinionSGRUhuru Kenyatta
Up Next