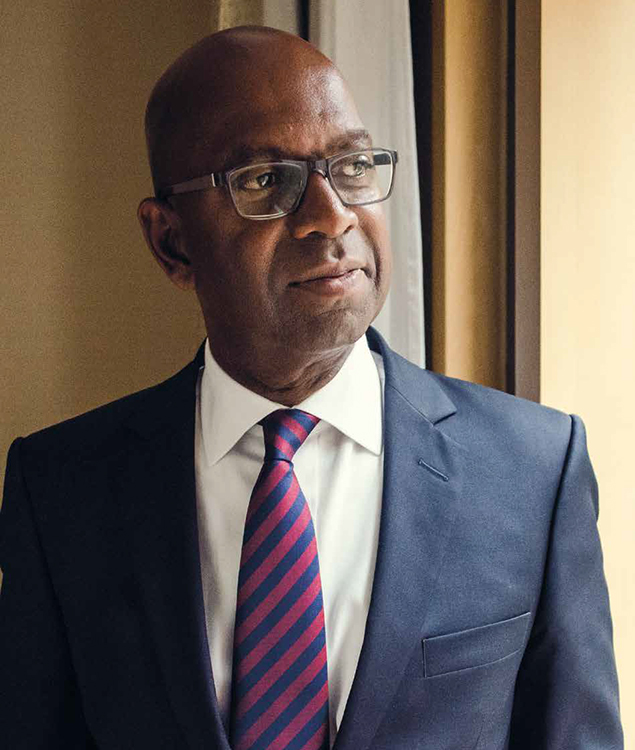 A quick survey around Kenya or the streets of Nairobi on the origins of Mpesa will have you fooled. Over 80% of us Kenyans believe Mpesa is a national treasure that encapsulates the innovative potential of the Kenyan people. But, the reality is far from this. Since 2008, we have been deceived on the brand of a foreign corporate colonial in bed with a corrupt Kenyan elite. Mpesa is an ongoing Heist and is not Kenyan invention by any measure.

Today, it is no coincidence that Safaricom and Mpesa run and control almost all aspects of our lives. Our mobile phones, bank services, taxi service, government payment services and even Nairobi’s Big Brother 24/7 security cameras. Behind the big green brand that is now synonymous with our country, is a carefully weaved scheme to rob unsuspecting Kenyans. Safaricom and Mpesa are golden egg laying geese for Kenya’s rooted political elite. A money minting machine.

To understand how it all comes together, it is important to connect the dots and dig deep. This is what we did and the revelations are shocking to say the least. What you are about to read is an 8 part investigative report on the roots of Mpesa, Safaricom, CBA Bank and the daylight robbery that is going on in Kenya.

The True Origins of Mpesa
“Those who do not learn history are doomed to repeat it.” George Santayana

The history of Mpesa dates begins at Vodafone UK’s strategic office in 2003 (source) . Vodafone was experimenting with new products for its emerging business unit. The basic idea was to partner with the UK government’s DFID Financial Deepening Challenge Fund (FDCF) to churn out innovative ideas in line with millennium development goals. After a successful proposal, workshops were organized in Nairobi and Dar Es Salaam. On 11 October, 2005, a pilot partnership followed between the Safaricom, Faulu Kenya, a microfinance institution (MFI), and Commercial Bank of Africa.

A team led by Nick Hughes and Susan Lonie was put together to drive the Kenyan initiative. Originally, M-pesa was conceived to streamline Microfinance Institution (MFI) manual based operation. However, person to person money transfer turned out to be the killer app, shelving the original use cases.

A team led by Nick Hughes and Susan Lonie was put together to drive the Kenyan initiative. Originally, M-pesa was conceived to streamline Microfinance Institution (MFI) manual based operation. However, person to person money transfer turned out to be the killer app, shelving the original use cases.

At the time, Safaricom was heavily linked to the Moi political class of the 90s. Ex-President Moi, Biwott and unknown associates owned of 12.5% of Safaricom via a veiled ownership through Mobitelea. Safaricom was perfect for this project
Once Mpesa exhibited early signs of success, Safaricom and Vodafone executives green lighted the project.

Sagentia, a technology consultancy firm based out of Cambridge was contracted to build out everything. Not only did the firm write the software for Mpesa, it also designed the business processes, and provided operational and technical support during the pilot and after launch (source). This is the true origin of Mpesa, the rest is history.

Kenya Insights allows guest blogging, if you want to be published on Kenya’s most authoritative and accurate blog, have an expose, news TIPS, story angles, human interest stories, drop us an email on [email protected] or via Telegram
Related Topics:CorruptionInvestigationsMpesaSafaricom
Up Next