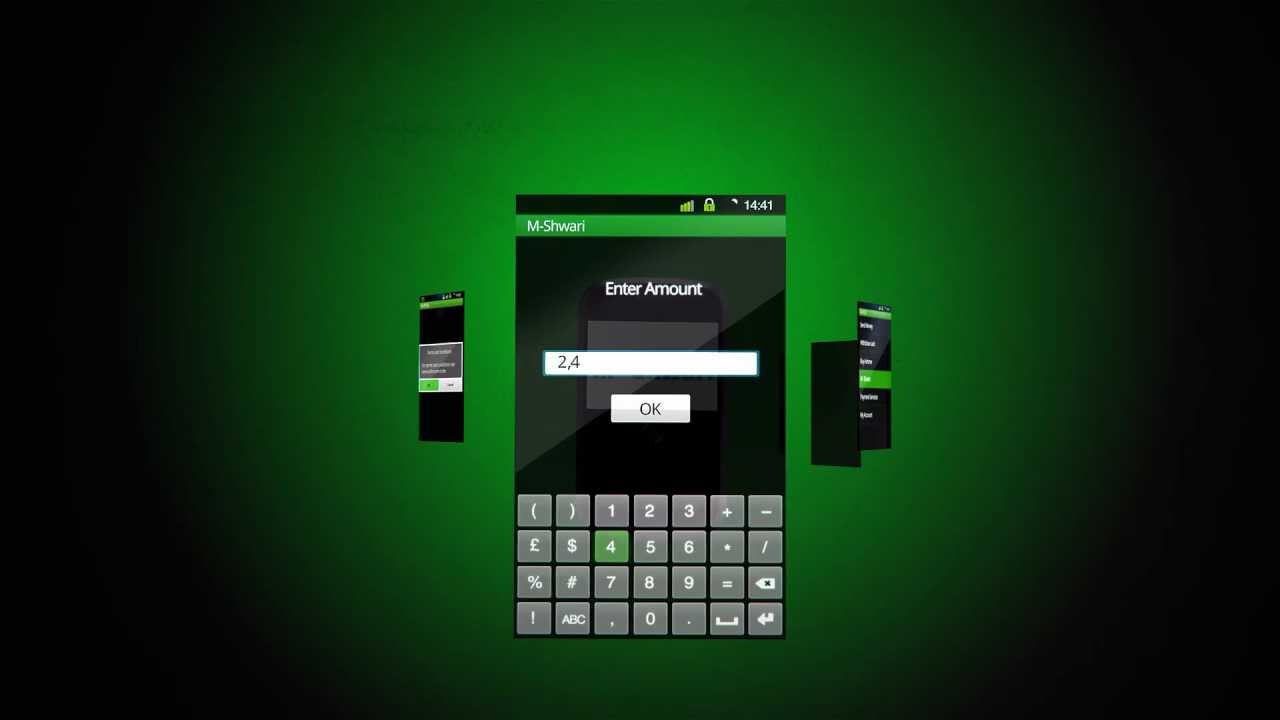 As the dust settles on the implementation of new laws on loans and deposits interest rates, the focus is now shifting towards areas that may not have been addressed explicitly or sufficient in the law, that has received praises from the mwananchi and sharp criticism from economists on its long-term effect on the economy, and that’s the Mobile money space.

Since a mid-last week, M-Shwari (a product of CBA and Safaricom) has come under attack from the Consumers Federation of Kenya (COFEK) as well as competitors, who claim that the product should be subjected to the Kenya Banking (Amendment) Act, 2016.

COFEK argued, “The law is clear that it applies to all loans. Whether offered directly or indirectly, any loan from a licensee of the Central Bank of Kenya via an agent and or mobile phone or any other technology is not exempt from the 4 per cent over and above the Central Bank Rate.” Launched in November 2012, Mswari set the pace for mobile loans attarcting others.

In seeking expert analysis on the Mshwari facts as policy of Kenya Insights, material available indicate that, there is no interest levied on M-Shwari loans. The only cost to the borrower is a one-off facilitation fee of 7.5%, charged at disbursement. Time value of money: Tenor of M-Shwari loans is 30 days only, as compared to competing products have longer tenors.

Interest and Fees/Charges are two different types of revenue.
Facility fees in the case for M-Shwari is return the lender earns from the activity of arranging credit. Fees are charged as either absolute amounts or relative amounts. Given the short-term nature of the credit (30 days) and the fact that a customer can payback sooner (at any time within the 30 days), it is more appropriate to levy a fee over interest.

Interest on the other hand follows the concept of time value of money and earns the lender an increasing return over time, for as long as the loan is outstanding. As such, interest is quoted per defined period either as per annum (over 12 months) or per month, etc. M-Shwari loans are levied a fee against the amount disbursed, irrespective of the repayment duration.

If COFEK’s position was to carry the day, we are likely to witness the following scenarios; Erosion of gains in Financial Inclusion- this is because it is the low income earners who usually use M-Shwari on a regular basis for economic gain. If M-Shwari is not viable for business, the bank may be forced to do away with it thereby reversing the gains that have positioned Kenya where it is.

Experts are warning that we would be facing an Economic slowdown/ exclusion- Many traders will be unable to access the more expensive lending products leading to the death of a number of businesses. High cost of credit- Alternative products are more expensive and this includes loan sharks. Failure to repay the loan on time, has very adverse repercussions. Tax Implications- CBA pays taxes on income from M-Shwari. Loan sharks and other competing products do not pay taxes.

Among these areas is mobile savings and lending, as well as discussions on who will lead in the efforts to amend the law and what will be reviewed therein. As the President said when signing the law, “We will implement the new law, noting the difficulties that it would present, which include credit becoming unavailable to some consumers and the possible emergence of unregulated informal and exploitative lending mechanisms.” It is not in doubt that the cracks are already emerging.
Quick Statistics
• Over 420,000 loan applications are made every day
• Over 70,000 loans are processed daily on M-Shwari.
• Majority of the loans are repaid within 30 days.
• Average loan amount is Kes. 3,200.
• Current NPL is by far, much lower by average than the ones you would find in commercial banks
• CBA has increased the interest rate on deposits made to M-Shwari accounts- in line with The Banking (Amendment) Act, 2016
• Close to 16 million customers on M-Shwari have made CBA the biggest bank by customer numbers
• Many small businessmen use M-Shwari as their working capital- with some borrowing and repaying up to 7 times a day.
• CBA has similar propositions to M-Shwari the E.A. region and plans are afoot to extend the footprint to other markets in the African continent. In Tanzania, CBA partners with Vodacom to offer M-Pawa (5 million customers), whilst in Uganda the bank has partnered with MTN to offer the recently launched MoKash.

Like in the media, who opposed digital migration, the banking players in Kenya have also been hesitant on adopting the new changes so it really shouldn’t come as a surprise when they pull dark innuendos but one thing we can’t deny is the fact that mobile loans has been to the advantage of the mwananchi who can now sit at the comfort of their homes and get a quick loan at the touch of a button a break from the traditional tedious ordeal in securing a loan from the Banks.

Kenya Insights allows guest blogging, if you want to be published on Kenya’s most authoritative and accurate blog, have an expose, news TIPS, story angles, human interest stories, drop us an email on tips.kenyainsights@gmail.com or via Telegram
Related Topics:BankingBusinessCentral BankDevelopmentNewsUhuru Kenyatta
Up Next

The M-Pesa Story That Safaricom Want To Remain Untold