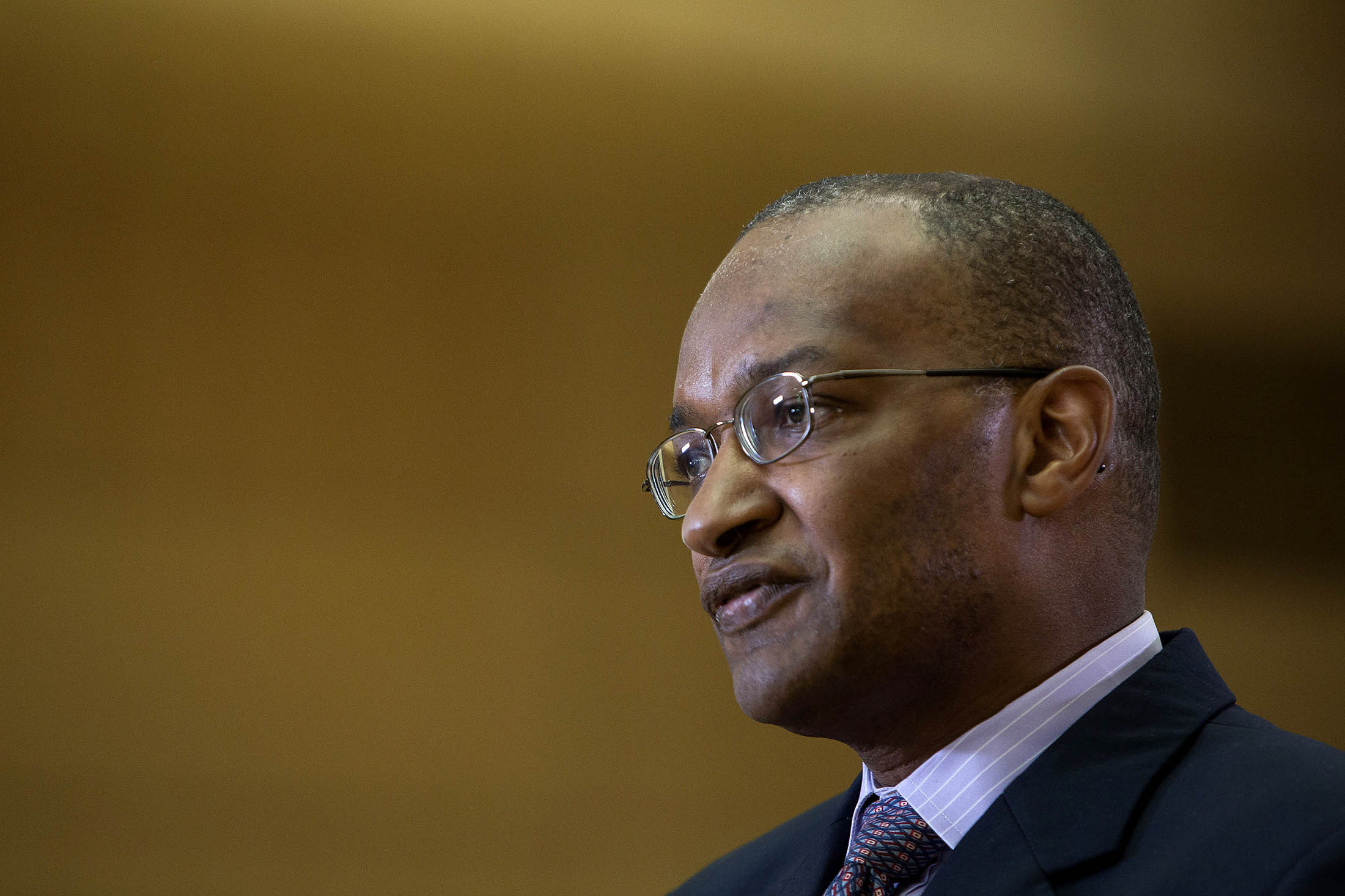 The frontier market of Kenya isn’t often on U.S. or European investors’ radar. It should be. It offers a timely reminder of financial markets’ complacency about the risk of populism; and the attractiveness of bashing banks to win votes.

East Africa’s most advanced economy has introduced a law setting a cap on commercial lending rates and a floor on deposit payout rates, an instant squeeze on margins that sent shares of Kenyan banks to their lowest in years. Investors were clearly unprepared for a measure designed to make banks poorer — or less greedy, depending on your point of view — in the face of what Kenyan President Uhuru Kenyatta described as ordinary citizens’ frustrations about the cost of credit and earnings from deposits.

There’s no denying Kenyan banks make rich returns. The country’s largest bank by assets, KCB, has a return on equity of 24.7 percent, according to Bloomberg data, while rivals Cooperative Bank and Equity Group are on 24.5 percent and 26.9 percent respectively. That’s not just leagues ahead of the 5-7 percent ROE at Europe’s biggest banks, it beats the 15-18 percent at South Africa’s top lenders. Market concentration may have something to do with it: Kenya’s seven biggest lenders (there are about 43 in total) hold 80 percent of the banking system’s cash.

But capping interest rates risks damaging the Kenyan economy and stunting credit growth, a danger not lost on officials at the country’s central bank and finance ministry, who opposed the measure. If banks stop catering to anyone but the safest credit risk, it may encourage shadow banks or dodgy lenders to step in. If smaller banks find it harder to make ends meet, they may get bought up, making those dominant banks even bigger. And the new loan cap, at 4 percentage points above the base central bank rate, sets a potentially “unreasonable” ceiling for Kenya’s risk premium, according to investment firm Cytonn.

So why take such a chance? Well, next year’s election and a bank-bashing law may be just the ticket to win votes. Some analysts reckon it’s a purely populist move.

Yet the sell-off of Kenyan bank stocks over the past month suggests markets weren’t adequately prepared for this risk, with the chorus of credible dissenting voices perhaps lulling investors. And while it’s easy to dismiss this as the kind of problem specific to emerging markets, there are echoes of the anti-elite vibe in Europe and the U.S.

Championing the banks, in particular, isn’t much of a vote winner. The U.S. election has put the restoration of Glass-Steagall back on the table, with Republicans calling for big banks to be broken up. British chancellor Philip Hammond is trying to put a protective arm around the City of London by exploring continued access to Europe’s single market, but he’s clashing with the crowd-pleasing instincts of the “three Brexiteers”, Boris Johnson, Liam Fox and David Davis.

There’s still hope that pragmatism will prevail. Calls for a restoration of Glass-Steagall look like posturing, while Moody’s reckons that even if the U.K. quit the single market, its finance firms could probably still do plenty of business in the EU.

Yet the Kenya experience shows the potential for nasty surprises in a populist age, whether self-harming or not. Don’t forget that Brexit itself caught investors on the hop.

Kenya Insights allows guest blogging, if you want to be published on Kenya’s most authoritative and accurate blog, have an expose, news TIPS, story angles, human interest stories, drop us an email on tips.kenyainsights@gmail.com or via Telegram
Related Topics:BankingBusinessCentral BankDevelopmentNewsUhuru Kenyatta
Up Next