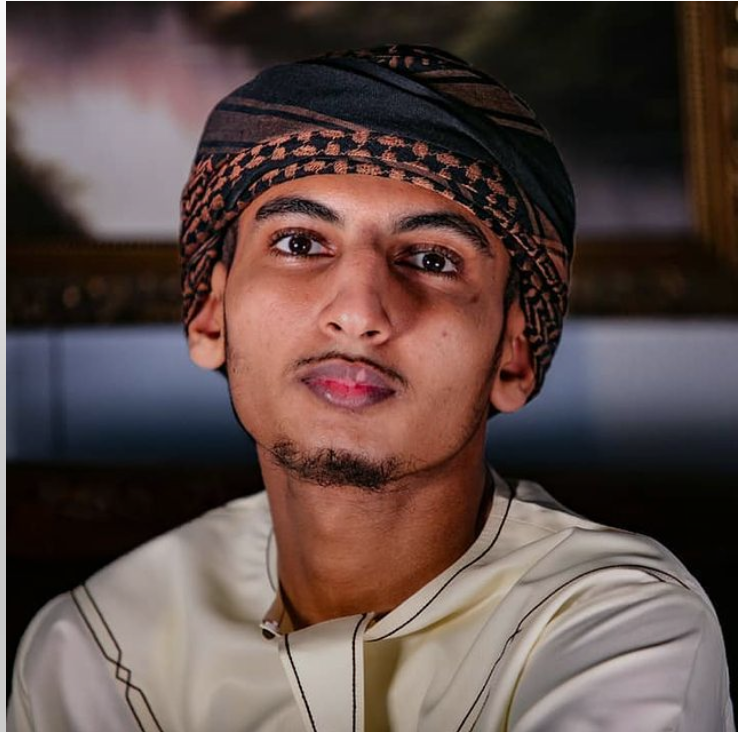 In an effort to sketch a face of a jihadist, one notable is the fact that the mark of a terrorist is behavior, not ideology. One such case is Muhammad Abubakar Said aka Minshawary (a pseudonym on various (HDCN), a 22 year old native male who is wanted in the Republic of Kenya over his links to terrorism, particularly for his close association with Salim Mohamed Rashid aka Chotara, a Mid-Level commander of the Islamic States Wilayaat Congo (IS-Central Africa Province) and his local associates including Abdulhakim Sagaar, Hashbel Karama aka Abu Ghuraba a radicalizer at Masjid Jamia, and Jamal Din a recruiter. Abubakar is believed to be radical and extreme since his mid-teenage, but his penchant for Jihad got insatiable when his childhood buddy Salim Mohamed Rashid went to DR Congo and in recent past appeared in an ISCAP video proclaiming his forays doing Hijra.

Mohamed Abubakar went to Liwatoni Muslim School and is currently a student at Ummah University pursuing a Diploma in Business Management is also a senior member of a youth network that exploits Masjid Musa Mosque located in Manjengo area of Mombasa, a coastal tourist city in Kenya, as a radicalization and recruitment center. Strategic Intelligence (S.I.S) tracked and traced the network to Goma and Butembo in DR-Congo. A number of Kenyan youths from the Masjid Musa Mosque were last seen in the 2 cities after getting temporary unofficial-jobs as truckers. Abubakar recruited the youths and planned their logistics to DR-Congo by getting them temporary jobs as ‘turn-boys for trucks’ destined for Democratic Republic of Congo. Freight Forwarding companies owned by some Yemeni businessmen are often exploited during these terrorist operations. At Goma or Bukavu, they spend a night or two at specific Mosques where they are picked by ISCAP logistician’s and moved to terrorists training camps in Beni deep in Kivu prefecture. 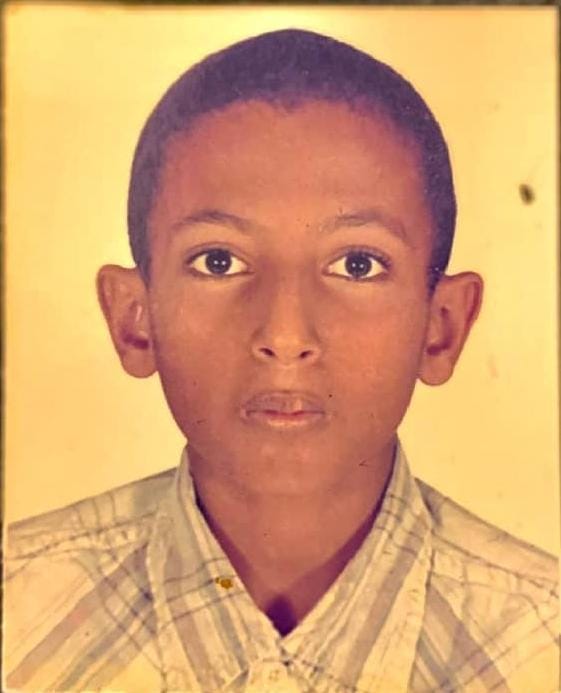 While authorities in Kenya are looking for the terror suspect over alleged links to the Al-Qaeda branch in Somalia, Harakat Shabaab al-Mujahideen, Mohamed Abubakar is a logistician for Islamic States Central Africa Province (ISCAP) terrorist organization, the ISIS branch in DR-Congo. He is a terrorist cell ran and controlled by his old time friend and childhood buddy, Salim Mohamed Rashid, a thief turned jihadist who mastered how to assemble IED’S while still living in Mombasa. Abubakar claims he is a a Swahili poet and a Nasheed artist based on Swahili, Arabic and English languages, a perfect cover for symbol/coded communication.

The release of AbulHakim Sagaar may have had a significant impact of Abubakar’s socio- psychologically, prompting him to perhaps think about achieving shahada. Fearing that his network has been compromised by either security intelligence services or rival terrorist organization Al Shabaab, Mohamed Abubakar is potentially dangerous and as .S.I socio- psychology experts warn; will go into sleeper cell mode and subsequently morph into either a lone-wolf or make Hijra outside Kenya (In Somalia or DR-Congo).

According to David Goldman of S.I, terrorism is not owned by a particular organization or ideology, rather, it’s a tactic deployed by anyone looking to use violence for some political or religious aim. “Abubakar created an audio visual production in form of a nasheed, in which he aspires to die a hero after inflicting heavy casualties on enemies of his ideology, an indicator he was preparing to conduct an attack at home or elsewhere”. He is terrorist, and having not only government officials but everyday people understand that is key to catching additional would-be attackers before it’s too late.