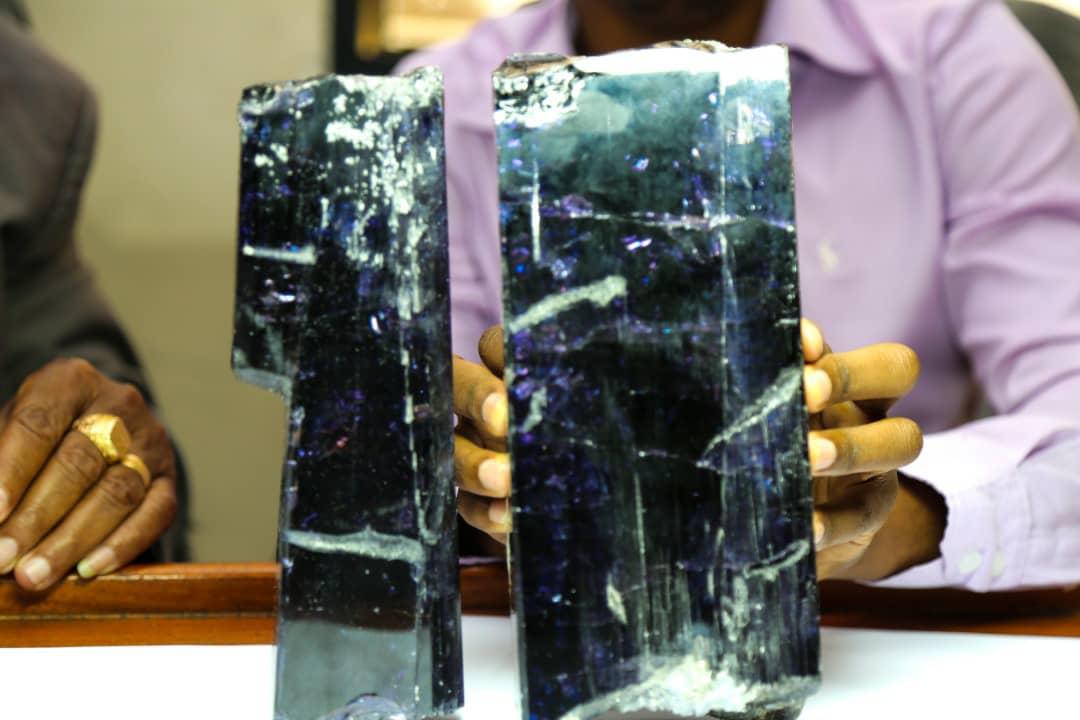 Adolf Ndunguru, permanent secretary in Tanzania’s Mining Ministry, said the government would buy the tanzanite stones, which weigh 3.74 and 1.48 kilograms (8.24 and 3.26 pounds), respectively.

“We congratulate him on his luck, the government will pay him accordingly,” said Ndunguru.

It is one of the rarest gemstones on Earth, and some geologists believe its supply may be entirely depleted within the next 20 years.

The precious stone’s appeal lies in its variety of hues, including green, red, purple, and blue.

Its value is determined by rarity – the finer the color or clarity, the higher the price.