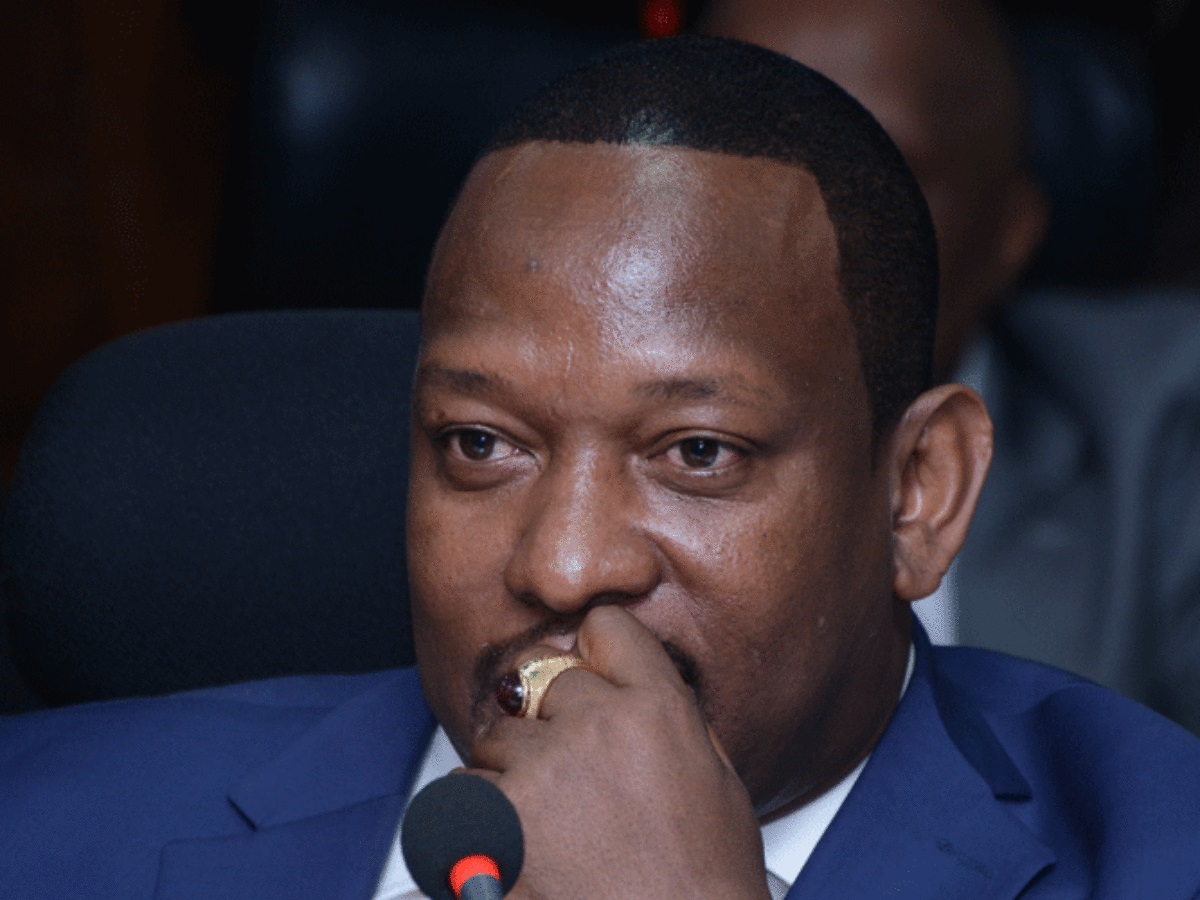 The process to finalize the kicking out of Nairobi Governor Mike Sonko will kick off at the Senate today after he was impeached by Nairobi MCAs last week. 88 members of the county assembly voted in favor of the impeachment motion while only 2 MCAs voted against the move to oust the governor.

Troubled Sonko will the wait for another 10 days to know if the motion sponsored by Minority Leader Michael Ogada send him home or if he will pull a surprise survival.

The governor is also barred from accessing office over abuse of office and for grossly violating the County Governments Act, 2012, the Public Procurement and Disposal Act, 2015 and the Public Finance Management Act, 2012).

His critics also trashed him for refusing to approve the Sh37.4 billion that would bank roll operations by the Nairobi Metropolitan Services (NMS).

Sonko had managerial and political issues with the NMS Director Gen Mohammed Badi whom he accused of hijacking Nairobi.

Nominated senator Sylvia Kasanga said that today’s meeting will also determine whether the house will go the plenary or the committee way.

But the Senate’s Business Committee wants section 33 of the County Government Act applied.

“A special sitting is set for December 9 at 2:30pm. The business to be transacted at the sitting shall be the hearing of charges against Mike Sonko,” Senate Speaker Kenneth Lusaka wrote in a Kenya Gazette notice.

Sonko’s chances of survival will still be derailed by the by the fact that he has been beefing with senators he belittled whenever he was summoned over audit queries.

“Sonko’s character will be his greatest downfall. His arrogance and conduct when attending Senate committees might cost him,” a coward senator told a local daily and requested to remain anonymous. 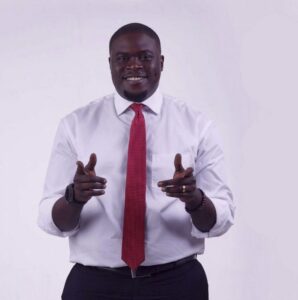 The fact that the flashy governor is also allied to the Deputy President William Ruto another blow. Ruto and his allies are not in good books with Senators allied to President Uhuru Kenyatta and ODM leader Raila Odinga.

Governor Sonko’s impeachment is coming at a time when the system is harsh on rogue and sycophantic members of Tangatanga, a wing that is allied to the DP and they definitely want to have Sonko replaced.

High ranking political figures are lobbying to have Sonko’s nominee for deputy governor Anne Kananu Mwenda take over as provided for in Article 182 of the constitution.

Ms Mwenda’s nomination stalled in the Assembly after a court case was filed to question the legitimacy of the process since it was made when Sonko had been barred from accessing his office over looting charges.

Nairobi Senator Johnson Sakaja who has been silent since his involvement in the massive looting of Covid-19 funds through Kemsa said the senate will be blind to political interests when executing the matter.

But the not so daring senator is also eyeing Sonko’s seat.

Kenya Insights allows guest blogging, if you want to be published on Kenya’s most authoritative and accurate blog, have an expose, news TIPS, story angles, human interest stories, drop us an email on [email protected] or via Telegram
Related Content:  President Uhuru Rewards His Former ICC Defense Lawyer With The NLC Chair Job
Related Topics:Governor Mike SonkoJohnson SakajaSonko Impeachment
Up Next

Behind the scene power plays in Sonko impeachment