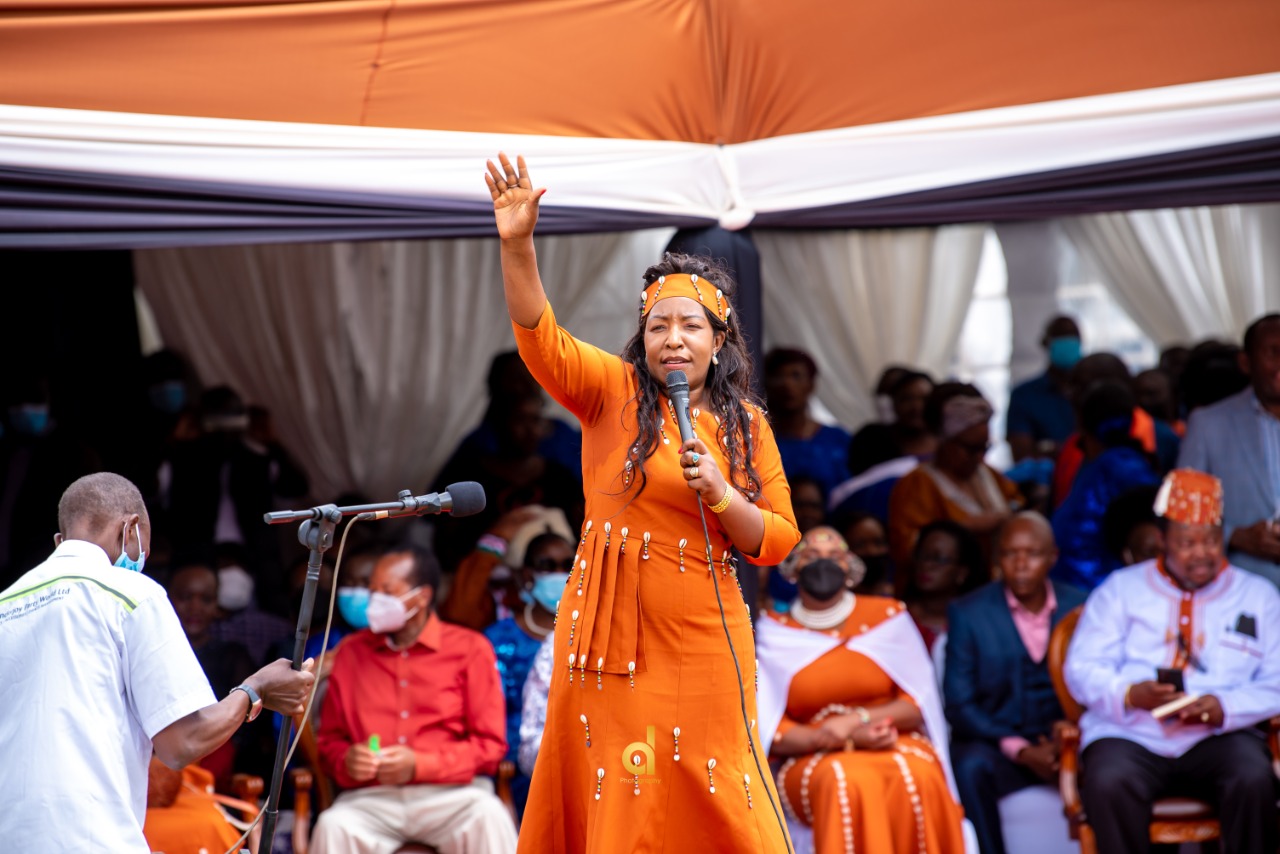 Just over six months to the general election, businesswoman Agnes Kagure has emerged number one in the latest Opinion Polls conducted by The Centre for African Progress (CAP). CAP is on record for having correctly predicted the 2017 presidential elections, whereby they gave Uhuru 53% and Raila 42%, only 8 days to the election. The same company also predicted Sonko’s gubernatorial victory as early as June 2016, a year before the election.

In this latest poll, Agnes Kagure gets 27% in an “all-run” scenario, meaning that in the absence of party nominations, she can easily beat all the other contenders thus becoming Nairobi Governor. Margaret Wanjiru is second with 22% while former Dagoretti South Member of Parliament is number 3 with 18%. Westlands MP Tim Wanyonyi who has aggressively pursued the ODM nomination has 10% while the latest entrant into the fray, controversial Nairobi businessman Richard Ngatia has 6%. An advisor in the ministry of Defense who is aggressively mobilizing young people to back his bid, Fwamba NC Fwamba, has 4%.

Since party nominations are the norm and cannot be sidestepped, the Centre for African Progress (CAP) also looks at the scenarios that can play out after nominations. Kagure is the strongest candidate the handshake team can front against United Democratic Alliance’s Wanjiru. She gets 49% to Wanjiru’s 41%. Waweru also beats Wanjiru although with a smaller margin, getting 45% to Wanjiru’s 42%. Richard Ngatia ties with Wanjiru at 43% while Tim Wanyonyi loses to Wanjiru, managing only 39% to Wanjiru’s 54%

As the elections draw closer, there is increased activity among the gubernatorial contnders and these numbers are likely to move, as it was clearly pointed out by Onchari Oyieyo, the Chief Executive Officer for the Centre for African Progress (CAP).Asked why Kagure, Wanjiru, Waweru, and Wanyoyi seem to be performing better, Onchari said that it is a product of spending time with potential voters as opposed to disappearing and appearing a few months to the elections.

Related Content:  Impunity and Tribalism at JSC.
Kenya Insights allows guest blogging, if you want to be published on Kenya’s most authoritative and accurate blog, have an expose, news TIPS, story angles, human interest stories, drop us an email on [email protected] or via Telegram
Related Topics:
Up Next

I Will Transform Kenya Completely In 5 Years, Raila Promises

ODM To Disqualify Aspirants Who Instigate Violence Ahead Of Nominations