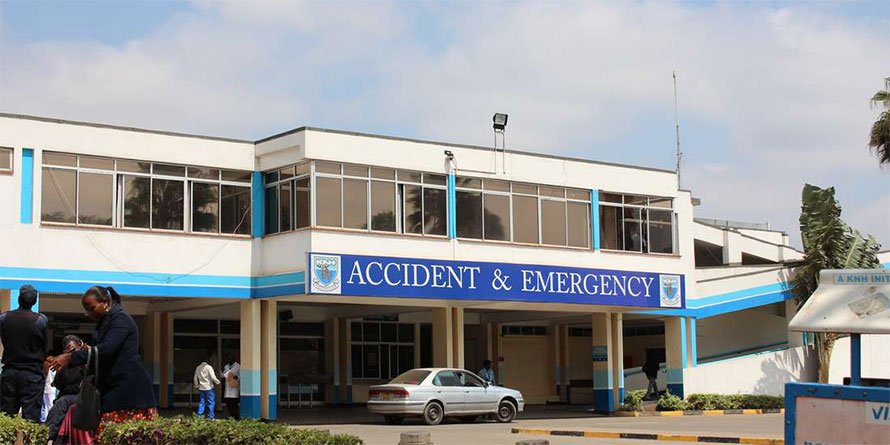 Just when you thought you’ve seen enough of crap the State parastatal have shitted on Kenyans so far, KNH, a national referral hospital defecates another.

Kenyatta National Hospital which is Kenya’s largest referral medical facility intends to put up a seven-storey private hospital to fund public services in the parent institution at a cost of Sh 15Billion.

Scandal filled KNH said in a public notice posted in the dailies that the 300-bed facility that will stand on 3.6 hectares will be developed under a design, construct, equip, finance, operate and maintain model within the next five years.

“Kenyatta National Hospital Board (KNHB) now wishes to have developed a separate private hospital (the Project) under a Public Private Partnership (PPP) arrangement that will serve fee-paying private patients, hence providing a source of additional funding to support the main public hospital,” says the published request for qualification (RFQ) notice.

According to thise involved, the level six facility whose construction commences in 2020 is allegedly set to offer premium services and will be a standalone facility with 500 motor vehicle parking slots.

“The prospective bidder must have acted as a hospital operator for not less than five years in a performance-based Level 6 specialist healthcare facility under a public-public partnership contract or a privately run Level 6 facility with a minimum 300 beds,” says the RFQ.

According to KNH management, the contractor will manage, maintain as well as procure and install hi-tech medical equipment as well as oversee delivery of clinical services.

Currently, KNH has a private wing where doctors run their own clinics but have to go to private hospitals to attend other patients.

The facility whose feasibility study is being undertaken by Chinese company Ernst & Young, is the first healthcare public private partnership (PPP) project in Kenya where investors build and own a facility for a number of years to recover costs and make profit before transferring it to the State.

The Secretary General and CEO of KMPDU Dr. Fn Oluga said this in relation to the statement published on dailies.

Doesn't even make sense but this is the kind of nonsense that denies Kenyans fair use of taxes to solve health needs.

In short, KNH wants to set up a medical facility that will be runned by private foreigners just the same way the loss making and economy killer SGR operates.

Kenya Insights allows guest blogging, if you want to be published on Kenya’s most authoritative and accurate blog, have an expose, news TIPS, story angles, human interest stories, drop us an email on [email protected] or via Telegram
Related Topics:ChineseDr. OlugaKMPDUKNHMoHSGR
Up Next