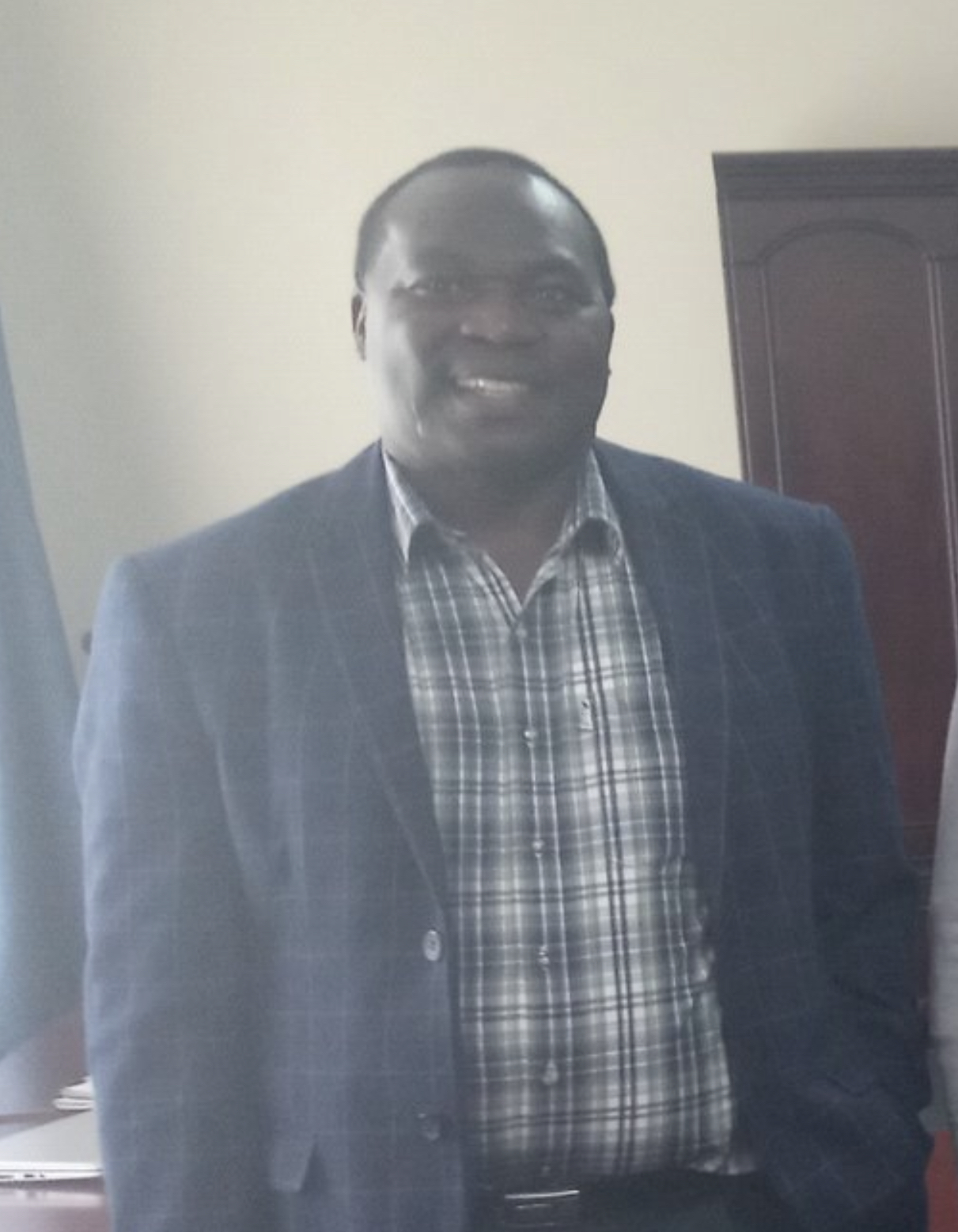 An ugly war of supremacy has erupted at the Ministry of Health pitting CS Mutahi Kagwe and the head of human resource Albert Mokua, a clash that is likely to hinder the smooth operations at the ministry.

A few weeks ago the CS in an internal memo ordered for the transfer of two Directors at the National Quality Control Laboratory (NQCL) to which Mr Mokua flatly refused to act upon. CS Kagwe was acting on the advice offered by the ministry’s legal division which accuses the two NQCL Directors, Hezekiah Chepkwony and senior deputy director Pius Wanjala of failing to develop and implement a disciplinary policy/code of conduct, and conflict of interest, respectively. The two were also accused of resisting transfers from NQCL.

As a result of Mr Mokua’s actions, there is simmering bad blood between his office and that of the Cabinet Secretary thereby hindering smooth delivery of services to the public and staff in the ministry.

Mr Mokua is rumoured to have gone ahead and hidden the files of the aforementioned individuals in cahoots with officers at the Public Service Commission where he previously worked as a senior HR, he is said to enjoy protection from a top officer in the ministry. Mr. Mokua served as the HR Director of East African Community and Regional Development (EAC&RD). Mr Mokua is also accused of being a stumbling block in efforts by the minister to clean up the ministry that has over the years been captured by cartels in perpetuating corruption. Ironically, he’s amongst the fresh appointees that Kagwe appointed in cleaning the healthcare cartels in the rise of Covid billionaires saga where billions of funds meant for Covid were misappropriated.

Related Content:  The Fight Against Malaria In Kenya And How It Can Be Eradicated By 2050
Kenya Insights allows guest blogging, if you want to be published on Kenya’s most authoritative and accurate blog, have an expose, news TIPS, story angles, human interest stories, drop us an email on tips.kenyainsights@gmail.com or via Telegram
Related Topics:Albert MokuaMoHMutahi Kagwe
Up Next