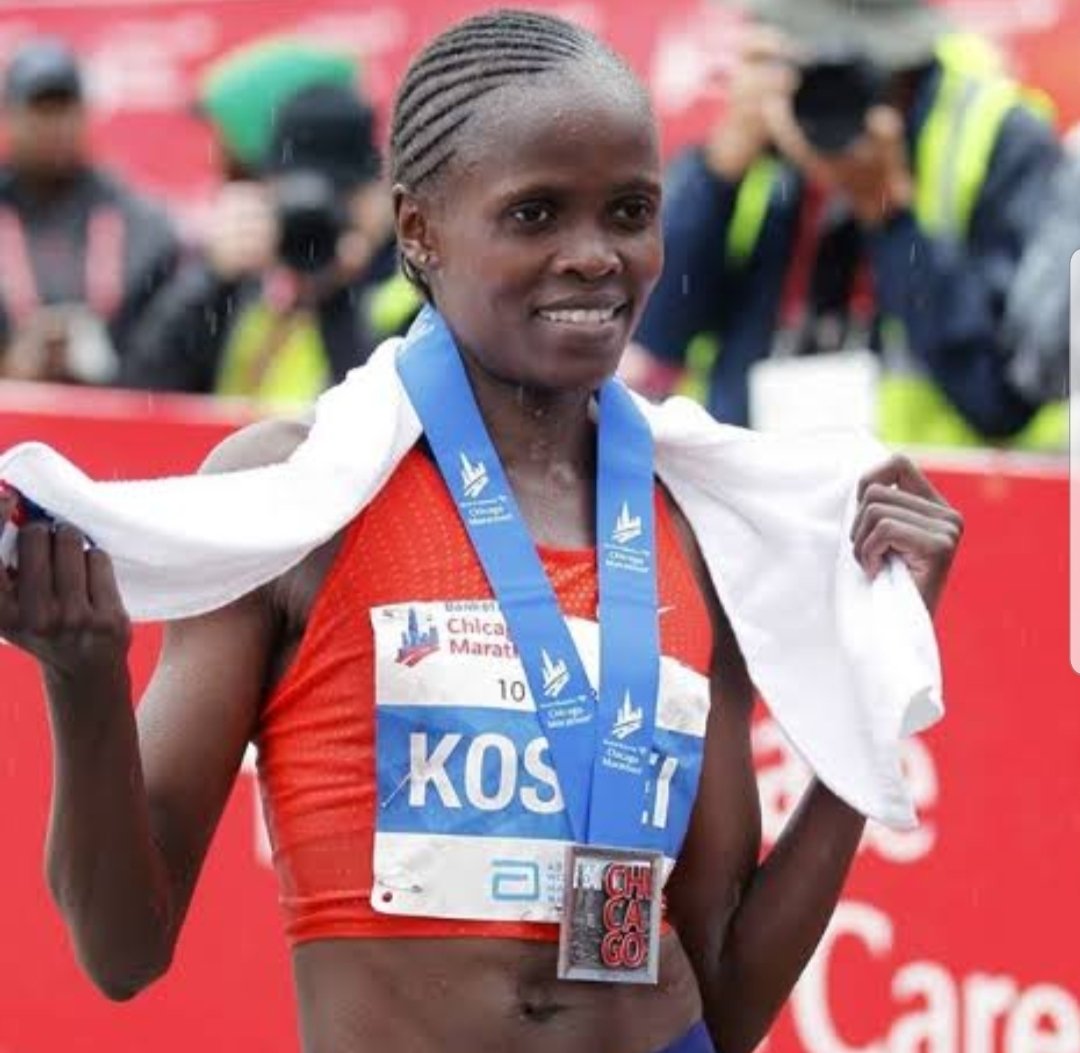 Yesterday, Kenyans were fuddled with almost free booze from EABL after Eliud Kipchoge broke the world record and became the first man to run a sub 2  marathon. Specific brands of beers were retailing at sh159 something that saw the country record unofficial drinking spree record. 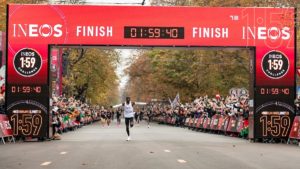 Kosgei achieved the feat when she clocked 2 hours, 14 minutes and 04 seconds during Sunday’s Chicago Marathon.

Here are randomly sampled rections of Kenyans on twitter after yet another world record was broken by one of their own.

Hearty congratulations to Brigid Kosgei for setting a new women’s world record of 2:14:04, and triumphantly defending your 2018 #ChicagoMarathon title; pic.twitter.com/sggjNyZQYy

What is going on in Chicago?! Brigid Kosgei going strong at an insane pace, intent on shattering the women’s marathon record! #ChicagoMarathon pic.twitter.com/7uQhrgMXn9

Congratulations Brigid Kosgei on breaking the Women's Marathon World Record in Chicago. We are extremely proud of your victory that has made 🇰🇪 a conqueror on both sides of the Atlantic this weekend. This cements our nation's place as the dominant powerhouse in distance running. pic.twitter.com/jBz1CiDp7y

Kenya Insights says Hongera and congratulation Brigid Kosgei for yet another moon landing record run. Kenya is so proud of your efforts and achievements.🇰🇪🇰🇪🇰🇪🇰🇪🇰🇪

Related Content:  Next Series Of iPhone To Have Touchscreen Keyboards You Can Feel
Kenya Insights allows guest blogging, if you want to be published on Kenya’s most authoritative and accurate blog, have an expose, news TIPS, story angles, human interest stories, drop us an email on [email protected] or via Telegram
Related Topics:Brigid KosgeiMarathonUSA
Up Next

‘Ken Okoth’ Speaks Out From Vienna