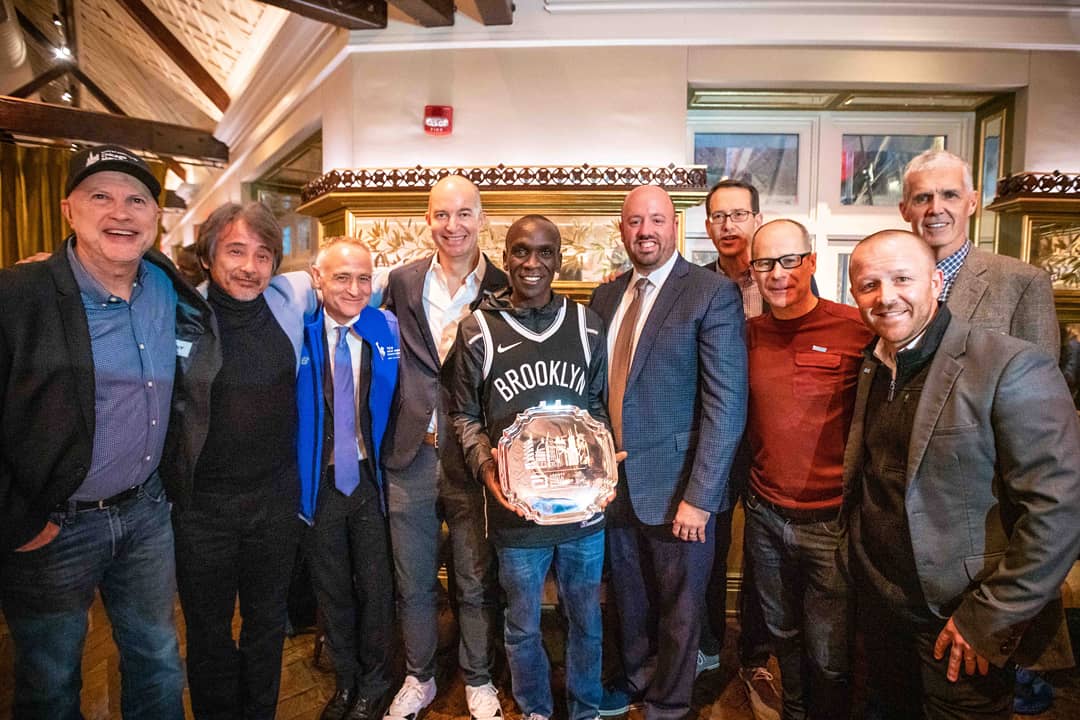 Eliud Kipchoge has set the genesis of recognisable athletes and Kenyan marathoners are bagging awards on and off the track since his moon landing INEOS sub 2 marathon in Viena.

Eliud Kipchoge floored Ethiopian athletes Lelisa Desisa and Birhanu Legese to attain the award after garnering 50 points from the 41 points the Ethiopians garnered. 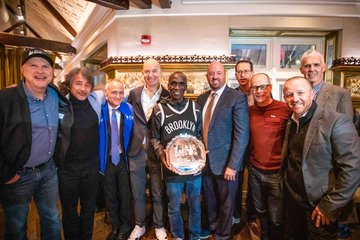 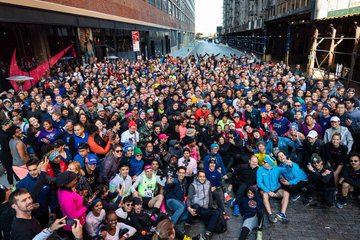 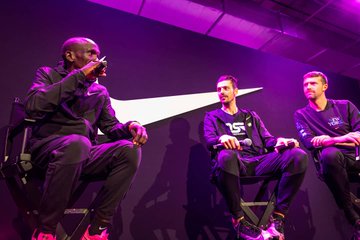 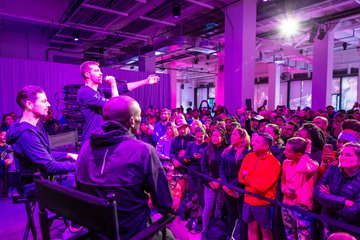 Kipchoge took his joy to Twitter streets and posted this…

I am proud to receive the 12th @WMMajors Male Champion award. What a fantastic day celebrating with this wonderful running community in NYC today! pic.twitter.com/XR5Q7YXxt3

Eliud Kipchoge and Bridgit Kosgei will pocket Ksh25Million each as the AWMM price money. This comes after the two also bagged the Virgin Money London Marathon last April.

On her part, Kosgei won the 2018 Bank of America Chicago Marathon last October in 2:18:35 before winning the title again in London in her first series title.

Before the moon landing sub 2 INEOS challenge, Kipchoge won the BMW Berlin Marathon in September 2018. He set a world record of  2:01:39, which still-standing world record on top of his INEOS Sub 2 marathon challenge.

Kenya Insights allows guest blogging, if you want to be published on Kenya’s most authoritative and accurate blog, have an expose, news TIPS, story angles, human interest stories, drop us an email on [email protected] or via Telegram
Related Content:  Michelle Karume, Granddaughter To Billionaire Njenga Karume Succumbs To Cancer After Begging For Treatment Funds
Related Topics:AWMMBridgit KosgeikipchogeNYUSA
Up Next