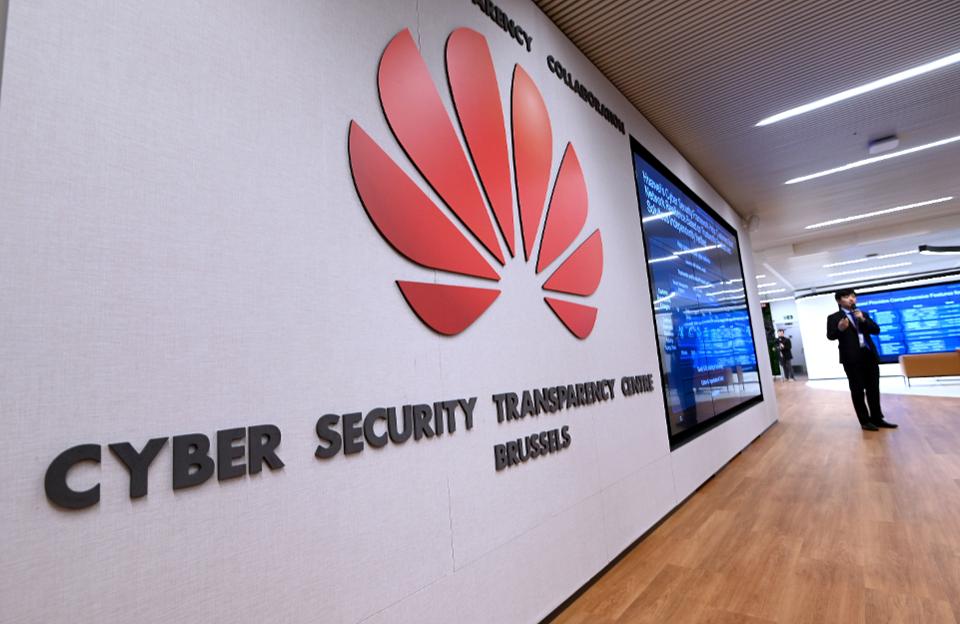 You remember when the late Jacob Juma was murdered and investigations into his gruesome death led by the former CID now DCI boss Ndegwa Muhoro launched that never clearly yielded something? Nairobi’s CCTV cameras apparently failed to capture the most important video details of the murder that has remained a blame game to this very date. Huawei CCTV that costed Kenyans billions of shillings and almost zero benefits, to say the least, was at the center of all that.

Away from that, the Chinese tech giant Huawei stomachs more than a million cyberattacks per day on its computers and networks.  China’s under fire Huawei security chief, John Suffolk has confirmed this.

According to Suffolk most of the attacks are focused on IP-theft, and Huawei, which leads the world for 5G network innovation and files more patents than any other company, has accused the U.S. government of mounting cyberattacks as part of its concerted campaign against them.

Last month, Huawei alleged in the media that; “The U.S. law enforcement has threatened, coerced and enticed existing and former employees, and has executed cyberattacks to infiltrate Huawei’s intranet and internal information systems.”

Suffolk, however, did not attribute the attacks to any country or particular threat actor and did not confirm whether they were from nation-states or competitors. He, however, acknowledged that although almost all attacks are defended, some attacks on older systems get through.

“Cyberattacks have included a type of theft of confidential information by sending a computer virus by email.” Reads Huawei’s report

Such phishing or business email often rely on social engineering to trick employees into installing malware disguised as attachments, or visiting fake sites or viewing social media clips that are laced with harmful code.

Related Content:  The WHO Just Declared The Coronavirus A Global Pandemic And What This Means

Suffolk used the media to confirm his claims that although Huawei is battling its own allegations around cybersecurity, vulnerable to intelligence tasking by Beijing within overseas markets—either to steal or disrupt. Suffolk told the media that if the company’s CEO Ren Zhengfei was ever asked to compromise the company, he would blankly refuse to do that if he was pressurized to do that, he would close the company down.

Last week, the EU report warned that the combination of new technologies and 5G networks risks hostile state control of critical infrastructure, logistics, transportation even law enforcement. Even though the report failed to openly mention China or Huawei, but did reference sole 5G suppliers from countries with poor democratic standards, which clearly means Huawei and China was the reference.

Kenya Insights allows guest blogging, if you want to be published on Kenya’s most authoritative and accurate blog, have an expose, news TIPS, story angles, human interest stories, drop us an email on [email protected] or via Telegram
Related Topics:5GChinaCyberattacksHuaweiTechUSA
Up Next