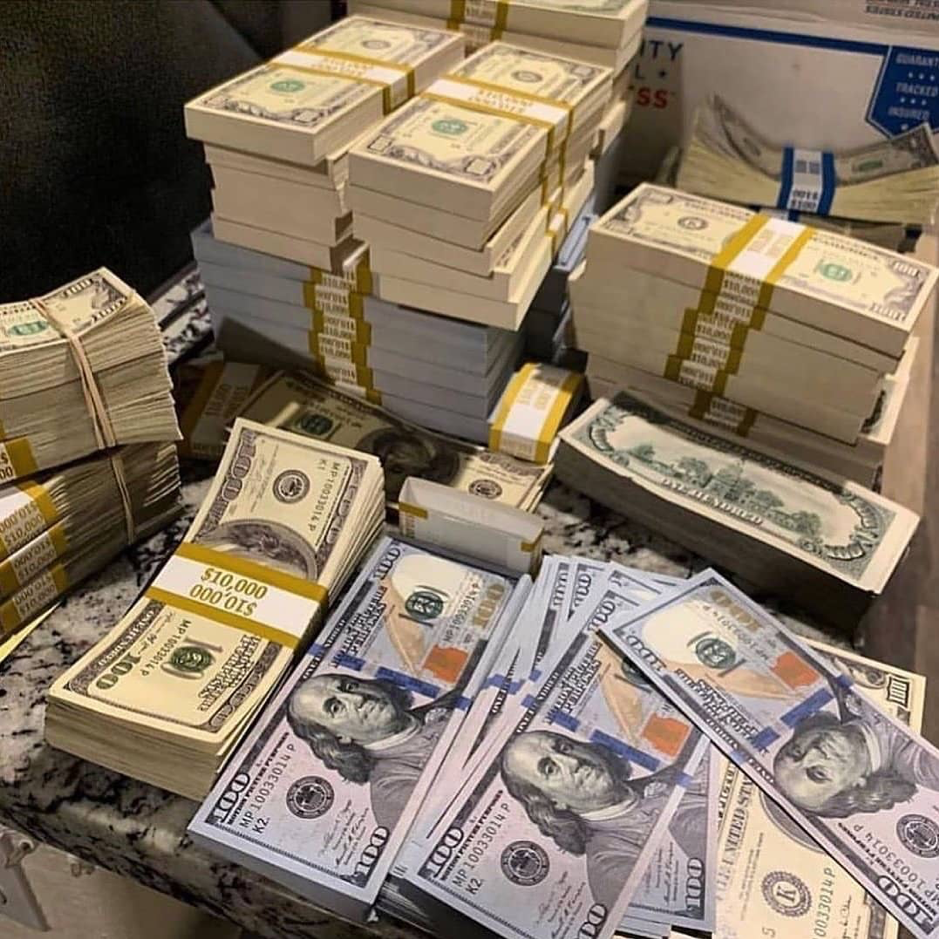 A Chinese businessman laundered tens of millions of dollars in drug money through a Guatemalan casino, a US seafood export company, Miami banks, and Chinese bank accounts, in a case that reveals the wide reach of such money laundering networks.

Xizhi Li, a Chinese national with US citizenship, pleaded guilty to conspiracy to launder money in early August, according to a news release from the US Department of Justice (DOJ). Between 2008 and 2019, Li laundered some $30 million in drug proceeds for traffickers in Mexico, Colombia, and Guatemala.

Prosecutors said Li “forged close ties” with these groups while living in Mexico, obtaining contracts to conduct financial transactions with their US-based proceeds, according to an indictment against him and other conspirators. He used fake identities such as “Francisco Ley Tan” to open Miami bank accounts and purchase a casino in Guatemala used in the scheme.

According to prosecutors, bulk cash made from US cocaine sales was moved among different states to cover up its origins. It was later sent to Chinese bank accounts to purchase Chinese goods. Goods were also bought in the United States and sent to China. Merchants in Latin America looking to import these goods then used their local currency to pay Li and others for the items.

One of Li’s co-conspirators Tao Liu, of Hong Kong, was sentenced to seven years in prison on August 3rd for his role in the network. Prosecutors said Liu accepted drug money on behalf of Li, which he later deposited into bank accounts.

Between April and June of this year, three other conspirators pleaded guilty, according to the Justice Department. Another suspect was charged and is pending extraditionafter he was arrested in Peru.

Drug money is not only increasingly being laundered through Chinese bank accounts but brokers are setting up throughout the Americas and beyond to serve trafficking clientele and move cash.

Prosecutors said nodes of the money laundering group were based in the United States, Mexico, Guatemala, Belize, China and elsewhere. One suspect made trips to New York and Los Angeles, as well as to the Mexican city of Cancún and Guatemala City to facilitate the network’s activities. The Guatemalan casino owned by Li served as a meeting point for the network.

The group also used a US seafood import and export business to purchase seafood products using cocaine money. The products were later exported for sale in China and Hong Kong.

Messaging platforms, including WhatsApp and WeChat, were used by associates to communicate.

Li and his co-conspirators sought to obtain as many “contracts” as possible from drug trafficking organizations. They then received commissions on the transactions, or a percentage of the funds involved, prosecutors said.

What’s more, Chinese players in the money laundering trade have a wide range of schemes open to them. In one, the US and Mexican financial systems were bypassed altogether. Chinese-owned businesses simply received drug cash and then transferred a corresponding amount through a Chinese banking application.

Kenya Insights allows guest blogging, if you want to be published on Kenya’s most authoritative and accurate blog, have an expose, news TIPS, story angles, human interest stories, drop us an email on tips.kenyainsights@gmail.com or via Telegram
Related Content:  Disaster: An Acute Maize Shortage Is Looming In Kenya
Related Topics:BELIZECHINA AND CRIMEcocaineCOLOMBIAGUATEMALAMexicomoney launderingUSA
Up Next