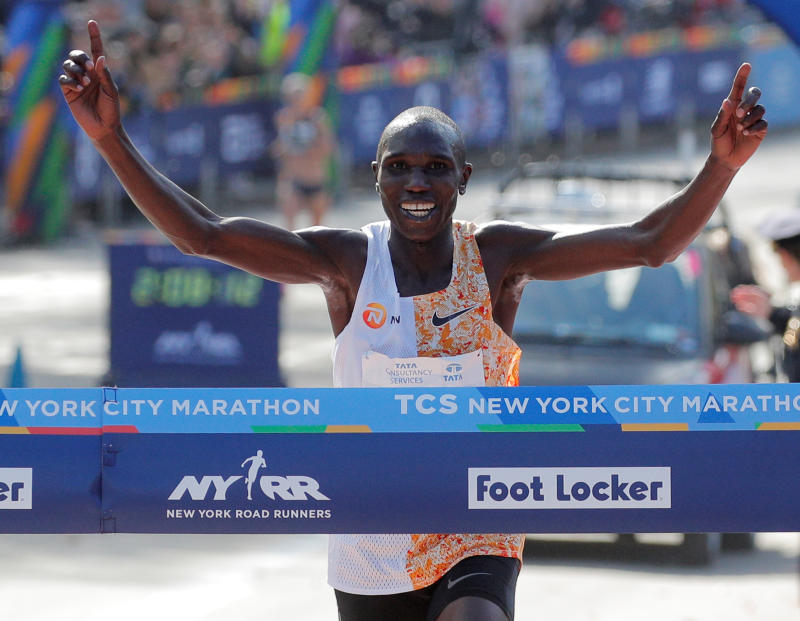 The enigma that is Geoffrey Kamworor who first won in New York in 2017 on Sunday clinched his second title after running an impressive 2:08:13 in the New York City (NYC) marathon. In her marathon debut Joyciline Jepkosgei powered to victory winning her marathon in 2:22:38.

“I was feeling okay. It was no problem for me,” Kamworor said after sprinting past the finishing line.“I was comfortable. It was a good race. At 24 miles I was feeling strong, so then I moved,” he said immediately after his finish in 2:08:13, winning by 23 seconds. The new world record holder for the half marathon clocking in 58:01 on September 15th reclaimed his New York title after he dropped to third in last years race. The champ has been sitting on an unremarkable marathon PR of 2:06:12 since 2012.

Speaking to the media after the race Kamworor was noncommittal about his future plans, saying that he will probably go for his fourth world half marathon title in 2020. He trains with world fastest marathoner Eliud Kipchoge at the Kaptagat training group of former Kenyan Olympic steeplechase medalist Patrick Sang. 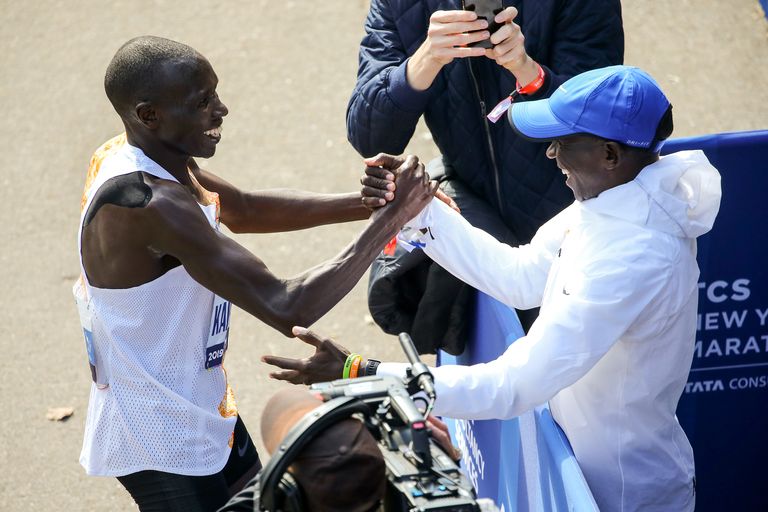 Joyciline surprised everyone by winning her debut race only 7 seconds off the course record. The 25 year old took the title off of four-time champion Mary Keitany in the 23rd mile, Keitany finished in second at 2:23:32. The Kenyan had won four out of the past five years. Ruti Aga of Ethiopia was third in 2:25:51 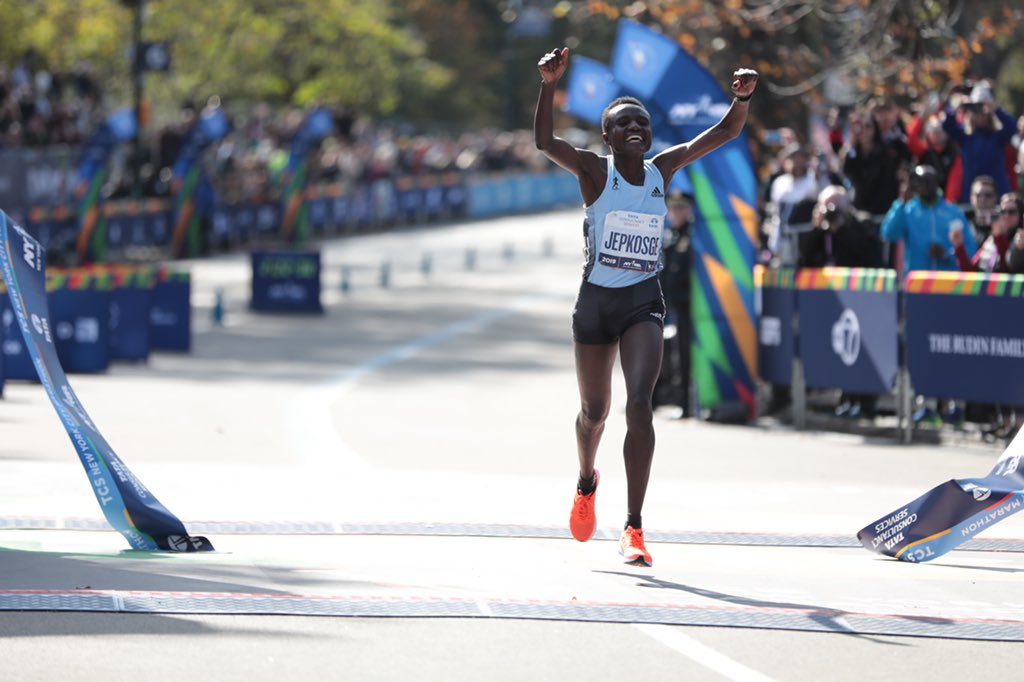 Kenya Insights allows guest blogging, if you want to be published on Kenya’s most authoritative and accurate blog, have an expose, news, story angles, human interest stories, drop us an email on tips.kenyainsights@gmail.com or via Telegram
Related Content:  Raila: The Parliament Should Apologize To Kenyans For Spending Taxpayers’ Money On Irrelevant US Trip
Related Topics:
Up Next