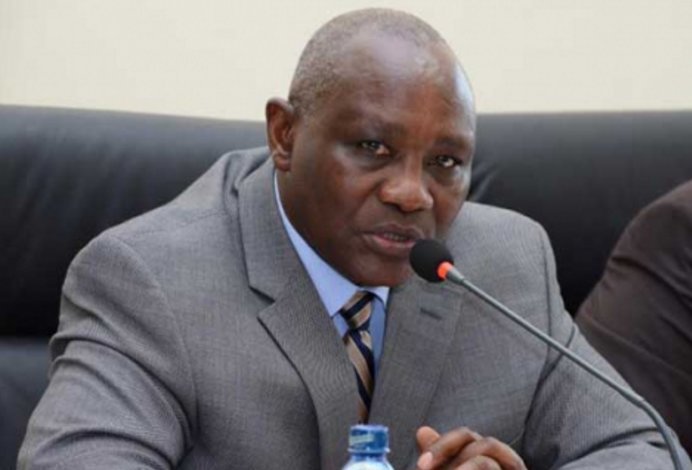 The Audit, also reveals that Kisii county used Sh255 million own-generated revenue without banking nor supporting documents on how the were utilized.

Auditor General’s report pokes holes in how the County clear payments of  imprests that some officers applied on behalf of others. Also, Kisii County didn’t explain as to why the officers who are recorded in IFMIS recieved their pays in turns through their colleagues.

According to the law, under section 102 of the public procurement and Asset Disposal Act, 2015, each county is supposed to advertise tenders on their websites but James Ongwae led County procured goods worth Sh25 million through restricted tendering that wasn’t advertised.

The Auditor-General also pointed out that the procurement and disposal plan amount exceeded the budgeted amount by Sh696 million, which breached section 53(2) of the procurement Act, 2015.

Kisii County also used Sh450 million to buy Wireless Access point corporate that was charged under construction of roads line items, which was not in the County budget.

Another loot was detected when Kisii county failed to account for Sh9 million revenue expect to have been collected in the form of coffee and tea cess in the 2017/2018 financial. There are no records to prove that the county colected even a penny.

The land register in LAIFOMS indicated arrears in property rates amounting to Sh112.5 million as of June 30, 2018. The amount decreased from Sh279 million reported in the 2016/2017 financial year.

Auditor General also states that Kisii County, dispite having a 47 percent employees salary bills against the set 35 percent, they don’t have a Public Service Board, Human Capital Plan nor authorized staff establishment in place as the law states.

Kenya Insights allows guest blogging, if you want to be published on Kenya’s most authoritative and accurate blog, have an expose, news TIPS, story angles, human interest stories, drop us an email on [email protected] or via Telegram
Related Topics:Auditor Generaljames ongwaeKisii county
Up Next