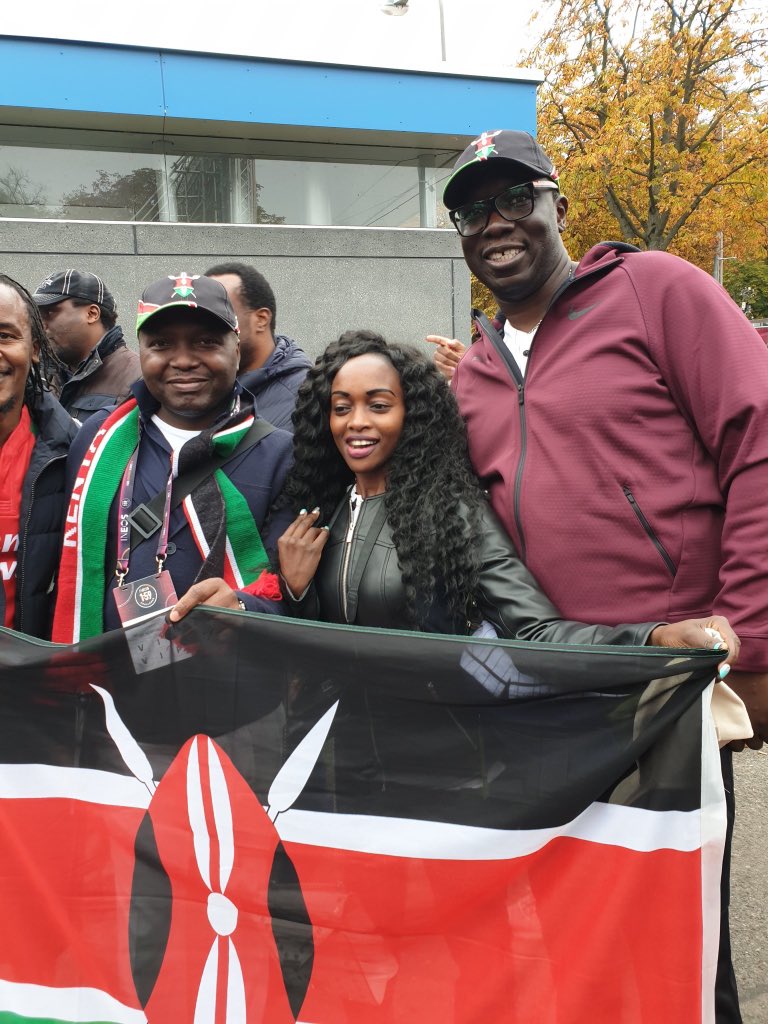 Kenyans on Twitter were treated to a rare sight after pictures of a Ken Okoth look-alike in Vienna, Austria surfaced in a crowd of spectators who had lined up to cheer legendary athlete, Eliud Kipchoge yesterday when he ran a full marathon in under two hours.

The man, who has like-for-like physical features with the Late Kibra MP Ken Okoth, was spotted all smiles as Deputy President William Ruto greeted the crowd, said to be of Kenyans living in Austria 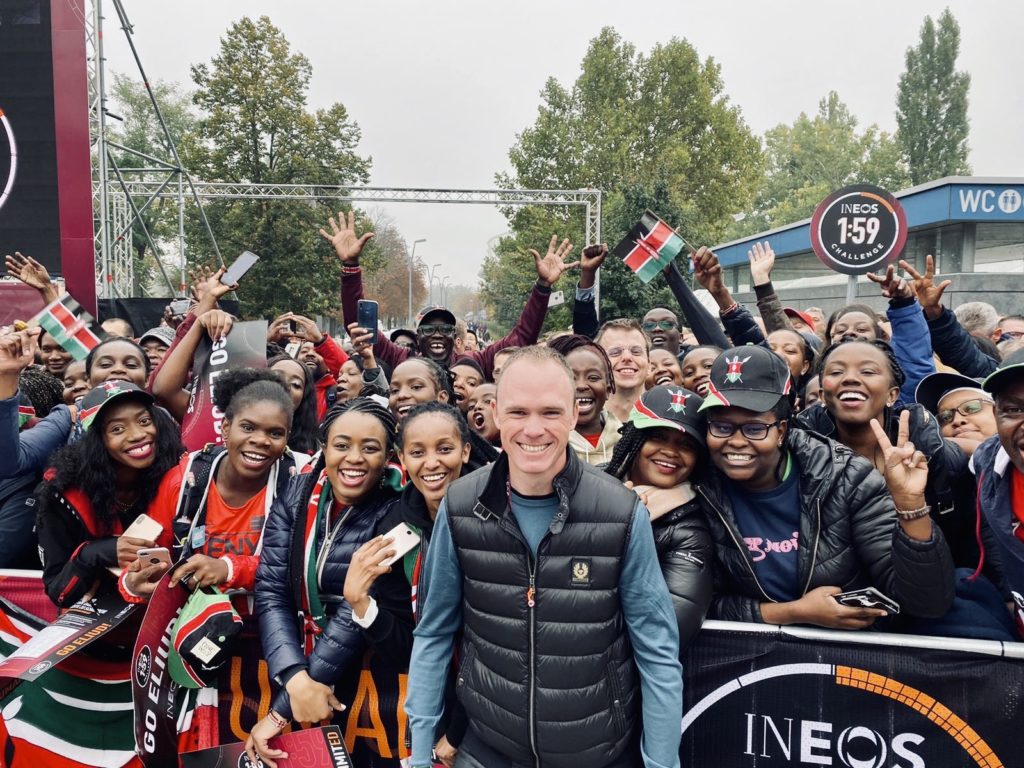 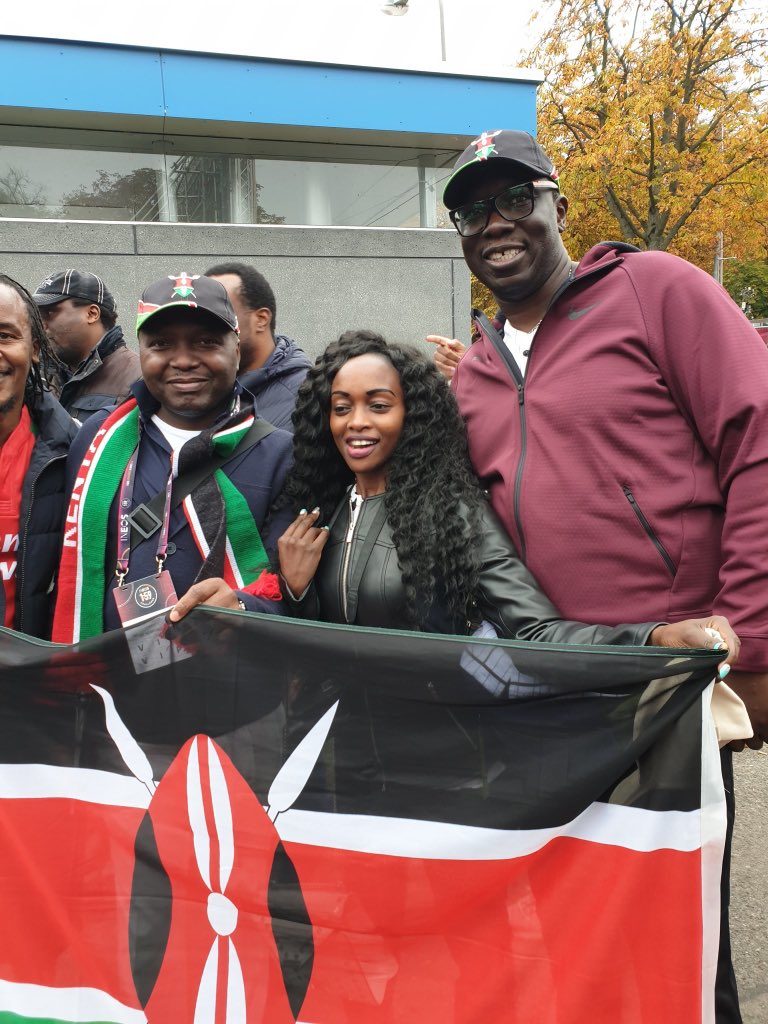 Dubbed the Vienna man, the man received mixed reactions with most Kenyans choosing use the man to remember the late Ken Okoth “Ken Okoth decided to comeback to be part of history as Eliud Kipchoge did an incredible marathon #IneosChallenge.”

The man has since come out to identify himself as Amola Ken posting this tweet:

Ken Okoth succumbed to colorectal cancer on July 26 after a spirited 2-year battle.

Kenya Insights allows guest blogging, if you want to be published on Kenya’s most authoritative and accurate blog, have an expose, news TIPS, story angles, human interest stories, drop us an email on [email protected] or via Telegram
Related Content:  I Came to Work in Qatar to Pursue My Dreams, But My Life is a Nightmare
Related Topics:
Up Next