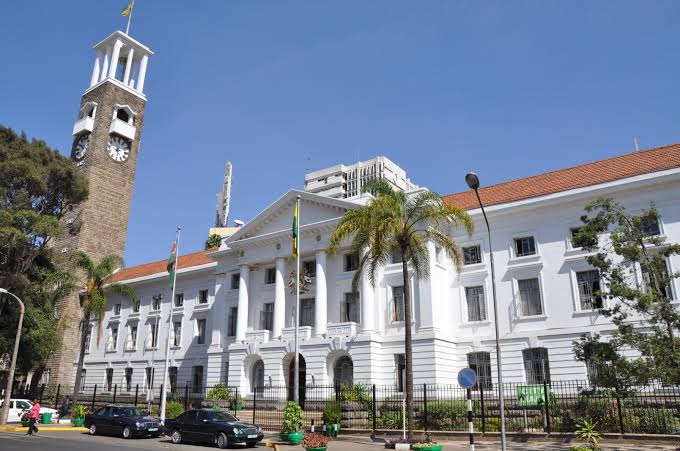 The Nairobi County government is on the spot after Sh6 billion can not be accounted for in the financial year ending June 2019.

A report by Auditor General Edward Ouko Shows the government did not produce any supporting documents on how the Sh6 billion was spent.

During the auditing, the government did not disclose over Sh3,045,914,596 held in three different bank accounts while Sh209,385,752 was withdrawn from the counties bank account illegally.

According to the audit, the county bought assets worth Sh561,841,394 but did not provide any documentation to support this.

The government also paid Sh652,786,602 to AAR to cover the staff insurance, however, there are no documents that account for the full amount. The county can not even show the beneficiaries of Sh421,287,000 that it claims were used to award scholarships.

The report shows that the county executives paid a whooping Sh152,055,313 to revenue vendors for the collection of revenue and also cancelled 210 receipts worth Sh45, 364,475 without providing an explanation.

The audit from Nairobi Executive is a “Disclaimer of Opinion”, according to Mr Ouko.

Kenya Insights allows guest blogging, if you want to be published on Kenya’s most authoritative and accurate blog, have an expose, news, story angles, human interest stories, drop us an email on tips.kenyainsights@gmail.com or via Telegram
Related Content:  A Lamu Bound Silverstone Plane Crashes At Wilson Airport
Related Topics:
Up Next