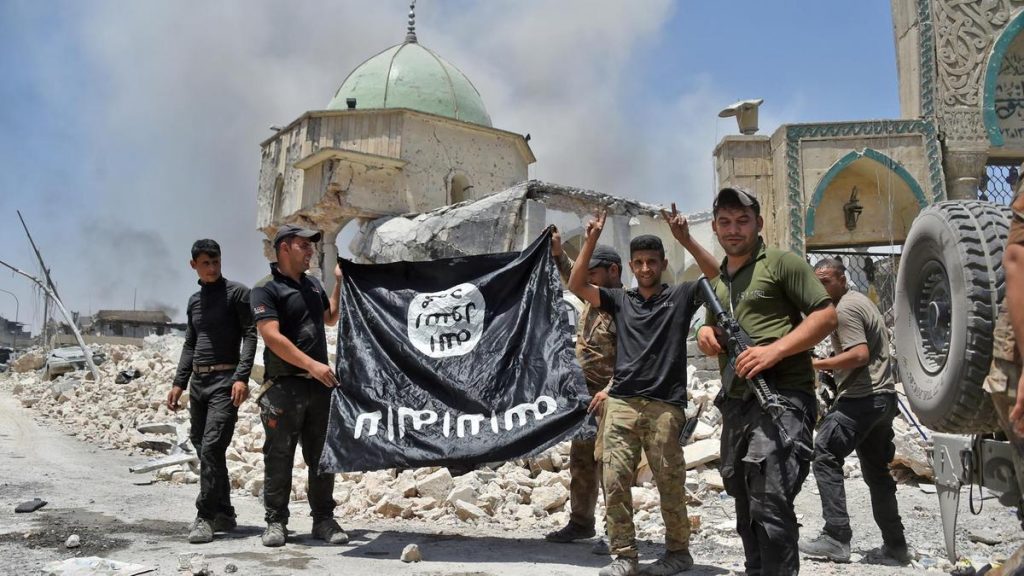 In yet another intensified war against terrorist and their sympathizers, US Federal Bureau of Investigations has arrested three Kenyans in the United States over their links and support to ISIS.

According to official statements send to the media, the victims Muse Abdikadir Muse, 23, his brother Mohamud Abdikadir Muse, 20, and another relative, 26-year-old Mohamed Salat Haji, are US citizens by registration and Kenyan citizens by birth. They have been charged with conspiring to provide material support to a terrorist organisation.

FBI agents arrested Muse Muse at Gerald R. Ford Airport in Grand Rapids on Monday, when he was about to take a series of flights that would have eventually landed him in Mogadishu, Somalia, according to a federal complaint. Mohamud Muse and Haji were arrested hours later.

The three defendants had all pledged allegiance to ISIS through videos they recorded themselves, according to a statement by the Department of Justice seen by NBC News.

“Haji and Mohamud Muse had aided in the purchase of the ticket and drove Muse Muse to the Grand Rapids airport, each knowing the true purpose of the travel was for Muse Muse to join and fight for ISIS,” federal authorities said.

According to stiff US immigration and anti-terrorism rules, the Kenyan suspects all face up to 20 years in jail if convicted by the federal courts and department of Justice. The three arrested terrorists have been denied rights to foreign lawyers.

“Muse Muse and Haji allegedly discussed with each other their desire to join ISIS, to kill non-believers, and even to potentially use a car for a martyrdom operation to run down non-believers here in the United States if they could not travel overseas to fight for ISIS,” according to prosecutors.

The investigation began in April 2016 when agents found pro-ISIS writings on Mohamud Muse’s Facebook page and they were later contacted by an FBI agent, posing as an ISIS recruiter, according to the federal complaint. Muse Muse’s airfare was $1,799 and the family asked for the phony ISIS recruiter to contribute $1,200, officials said. The FBI said it came through with the $1,200, to help buy the ticket

Related Content:  Kenyan Families Of Ethiopian Airlines Crash Victims Agrees To Take The Sh10B Offer From Boeing But To Continue Suing
Kenya Insights allows guest blogging, if you want to be published on Kenya’s most authoritative and accurate blog, have an expose, news TIPS, story angles, human interest stories, drop us an email on [email protected] or via Telegram
Related Topics:ISISKenyaKenyansTerroristsUSA
Up Next