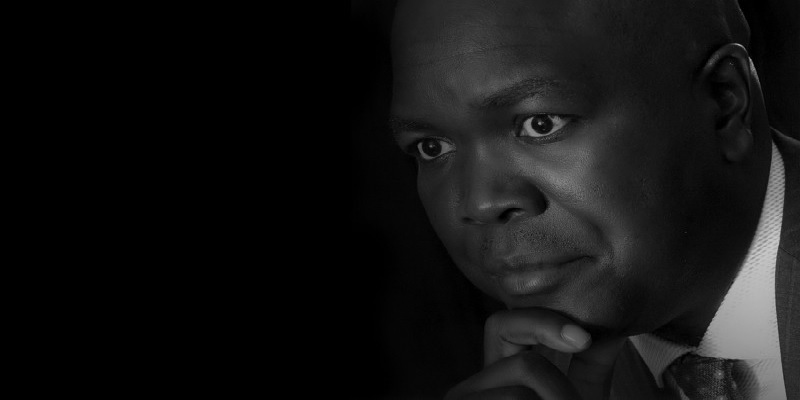 The killing of Businessman turned anti-corruption crusader, Jacob Juma is one that continue to cause more questions as intrigues continue to pile, many questions with no tangible forthcoming answers.

Jacob who was according to police reports gunned down by hitmen while headed home in May 5, is yet to get off the public’s eye who’ve waited with baited breath to know what exactly happened.

However, the wait could take much longer just like the rest of historical prominent assassinations. Detectives from the Investigations Department has thrown in the towel saying their investigations had hit a  dead end writing to the Office of Public Prosecution to ignite a public inquest into Jacob’s murder in a bid to unravel the mysteries.

The DPP has since refered back the files to DCI Muhoro to do more investigations turning down the tribunal request they had made. Tobiko has instructed the detectives to do more including questioning witnesses not included in the submitted list.

Sirisia MP John Walukhe whom Juma’s relatives pointed fingers at for having bad blood with the slain has also been questioned amongst others like Jimmy Wanjigi, Ahmednasir and others in connection with the murder.

Jacob Juma is believed to have been fell by the State’s owned hitsquad and Opposition leaders have in several occasions reiterated that Juma was killed for his position in exposing corruption within Jubilee and especially the Eurobond saga.

Knowing the history of this country, it will take a complete system overhaul for the truth on what exactly happened and who killed Juma the rest are just sideshows to buy time.  Extrajudicial killings has been on the rise in recent times a worrying trend.

Related Content:  Kenya’s Africa Union Commissioner For Trade And Industry, Dennis Sangale Keis Caught Romping In A Car At NextGen Mall Parking Lot
Kenya Insights allows guest blogging, if you want to be published on Kenya’s most authoritative and accurate blog, have an expose, news TIPS, story angles, human interest stories, drop us an email on tips.kenyainsights@gmail.com or via Telegram
Related Topics:Human RightsInvestigationsJacob JumaOpinionSecurity
Up Next

Three Years On Westgate Attack Victims Yet To Get Closure, Hidden Truth