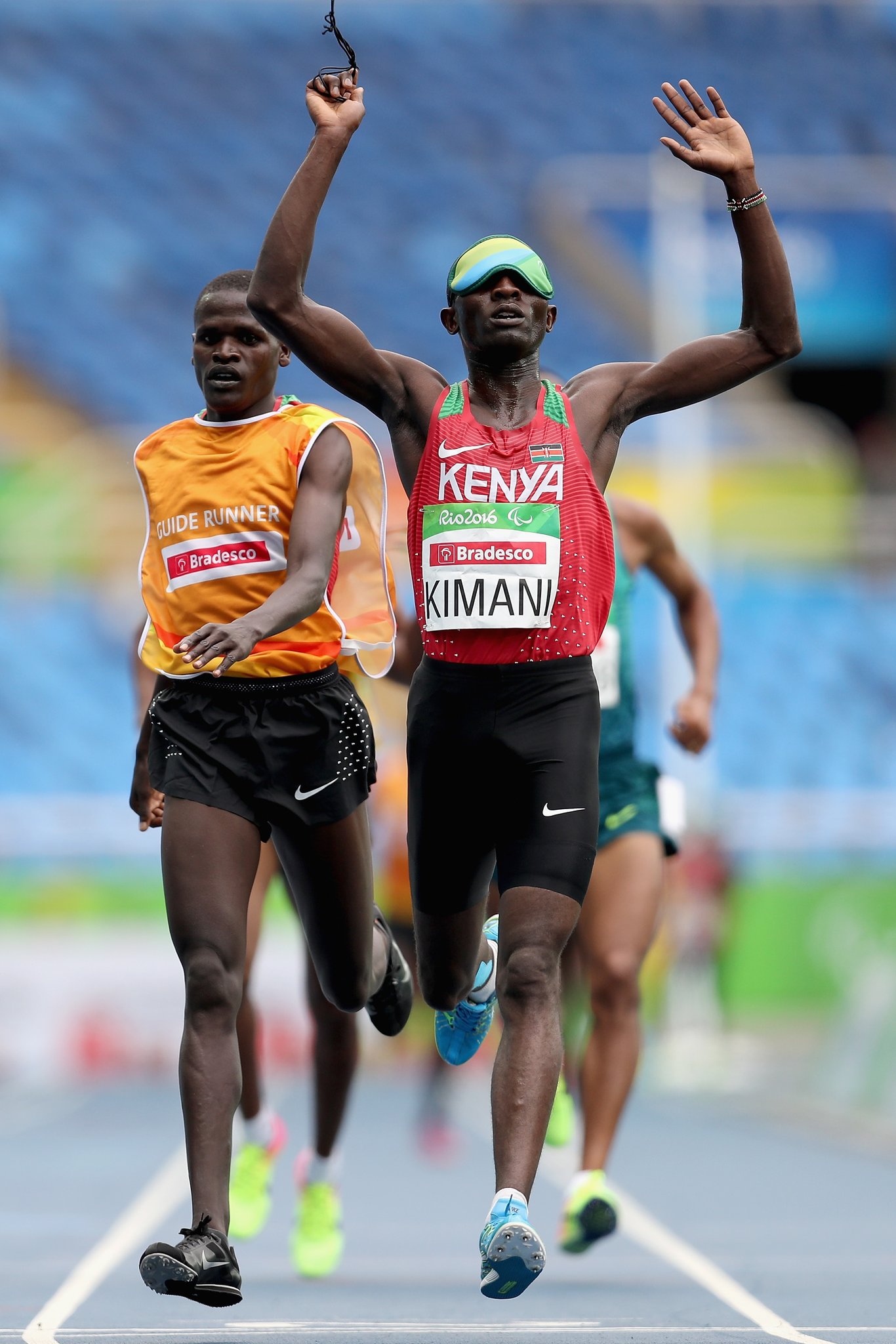 One wouldn’t be mistaken to think that there’s no Paralympics games going on in Brazil now. With a cold media coverage and lip seal service by majority of social media users in Kenya, everything surrounding the competition has been swept under the drains.

The competition is barely days to closure and its not getting any serious headlines and social media buzz as that of the Stellar athletes whose trip was filled with fiasco stench. Does this cold treatment expose the societal double standards, isn’t it telling how we look down upon the physically challenged in the society? Isn’t it telling of inner disgusting assumption amongst other people that they’re lesser of human?  Why can’t we see the athletes winning gold on front pages, why can’t we see those congratulatory messages from the President and other dignitaries flowing as they were on the Stellar athletes?

Isn’t Paralympics medals a shame or a pride to us as a nation? We must treat each other equally that sense of inclusion boosts patriotism morale. We need to motivate these athletes.

Mark you it’s the same scandalous NOCK that took the athletes to the Paralympics let’s not start imagining the obvious atrocities they’ve been subjected to and looting with zero media coverage and no one to voice for the athletes, the forest with different monkeys must be pretty on fire. Talking of Nock, it’s emerging the dirty body allocated Sh18M for Nike lots for athletes while Nike the official kits sponsor gave them out for free. Nock booked a cruise ship and hotel for President Uhuru which he didn’t attend, needless to say it’s only the Presidential Unit who arranges all the Presidents visits and not NOCK. Do I need to add that the officials behind the NOCK mismanagement are free?

So far Kenya’s Samwel Mushai Kimani has added T11 1500m gold to his 5000m title, clocking 4:03.25 for victory. Mushai is becoming a legend in the Paralympics. He has three GOLDS. Samuel and Wilson Bii had opened Kenya’s medal haul winning gold and bronze respectively in the 5,000m final last Thursday. With four medals won, Kenya sits at position 42 out of 70 nations that have so far claimed medals.

Kenya Insights celebrates these unappreciated heroes and praises them for continuing to fly the Kenyan flags high. Continue with the good work and spirit, Kenyans of great morals are with you.

Kenya Insights allows guest blogging, if you want to be published on Kenya’s most authoritative and accurate blog, have an expose, news TIPS, story angles, human interest stories, drop us an email on [email protected] or via Telegram
Related Topics:OpinionParalympicsSport
Up Next

Unhealthy Rivalry: Bad Blood Between Governors And Their Deputies

Self-Censorship: To Say That Kenyan Media is In Love With The Politicians is An Understatement