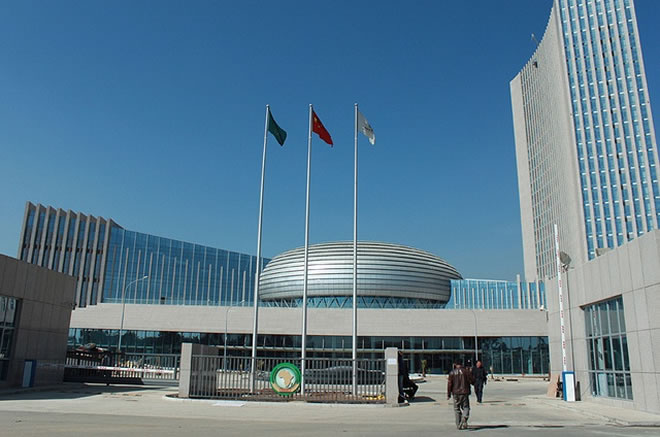 By Nicholas Olambo
Article 4 of the AU Constitutive Act rejects and condemns impunity; on the contrary, that is what is visible. Many African governments thrive on dictatorship and brutality on their people. On Sunday a festival turned tragic following a confrontation between the Oromo ethnic people and the police. During the festival, the Oromos demanded equal rights as other ethnic groups in a country of over 90 million inhabitants displaying crossed wrists.

Police responded by firing rubber bullets, tear gas and live bullets creating a stampede that resulted in over 200 deaths and 300 seriously injured. The Oromos have been protesting since 2014 when the government had a plan to expand the capital, the move that was a threat to their farm lands was deferred, but they have never stopped protesting against marginalization.

Several people of the Oromo origin have been killed by government forces as AU watches in silence, the same organization that declared 2016 ‘African year of human rights’ and identifies justice as one its key shared values. The injustice against the Oromo people is unbecoming as they are being massacred by the government forces daily.

Au and global leaders have chosen to turn a blind eye on the Oromo’s bloodbath. The trend of silence is ‘normal’ anyway but worrying. Hundreds are being killed in Congo, Zimbabwe; there is the political impasse in Gabon and Burundi but the world leaders, and AU does what they do best, shut. War is a big business and an excellent opportunity for corrupt and dictatorial regimes to siphon from the public coffers and bank in offshore accounts.

African governments are cannibals, best at eating their own. Most nations in the continents heavily arm the police and other security forces to crush their people but engage in endless battles to neutralize external enemies like the small terror group, Al Shabaab that is a threat to the entire Horn of Africa governments.

What is being done on the Oromos amounts to crimes against humanity prosecutable at the International Criminal Court (ICC), but since AU got a silly defense of threatening to withdraw from the Rome statute whenever one of their own is wanted for questioning, crime is an order of the day. Dictators are chewing their subjects right before the eyes of AU that has its headquarters in Ethiopia.

Kenya Insights allows guest blogging, if you want to be published on Kenya’s most authoritative and accurate blog, have an expose, news TIPS, story angles, human interest stories, drop us an email on [email protected] or via Telegram
Related Topics:Africa UnionHuman RightsNicholas OlamboOpinionPolitics
Up Next

Clash of Interests, Is Marwa A Politician or Administrator As He Steps Up War On Governor Joho

A Bright Career Killed, Willis Raburu From a Great Journalist to a Socialites Promoter