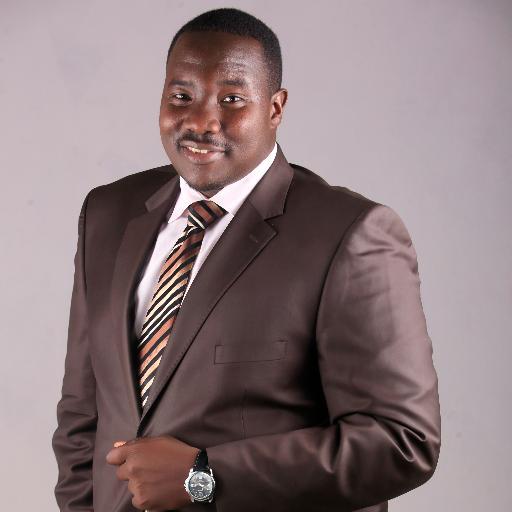 This is an intervention for Willis Raburu, Who has now become a male socialite and shame to the media fraternity.

We Kenyans of good will have witnessed the rise of Willis Raburu and would not like to see the good brains wasted by a complicit and corrupt Royal Media Services.

If you are not aware, Royal Media Service is the most corrupt media house in Kenya. Journalists working for Royal Media services especially the vernacular radio stations are the worst dogs. They are bribed by ethnic gods to create tension within the country. For Instance, Njogu Wa Njoroge is on the Payroll of Kikuyu politicians to promote the We against them narrative. Despite all these malpractices, the idiots err Bosses at the helm have refused to crack the whip of such ethnic zealots.

Willis Raburu started off well till he started hosting some Socialites in the infamous show called 10 Over 10. This is a show that promotes mediocrity and the whore culture because most of the fellas that flock the show are famous socialites and commercial sex workers like Huddah Monroe and Vera Sidika.

Why is the media introducing shows that won’t help this country? Shows like 10 over 10 and Nairobi Diaries should be done away with.

Willis Raburu, an exceptional mind in the media fraternity should not be interviewing socialites. We are watching our dear brother Willis make mistakes like Larry Madowo who has become a shame and bad example in the Kenyan media.

Old Camels like Caroline Mutoko and Sheila Mwanyigha promoted the whore culture and have had no real achievements as far as their legacy is concerned. They instead dumbed down the masses into believing that whoring around and becoming petty is a Godly act.

My brother Willis Raburu, we loved you when you used to read the news. Interviewing socialites is not your forte: Leave that to Larry Madowo and the likes of Maina Kageni.

Being a male socialite is a curse and must be detected and crashed. It is worse than prostitution. Look at the likes of Joe W Muchiri; his only life achievement is being drunk and bragging with alcohol on Instagram. Pathetic socialite if you ask me. Unlike many fake friends out there who don’t tell him the truth, I take this moment to urge Joe Muchiri to get a wife, get married and raise a family. Your agemates like Alai have already married.

But then, media standards in Kenya have diminished. Starting from Royal media services that has now reduced Willis Raburu to a socialites interviewer.

For instance, Royal Media Services owner SK Macharia used forged documents to transact a land deal 20 years ago; Police indicated in court documents when the case was hot off the press. This was a widely publicized case that embarrassed the media mogul. Do we expect this character SK Macharia to instill good media standards yet he is a renown fraud? Hell No!

Willis Raburu must sit down, reflect and see the direction his media career is heading toward. What will he be remembered for? He must avoid taking the course the likes of Maina Kageni and Caroline Mutoko took. Anybody can be a socialite promoter, but it takes courage and immense wisdom to be a revolutionary Journalist.

Kenya Insights allows guest blogging, if you want to be published on Kenya’s most authoritative and accurate blog, have an expose, news TIPS, story angles, human interest stories, drop us an email on tips.kenyainsights@gmail.com or via Telegram
Related Content:  Expert Analysis Exonerates Passaris Dress As Naughty Photographer Left In Trouble
Related Topics:MediaOpinionWillis Raburu
Up Next