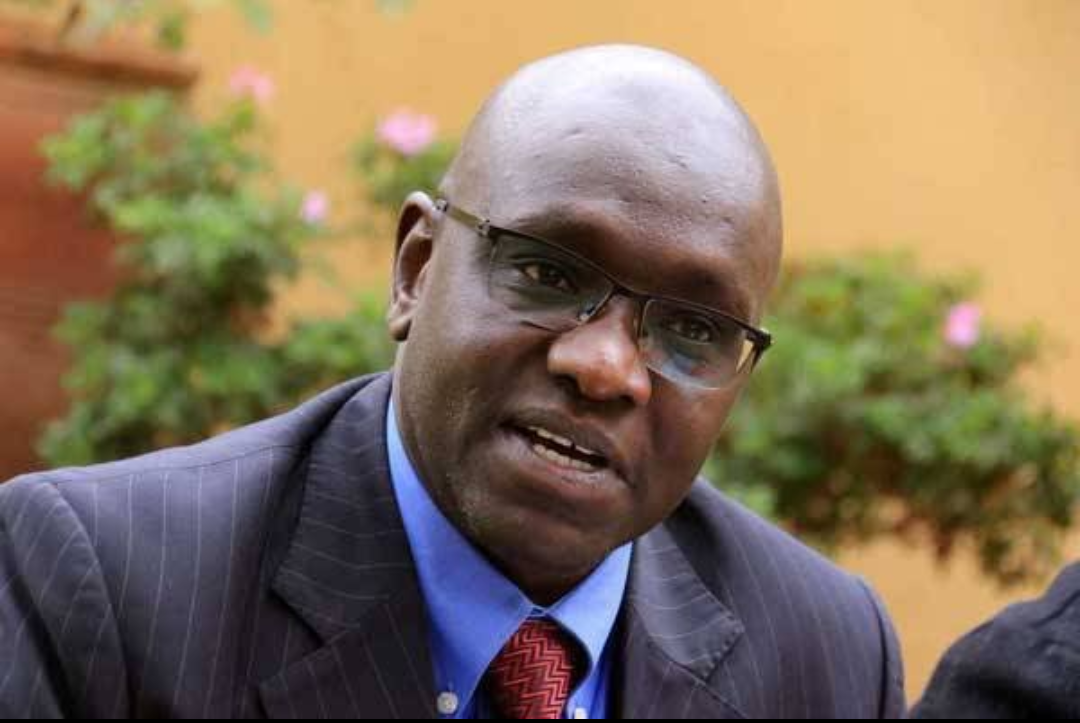 A big blow to Thirdway Alliance as the High Court stops all 47 county assemblies from debating and approving a Punguza Mzigo Bill.

High Court’s Justice James Makau also stopped the Thirdway Alliance from presenting the Punguza mzigi Bill to the Speaker of the National Assembly.

Justice Makau stated that the orders will remain in force for 14 days to give the named parties named in the petition to file their responses.

On their response, Thirdway Alliance through Lawyer Elias Mutuma protested the High court’s ruling stating that they were given less than a day to file their response.

Justice Makau on his response while issuing the ruling, directed Lawyer Mutuma to file his clients response within five days and the case is set to be heard on August 13.

The petition to the High Court was filed by David Kamau Ngari and International Economic Law Centre.

They mentioned the Independent Electoral and Boundaries Commission, the Speakers of National Assembly and Senate, Thirdway Alliance and 47 Speakers of the county assemblies as respondents

According to Ngari, the Bill is a flopped idea since there is no set national referendum law and questionable how IEBC has purported to receive, verify and approve the Bill and even forwarded it to the county assemblies for debate and approval.

Ngari states in his petition that most of the proposals in the Punguza mzigo Bill will ultimately require a national referendum under Article 255(2).

“The proposed Bill to reduce the constituencies from 290 to 47 obliterates the fundamental political rights under Article 38 and the principles of representation under Article 81(d) of the Constitution,” Ngari said in a sworn statement.

According to the petitioner, Punguza Mzigo Bill will cause legislative confusion as per Article 95, in their proposal to make Senate the upper House with veto power.

Ngari’s petition also poked holes in the Bill stating that it was procured through deceit and illegalities since the signatures are not genuine.

In his petition, Ngari states that it was impossible to verify the signatures because IEBC doesn’t have a repository of specimen signatures to aid in comparison.

The petition before High court states that the verification process was done mechanically yet the law clearly states that voters must be registered biometrically.

IEBC lacks quorum as there are only two remaining commissioners and the chairman after four other commissioners resigned stating that the verification and approval of the Bill is, without doubt, unconstitutional, null and void.

“The IEBC as presently constituted lacks constitutional competence and technical capacity to admit, process and approve the proposed Bill together with the supporting documents and signatures of registered voters as presented,” Ngari stated in the petition.

Punguza mzigo Bill fronted by Thirdway leader has been receiving mixed reactions since it was approved to be debated in the county assemblies.

“Punguza Mizigo Bill cannot be amended and was not subjected to conversation, unlike what Building Bridges Initiative is doing. No one has even seen the Bill itself,” Orengo laughed off Auko’s proposals.

Related Content:  Update: Video Evidence Of Lawyer Willie Kimani Murder To Be Revealed Today
Kenya Insights allows guest blogging, if you want to be published on Kenya’s most authoritative and accurate blog, have an expose, news TIPS, story angles, human interest stories, drop us an email on [email protected] or via Telegram
Related Topics:High CourtPunguza mzigo
Up Next

Ken Okoth Had A Second Wife Anne Muthoni And A Son, Sonko Reveals