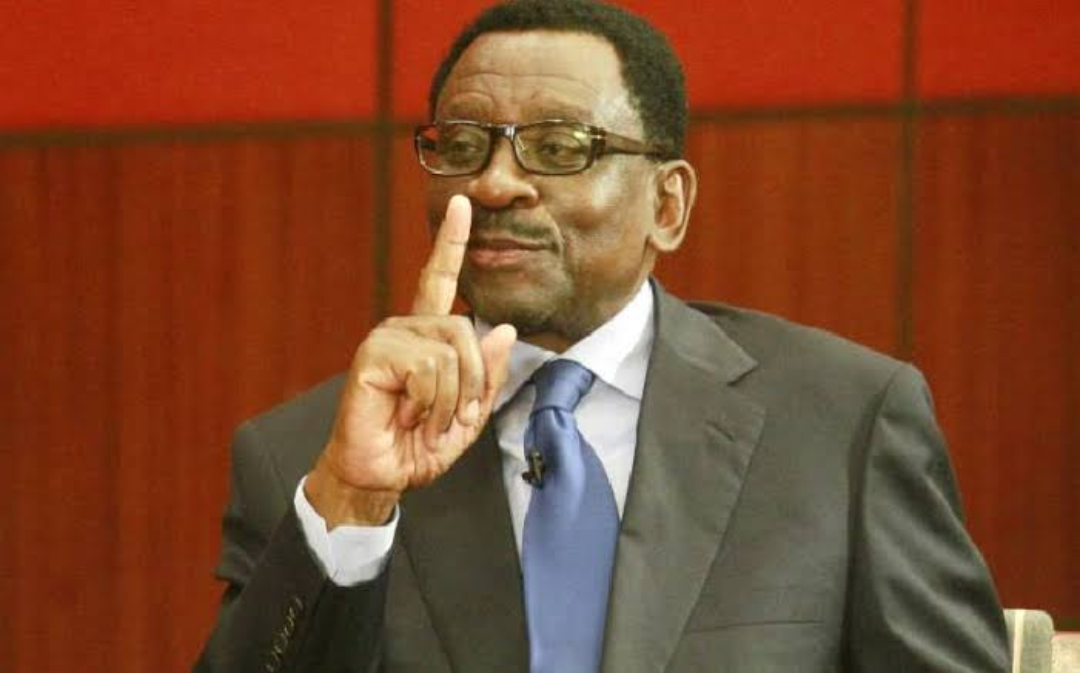 Siaya County Senator James Orengo has alleged that Uhuru’s Cabinet Secretaries are fighting each other.

On an interview, Senate minority leader offered a free advise to President Uhuru Kenyatta to make changes before things go south on him and his agenda.

According to Orengo, Uhuru has a divided Cabinet that includes a Deputy President working at cross-purposes with his boss.

According to the Senator, DP Ruto’s early 2022 campaigns are a plot that has been planned by Ruto to derail Uhuru’s development agenda and the fight against corruption because the DP has nothing to lose.

“In writing history, they will talk about Uhuru Kenyatta’s tenure. Ruto will not feature,” Orengo told a local media.

According to James Orengo, Uhuru’s administration has been fractured by in-house conflicts between individuals in Power and The State.

“The Government has become dysfunctional. It is at cross-purposes,” Orengo said.

“The DP has made his ambitions of 2022 presidency clear, which is making it hard for him to serve the President,” Orengo added.

According to Senator Orengo, DP Ruto has not only been lying to the President but also to the Public at large.

“Ruto should not be speaking from the sidelines because he is in Government. If I were Ruto, I would do the honourable thing by resigning.”

Orengo said Ruto should follow the footsteps gave of former US Secretary of State Hillary Clinton, who resigned after developing interest for the Presidency.

On his defense, DP Ruto and his allies are on record saying that Ruto is roaming in the country to monitor Government projects.

“Cabinet is dysfunctional. They are throwing stones at each other. The current one cannot work together to achieve Government’s agenda,” Senator Orengo alleged.

“To bring sense in the management of Government, the President should dismiss and reconstitute the Cabinet,” said Orengo.

According to Senator Orengo, corruption has flooded various, if not all, sectors in the current Jubilee administration.

It has become hard for Uhuru since most of those unwilling to support the fight against corruption are trading blames and counter-accusations at both the government and State entities.

“I agree with what was once said by the Auditor General that corruption is actually budgeted from the Treasury. The Treasury is the nerve centre of every activity in any nation,” Senator Orengo said.

“Asset recovery could be more effective tool because you can get immediate results. Prosecution may take a long time,” Orengo suggested.

According to the senior counsel Orengo, the under-funding of the Judiciary is limiting its operations and contributing to dysfunctional state of Government.

Senator Orengo also highlighted that the Judiciary was struggling with a backlog of cases because they are still using old methods of handling cases.

“Courts need a better environment, better recording tools like Parliament, where we have the Hansard. Technology is not up to par to deal with issues,” Orengo said.

“A witness can speak for long hours, days or even weeks, and recording accurately is not easy,” Orengo stated on an interview.

According to Senator Orengo, the ongoing graft cases can be moved much faster if modern technology is in place.

“Punguza Mizigo Bill cannot be amended and was not subjected to conversation, unlike what Building Bridges Initiative is doing. No one has even seen the Bill itself,” Orengo laughed off Auko’s proposals.

Punguza Mizigo Bill has now started being received in the county assemblies after IEBC verified their signatures.

According to the Constitution of Kenya, the County Assemblies have three months to pass or reject the Bill.

Kenya Insights allows guest blogging, if you want to be published on Kenya’s most authoritative and accurate blog, have an expose, news TIPS, story angles, human interest stories, drop us an email on [email protected] or via Telegram
Related Topics:James OrengoPunguza mzigoUhuru KenyattaWilliam Ruto
Up Next