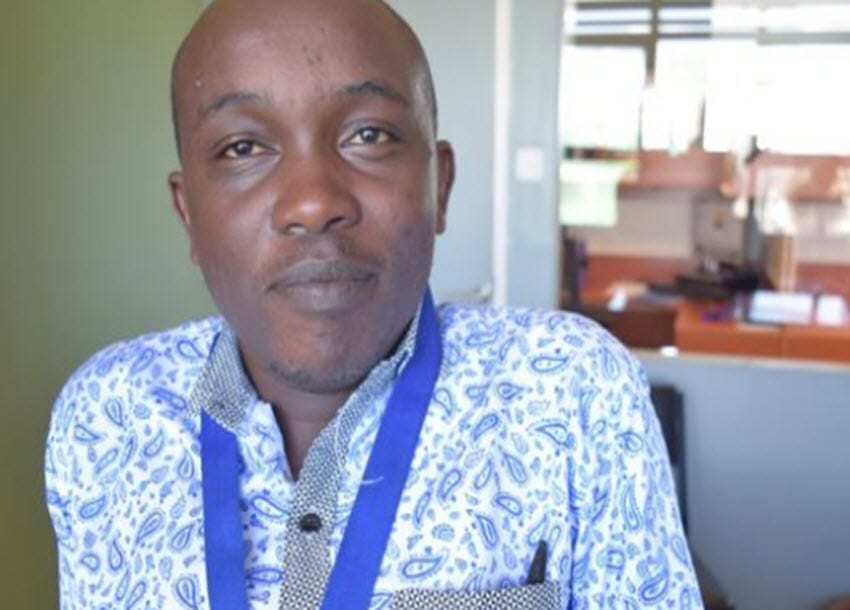 And today, on Tuesday, the High Court is set to hear more evidence in the trial of four police officers and their informer charged with the 2016 cold blood murder.

A new witness, identified in court documents as number 40 is expected to introduce new evidence in form of a recorded video confession.

This comes after the testimony of Peter Ngugi, the fifth accused person in the case was yeaterday read out in an open court with written detailed account on how the three victims were trailed, abducted and finally murdered in cold blood.

The 2016 murders that shocked the nation and exposed the dark side and rogueness in the Kenyan Police forces, whose management apparently speak against extrajudicial executions, has so far seen 39 prosecution witnesses testify in the trial of one of the worst documented murder organized by cops.

On Monday, Directorate of Criminal Investigations Geoffrey Kinyua read the confession of Ngugi the fifth accused person in the case outlined how the three were trailed, arrested and eventually killed.

Kenya Insights allows guest blogging, if you want to be published on Kenya’s most authoritative and accurate blog, have an expose, news TIPS, story angles, human interest stories, drop us an email on [email protected] or via Telegram
Related Content:  From July 1, 2020. Taxpayers Will Have To Pay 228million For Auditor General’s Rent.
Related Topics:Extrajudicial killingHigh CourtMurderPoliceWillie Kimani
Up Next