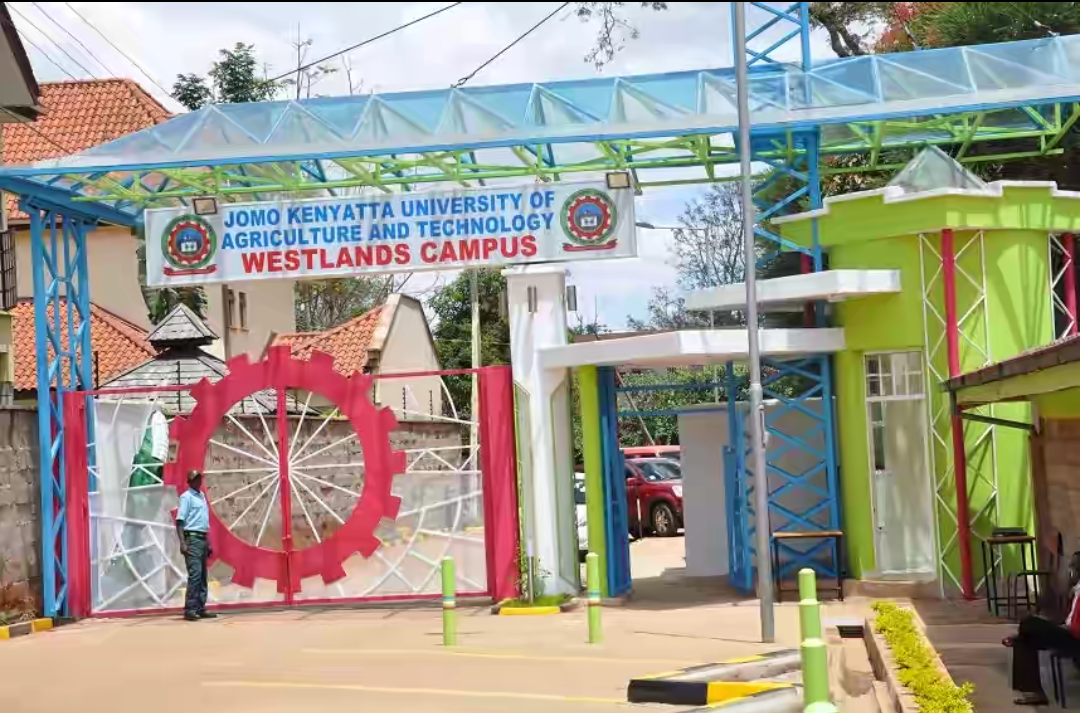 CUE’s probe has revealed that JKUAT flouted its own set standard and guidelines rules in issuance of 118 PhDs in the 33rd graduation that was held last month.

According to CUE, 58 students rather 65 percent of the 89 College of Human Resource Development PhD graduates were trained in the eight satellite campuses yet, qualified Academic staff are based at main campus.

“There was non-adherence to the guidelines with respect to; supervision load and duration of research component of PhD programme,” reads part of CU’s the report.

“There was no evidence of meetings between supervisors and supervisees as no record of such meetings was availed.” report adds.

According to CUE sleuths, the JKUAT’s Board of Examiners that sat to consider the oral presentations of the PhD graduates had as few as four members instead of Six as set by the university’s Statutes.

CUE’s report also states that most of the examination reports submitted were not as, rather, comprehensive enough to improve the quality of the work of the students.

CUE states that Board of Examiners’ reports for the oral examination also identified fundamental weaknesses in the theses yet they went ahead to give a verdict not consistent with the findings.

“Most of the students published in journals hosted by AJPO Journals in which a number of academic staff of CoHRED had interest,” reads CUE’s report.

According to CUE’s investigations, out of the 118 PhD graduates, 112 had been approved by Senate and their names appeared in the Graduation Booklet.

JKUAT Senate has been given three months to meet and review all the PhDs that were awarded during the 33rd Graduation ceremony held on June 21.

CUE has also ordered JKUAT to present evidence of the students’ publication of two articles in referred journals for each PhD awarded.

CUE has has threatened to recall all non- conformed PhDs until the set graduation requirement is fulfilled.

CUE has also ordered JKUAT to also review all PhDs awarded in the past graduations.

If CUE remains firm on this, education cartels and academic fraudsters are going to have a rough ride tough times ahead.

Kenya Insights allows guest blogging, if you want to be published on Kenya’s most authoritative and accurate blog, have an expose, news TIPS, story angles, human interest stories, drop us an email on [email protected] or via Telegram
Related Topics:CUEJKUAT
Up Next