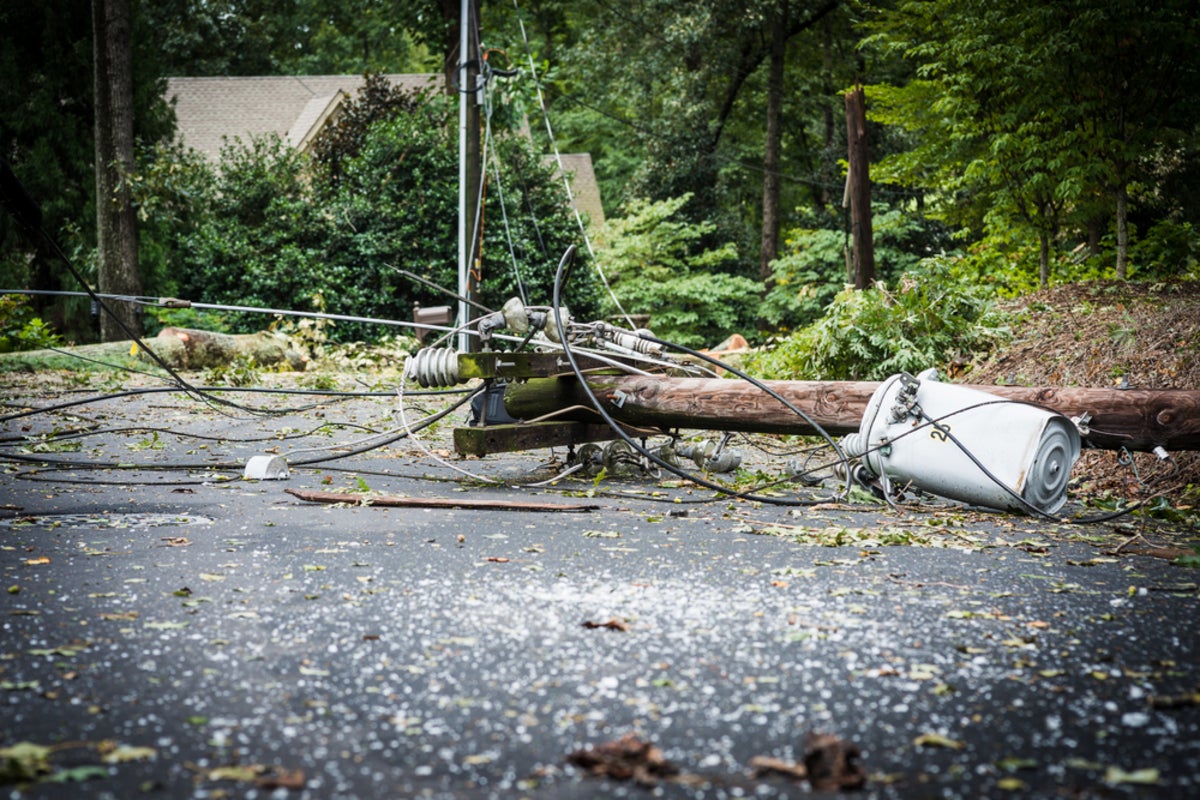 Earlier today a middle-aged man was electrocuted to death while on a suicidal mission to vandalize high voltage KPLC cables in Athi River.

According to oreliminary report from the Police, the victim was in a company of other five accomplices who targeted new HT cables under installation along Mombasa road.

KPLC says the cables had been connected to live wire as a security to the many other vandalism cases that have been reported before. The dude was unlucky while his accomplices managed to escape unhurt.
Kenya Power Region Coordinator Cyrus Njenga confirmed the incident and condemned the incident stating that it has become a ritual for natives to vandalize cables costing the company millions in the loss.
According to Njenga, increased cases of vandalism have halted the modification of electrical cables from one side of Mombasa road to pave way for dual carriage construction.
This incident comes after KPLC lost cables worth Sh10 million shillings in similar incidents in Athi River last week. The deceased body was taken to the Machakos Level Five Mortuary.
Here is the video recorded live courtesy of a Kenyan On Twitter.

Aparrently, this guy discovered some cables, underground, so he saw an opportunity atleast to get them and sell them. Electricity is bad. Electricity should not pass underground. For those people who like vandalising anything they see be warned!! pic.twitter.com/hcEmM4AOrN

Kenya Insights allows guest blogging, if you want to be published on Kenya’s most authoritative and accurate blog, have an expose, news, story angles, human interest stories, drop us an email on tips.kenyainsights@gmail.com or via Telegram
Related Content:  DCI Launches Investigations Into Postpaid Billing Fraud At KPLC
Related Topics:Arthi RiverElectrocutedKPLCMombasa roadVandalism
Up Next