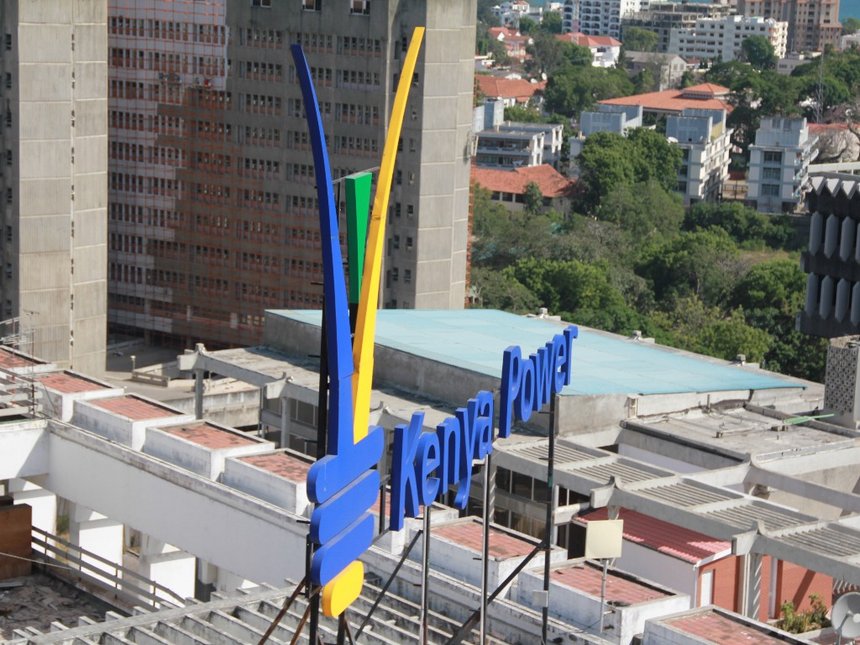 In a statement released on Thursday, the decision will pave way for forensic audit as recommended by the Presidential Taskforce on the Review of Power Purchase Agreements report presented to President Uhuru Kenyatta on September 29, 2021.

“In the interim, the Company has appointed a team in an acting capacity to ensure business continuity,” the firm said in a statement.

The Taskforce which was constituted in March 29, 2021 President Kenyatta was mandated to address the high cost of electricity for both individual consumers and enterprises.

The nine point recommendations included a forensic audit on the procurement and system losses arising from the use of Heavy Fuel Oils (HFOs).

“The goal of the forensic audit, which will be done on the procurement systems, stock and staff, is to enhance the robustness of the Company’s supply chain processes so as to anchor them on the principles of value for money, professionalism and accountability,” said KPLC.

Upon implementation of the report, consumer tariffs is expected to drop from an average of Kshs. 24 per kilowatt hour to Kshs. 16 per kilowatt hour which is about two thirds of the current tariff by December 25, 2021.

Among the recommendations that were made by the Taskforce was a review of Power Purchase Agreements (PPAs) in order to lower the cost of purchasing power from Independent Power Producers (IPPs) with the aim of securing the sector’s sustainability.

Sources indicate that some rogue employees at the company have been collaborating with shadow entities to undercut the firm and unsuspecting consumers by generating and selling pre-paid tokens contrary to KPLC policies.

The tokens fraud is said to be aided through social media platforms and websites such as alphamikofficial.com where consumers are required to key in personal details including metre numbers.

The audit comes as Kenya Power bounced back to profitability after years of  heavy losses, reporting a full year net profit of Kshs. 1.5 billion driven by increased electricity sales and lower operational expenses.

Kenya Insights allows guest blogging, if you want to be published on Kenya’s most authoritative and accurate blog, have an expose, news TIPS, story angles, human interest stories, drop us an email on [email protected] or via Telegram
Related Topics:KPLClifestyle audit
Up Next