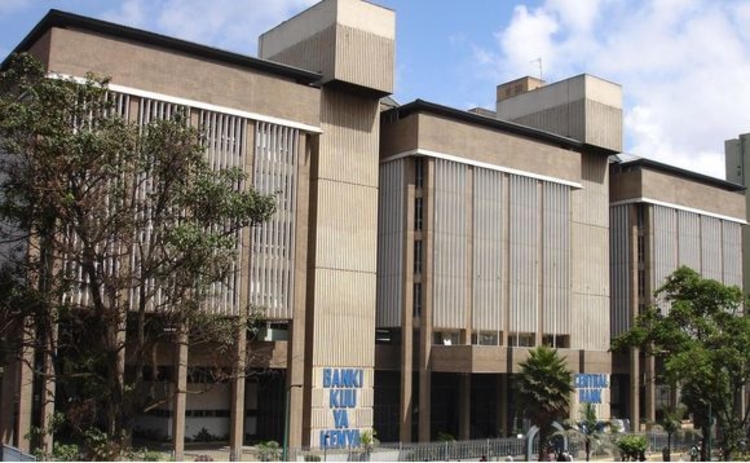 Central Bank of Kenya (CBK) has been barred from interfering with operations of software firm Our Open Market Ltd which runs payments services for Mobile Pay Limited (MPL) commonly known as Tangaza.

In a Tuesday High Court ruling, Lady Justice Janet Mulwa instructed lawyers representing CBK and MPL owners to file their respective submissions before November 8, when the case will be heard.

The ruling gave temporary reprieve to the firm whose offices were raided on October 26, 2021 by officials from CBK, revoking its licence in the process on regulatory breaches.

While revoking the firm’s license last week, CBK accused the firm of repeatedly violating the NPS (National Payments System) law and regulation saying it had failed to submit tax compliance reports including audited financial reports as required by the regulator.

“MPL has persistently failed to discharge its statutory obligations, among others, non-submission of audited annual Financial Accounts of the Trust Fund (Tangaza Trust) and MPL, non-submission of annual systems security audit report, and non-submission of quarterly reports for CBK’s oversight,” argued CBK, saying the firm was putting customer funds at risk.

“We wish to bring to the attention of the general public that contrary to CBK press release indicating that customer funds may be at risk, and that public trust could be eroded.

No customer funds were exposed to any risk and all customer funds have always been available and safe since 2011, and no complaints of any nature were raised with them by our customers,”  said the firm’s  Chief executive Oscar Ikinu while addressing journalists.

Abiding by the law

MPL is the smallest of the four mobile Payments Service Providers in Kenya – PSPs, with less than 0.01 per cent of total mobile money subscribers which described last week’s actions as “procedural and without compliance of the law.”

“We hope that the Central Bank will abide by the rule of law and comply with the high court orders as served,” the CEO said.

Kenya Insights allows guest blogging, if you want to be published on Kenya’s most authoritative and accurate blog, have an expose, news TIPS, story angles, human interest stories, drop us an email on tips.kenyainsights@gmail.com or via Telegram
Related Topics:Central Bank of Kenya (CBK)Lady Justice Janet MulwaMobile Pay Limited (MPL)Open Market LtdTangaza
Up Next