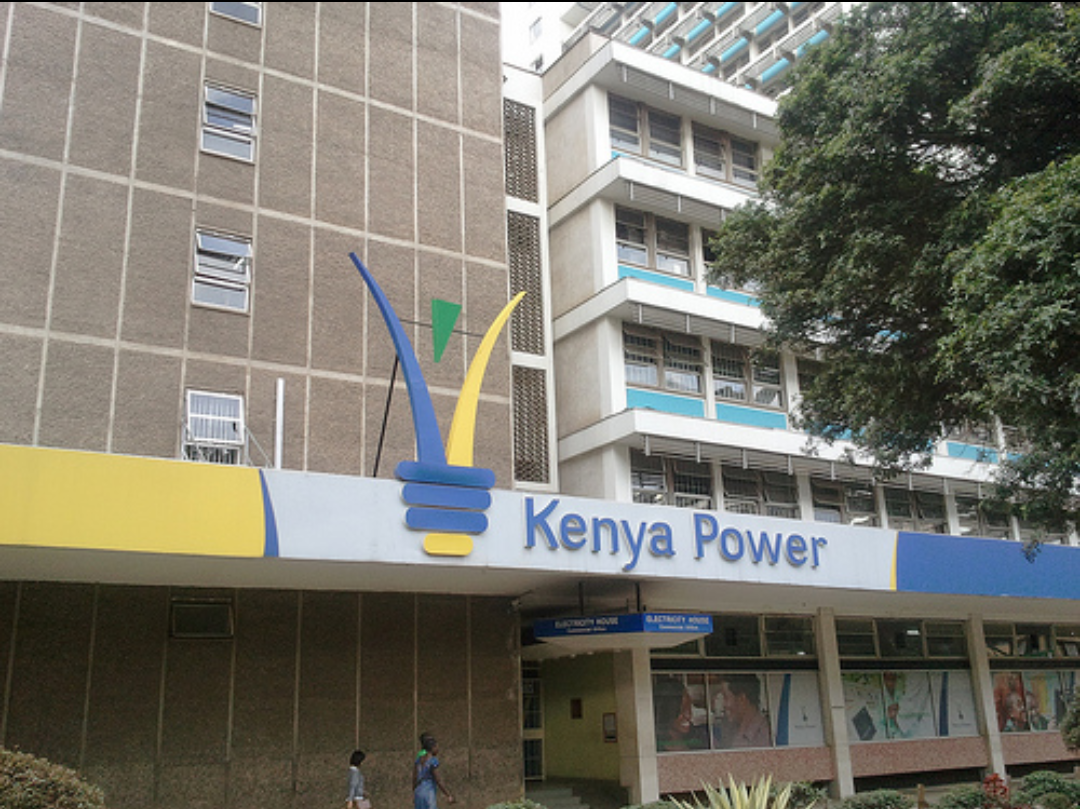 On 27th of June, DCI had summoned 200 Kenya Power staff and customers summoned to record their statements at its headquarters.

According to DCI director George Kinoti, millions of monies were lost through a collusion between the staff, brokers and over 5,000 customers.

Those directors at KPLC and private companies implicated will report to the DCI headquarters on diverse dates in July for further questioning.

A source at DCI headquarters told this site that Tens of the suspects have already recorded their statements with DCI detectives.

Fraud cases have hit most of state-owned parastatal.

This is not the first time senior managers at KPLC are being arrested and questioned.

July last year, KPLC managing board was arrested over the procurement of defective transformers and the irregularities in pre-qualifying 525 companies.

18 Kenya Power staffs were dismissed after an audit report revealed that 350 out 500 contractors did not meet the set criteria.

Government auditors recommended investigation of 19 Kenya Power employees that had shortlisted companies registered by their cronies and relatives.

Kenya Power has been at the center of corruption for ages, last year, KPLC spent 15 times more to buy power from Independent Power Producers (IPPs) compared to Kengen.

Kenya Power’s electricity purchase costs summary for 2018 seen by this site records that KPLC spent a total of Sh64.8 billion to buy 10.7 billion kilowatts of power from 19 producers up from Sh60.4 billion in 2017.

Kengen was the biggest beneficiary of which they sold 7.9 billion kilowatts at Sh37.02 billion.

Our checks reveals that Kenya Power bought a kilowatt of power from Triumph Power Generating Company at a cost of Sh69.26 compared to Sh4.63 from Kengen.

This means Orpower 4 inc sold a kilowatt at Sh9.68, more than double that of Kengen.

This is, amongst other irregularities that the DCI are investigating, is what saw KPLC Managing Director Ken Tarus suspended.

Our investigators checks reveals a list of the most notorious companies on the DCI’s radar;

Here is the full list of those summoned by the DCI

The following Company Directors and individuals to report without fail to @DCI_Kenya Headquarters~Investigations Bureau(Block B) as per the dates indicated. pic.twitter.com/VCofgqg4wV

Related Content:  Container Freight Station Owners To Lose Sh35B Investment In SGR's Cargo Debacle.
Kenya Insights allows guest blogging, if you want to be published on Kenya’s most authoritative and accurate blog, have an expose, news TIPS, story angles, human interest stories, drop us an email on tips.kenyainsights@gmail.com or via Telegram
Related Topics:EthiopiaGeorge KinotiKenGenKPLCPostPaidSafaricomUganda
Up Next